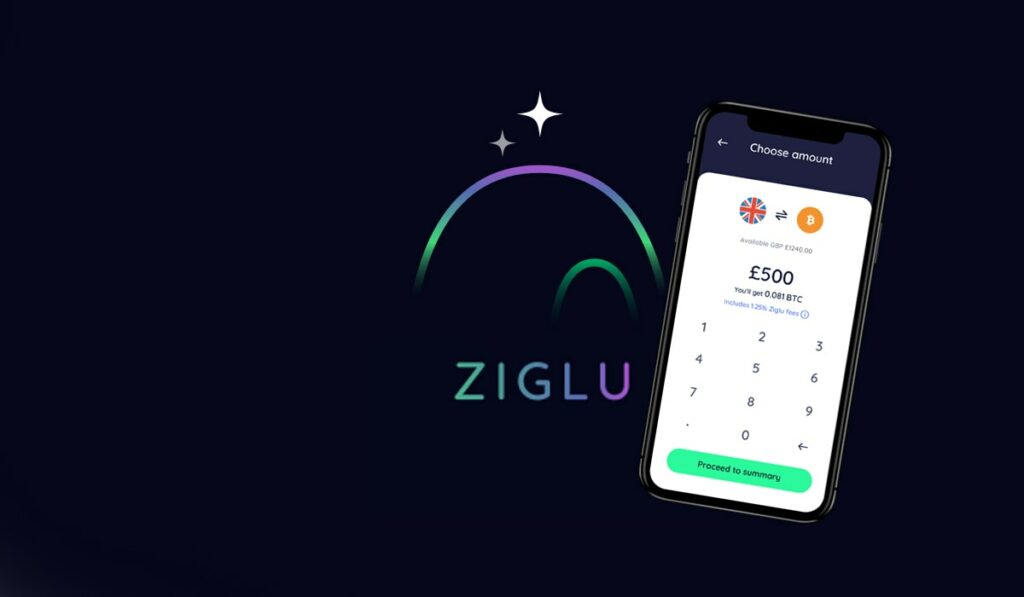 What is Ziglu and why has it already raised more than $6 million in the first stage of financing?

Ziglu is a new platform that allows you to buy and sell your cryptocurrencies in a simple, fast and transparent way without hidden charges. Their motto is to end unfair margins and high commissions on each transaction.

They are now also building multi-currency accounts and a full Mastercard debit card, enabling them to invest and issue in any currency, place or time.

Financing of the platform

The UK-based platform raised around $6.6 million in the first seed round of funding. To start with, Ziglu wants to put the platform in the hands of consumers and will do so within the next weeks. From the information collected on platforms such as Twitter and Facebook, one can see a great interest in the new platform among the citizens of the UK.

Operation and future of the application

Ziglu allows its users to exchange pounds (GBP) for Bitcoin (BTC), Ether (ETH), Litecoin (LTC) and Bitcoin Cash (BCH) and over time it will expand outside the UK and add its own debit card during the holidays. 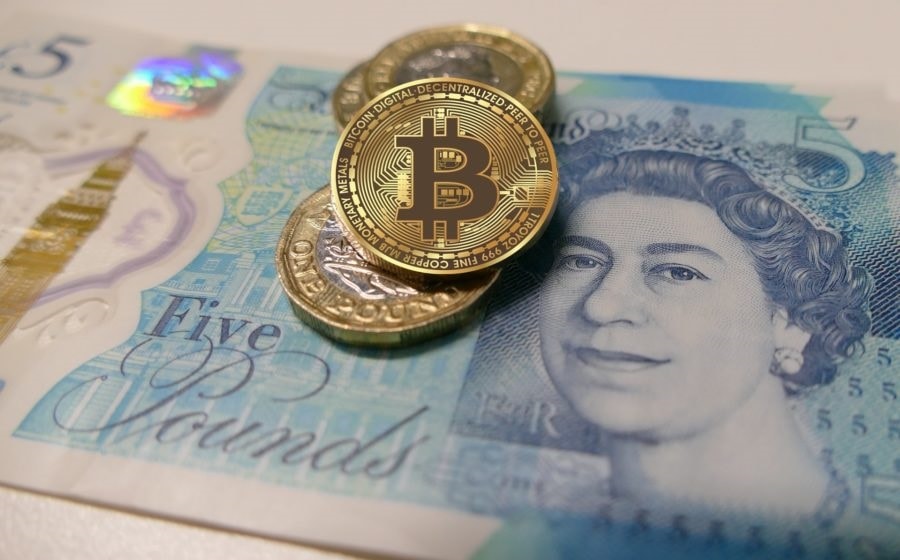 The company is the idea of Mark Hipperson, co-founder of Starling Bank, one of the banks that entered the market and became established with elegant and more transparent services. The new platform follows in the footsteps of the bank and is supposed to make it easier to use the cryptos to their limits. 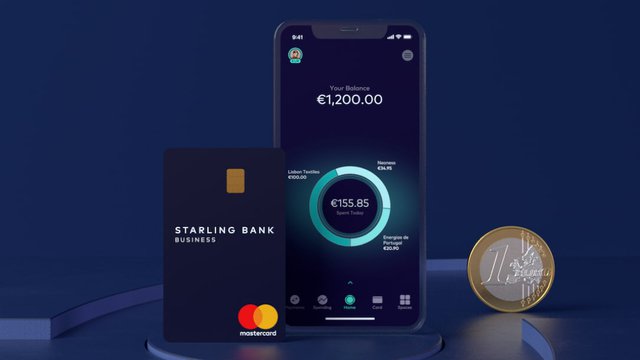 According to Hipperson, the demographic group aged 25-45 wants easier and safe access to the cryptocurrency, hence the idea of Ziglu. About 1% of people use large platforms to buy cryptos and according to people from the British company, this can be made much better and easier.

The market for blockchain-based applications that use cryptography is warming up every year. One of the best examples is a platform from Jack Dorsey called Cash App, which enables simple investments in the crypto market.

How far will the new platform from Mark Hipperson go and will it attract the attention of British investors? This is what we will find out in the coming months of company development.