How Crypto is Shaping the Future of Global Online Poker 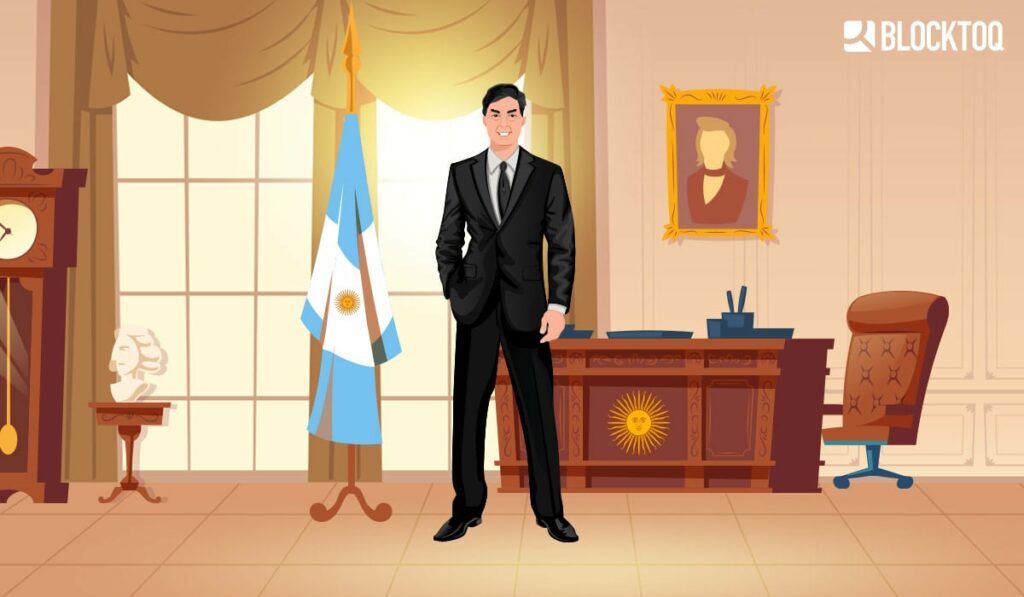 Tim Draper, a well-known venture capital investor and Bitcoin enthusiast met with President of Argentina, Mauricio Macri on March 20. Draper was encouraging him to legalize Bitcoin and use it to replace Argentinian peso.

The purpose of legalizing Bitcoin, according to Draper, is primarily to improve the economic situation of the country and attracting more Latin American investors.

“We spoke about Bitcoin and the devaluation of peso, and I proposed a bet: if  peso would be valued higher than Bitcoin, I would double my investment that I was making in the country. But if Bitcoin gained a higher rate than the peso, they would have to declare it as a national currency. That would be the perfect decision, as there’s a lack of confidence in this coin.”, says Draper in the interview with La Nacion, an Argentinian news outlet.

Argentina is experiencing an economic crisis as its currency, peso, lost 50% of value in relation to US Dollar and the inflation is growing rapidly. In Draper’s opinion, the legalization of Bitcoin could encourage entrepreneurs to stay in Argentina.

“It’s really a good time for entrepreneurs in Argentina, because with such crisis, it’s time for heroes to emerge, seeing how the country has some of the best entrepreneurs.”

In the interview, Draper also states very optimistic predictions of Bitcoin prices in upcoming years. He thinks they might reach even $250,000 in 2022 or 2023!

“That’s definitely going to happen because as soon as you can use Bitcoins like pesos or dollars, people are going to choose Bitcoin because it’s decentralized and open, frictionless and global.”, he claims.

Earlier, in an interview with Forbes, Draper said that in 5 years Bitcoin will be as common as FIAT currencies and that only criminals will use traditional cash.

Do you think that Bitcoin and blockchain technology can save Argentina? Tell us in the comments!

How Crypto is Shaping the Future of Global Online Poker

According to data from the UK Gambling Commission, the gross yield for remote casinos increased by 3.7% in 2020.