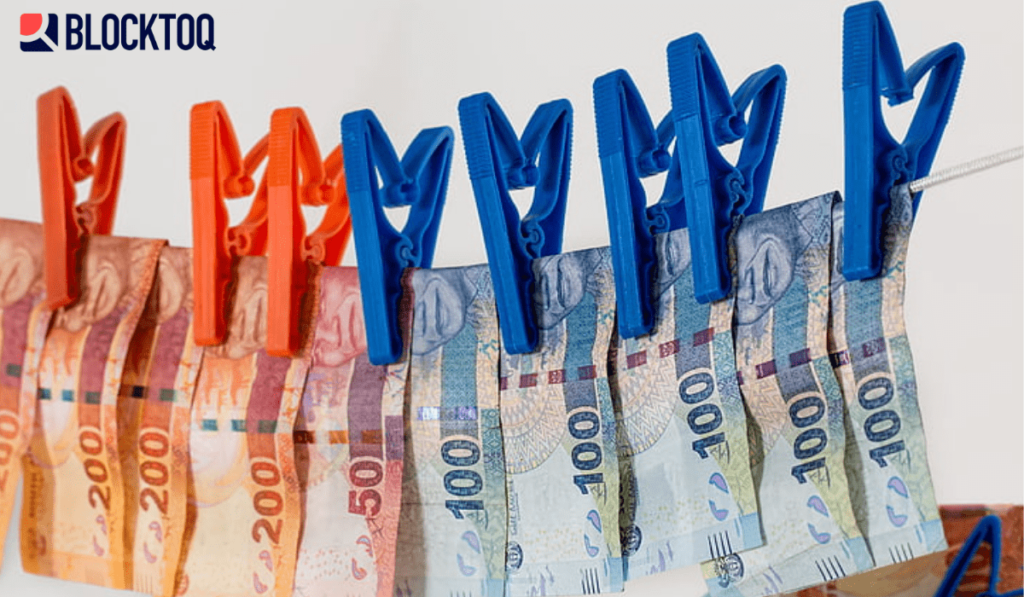 As part of the fight against illegal fundraising and money laundering, the authorities of some countries have decided to make more strict rules on BTC ATMs.

There are more and more BTC ATMs in the world where you can exchange money for Bitcoins. With their popularity, the authorities’ fear of using them is also growing. Governments believe that users of Bitcoin ATMs (BATMs) are insufficiently verified and do not meet AML (Anti-Money Laundering) requirements.

Experts predict that BATMs will soon face increasingly stringent regulations around the world. Already, some countries, such as Canada and Germany, are tightening their anti-money laundering requirements with BATM.

Where does that come from?

The CipherTrace report of June 2 estimates that 74% of transactions made from American Bitomats were sent out of the country last year. This raises some doubts about the purpose for which Bitcoins were purchased. It is, therefore, noted the need for more uniform enforcement and compliance when using Bitcoin ATMs.

Canada is already taking the first steps in the fight against money laundering. New regulations have been introduced for Canadian companies dealing with virtual currencies as MSB.

Here is my lengthy analysis of Canada's Bitcoin regulations. I give a very transparent view of how compliance to MSB regulations works under the hood and what our obligations are.

The local BullBitcoin cryptocurrency stock exchange has sought to analyze new regulations that recognize crypto as money and impose legal regulations on them, just like money. The new regulations will have the greatest impact on those companies that exchange cryptocurrencies for cash, especially BATM owners. Their operators will now have to report all transactions worth more than $10,000, CAD.

In which countries the problem is the most evident?

There are 778 crypto ATMs in Canada. This represents about 10% of the 7,958 Bitcoin ATMs worldwide. But it is not only the Canadian authorities that are concerned. Last July, Spanish police indicated BATMs as a blind spot in European anti-money laundering legislation. The US tax authorities have similar concerns, drawing attention to potential tax problems arising from the use of Bitcoin ATMs. New regulations on cryptocurrencies and Bitcoin ATMs (and the license required from them) have also been introduced by Germany. Is this the beginning of changes all over the world?