This Halving will be different 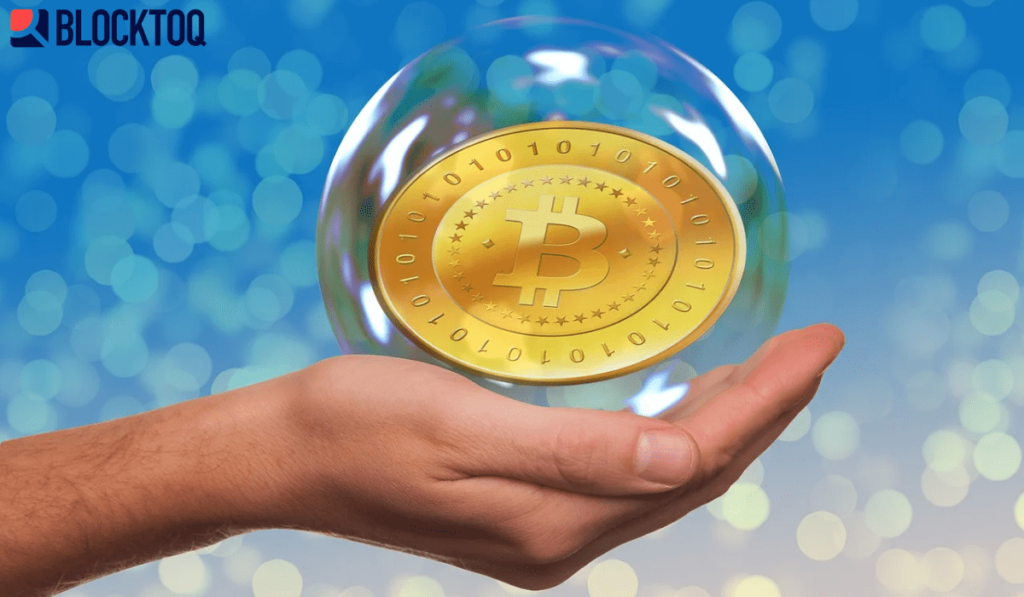 The approaching Bitcoin halving is on the lips of the entire crypto world. More and more experts say that this time it’s going to be totally different from the previous ones.

The constant rise in the value of Bitcoin that we have seen over the last two months is encouraging for many people to be even more optimistic about the increase in the price of Bitcoin after halving, as was the case with the previous two times.

Everyone is trying to track the news and count down to the next halving.

However, experts recommend, that the enthusiasm for this should be reduced.

In the face of the deglobalization we are dealing with in connection with COVID-19, the cryptocurrency industry has to deal with previously unknown problems. The final effects of the pandemic on the world around us is also unknown. Therefore, no one can be sure how this year’s halving effect on the BTC price.

Previous halvings have raised the price of Bitcoin

Until now, as a result of halving, the value of Bitcoin has increased. As the mining of Bitcoin became more and more difficult, its price were rising. Interest in cryptocurrencies has also increased highly. In 2020 it is much higher than in previous years. Currently, some banks are considering investing in cryptocurrencies, and more and more people want to use it as a daily way of payment and invest their savings in it. All this factors say that this year’s halving will increase the value of Bitcoin even further. Right?

Interest in crypto is still growing

More and more people are joining the cryptocurrencies trade. In 2016, when the previous halving took place, the daily volume did not exceed one billion dollars. This year it reached a maximum volume of 21.6 billion dollars in one day. The difference is huge. What’s more, users are becoming more and more familiar with the subject of cryptocurrencies and try to predict Bitcoin stock by paying attention to many factors. 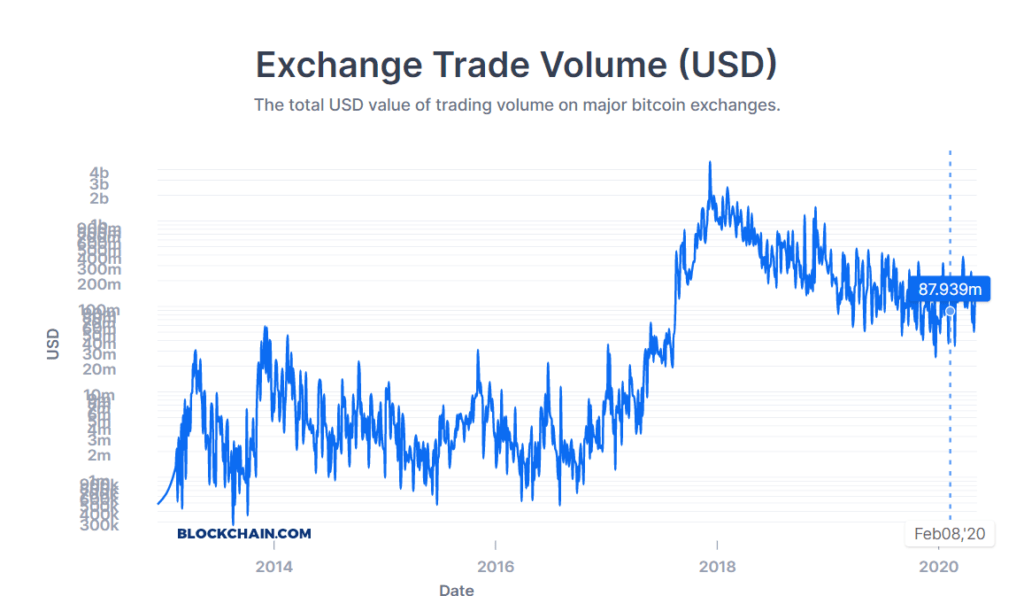 Whales in the Bitcoin market

When mining Bitcoin requires more and more processing power, serious players, called whales, take the lead. They have not only large amount of Bitcoins, but also crypto mining farms. Nowadays, average miners have much less influence on the price of Bitcoin than in 2016. So if the whales will want to compensate for the upcoming reduction in the amount of mined Bitcoin, they will be less likely to sell huge amounts of crypto.

BTC is becoming increasingly popular in countries with high inflation. It is also being invested in by people who fear that the value of traditional money, associated with COVID-19, will decrease. How will such an increase in popularity affect the effects of halving? Is it possible to decrease the value of Bitcoin after halving?

With so many unknown variables, no one is able to predict the effects of halving. Of course, many experts can speculate on this, but which one is right is like a coin toss.