They built a house for BTC. Now they are threatened with the death penalty! 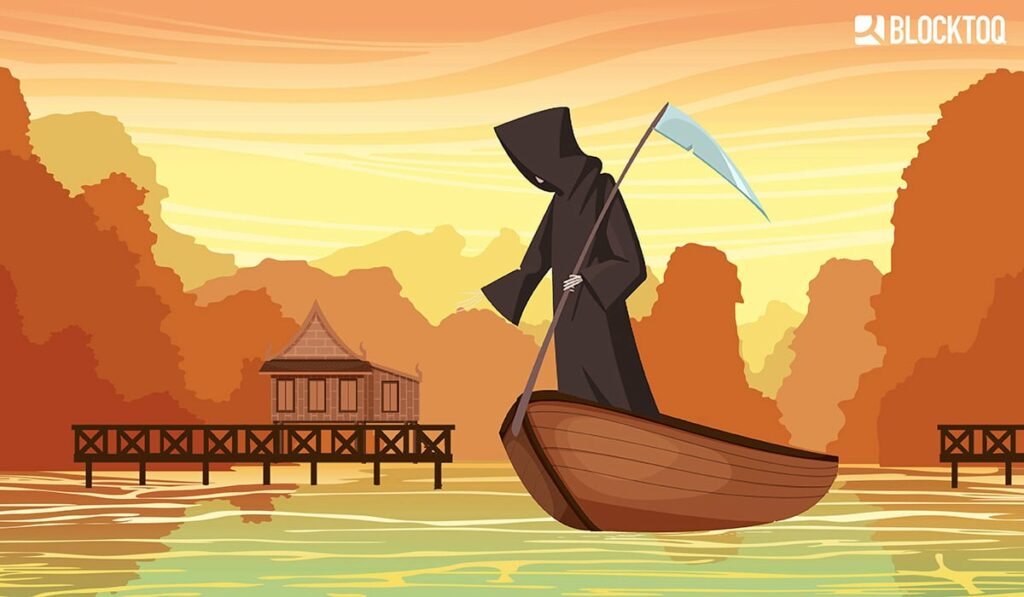 Chad Elwartowski and Nadia Summergirl are a couple who made a fortune on Bitcoins. They decided to build their dream home near the Phuket island on the south-west coast of Thailand. Now they are threatened with the death penalty!

A short documentary shows the construction of this extraordinary undertaking:

The construction cost was $150,000, $30,000 more than the pair originally expected. They were guided by the idea of ​​seasteading, i.e. building houses at sea, outside the territorial control of governments. It turned out that the house bothers the Navy of Thailand, and for it, the death penalty may be conducted in the Land of Smile. They have been accused of the violation of the sovereignty of the state. The military said that the platform lying 12 nautical miles off the coast interferes in the territory of the state. Elwartowski thinks, however, that 13 miles away, and therefore beyond the control of Thailand. The couple decided to escape from Thailand to avoid arrest.

Seasteading is the idea of ​​creating cities on the water, which are to become sovereign states.

“So that everyone can choose the perfect place to live and work. An ideal place to develop your entrepreneurship, but also to experiment with various political solutions. And with time, these countries will become a real competition for states on land, forcing them to change the system and reform.“- say Elwartowski and Summergirl.

Well, apparently this idea still has to wait for its realization – if it ever comes to that. Thai people are very sensitive about the interference in their country by foreigners, it is very difficult to get a work permit or a construction permit there. It looks like Elwartowski and Summergirl have chosen the wrong direction, and now they can pay the highest price for it.