The whale’s leaving Bitfinex after Bitcoin (BTC) hits $10,000. Is this the signal of an upcoming boom?

The big player leaves the table

The biggest whale on the Bitfinex exchange Joe007 thought that Bitcoin’s price would fall, wanting to earn a short position, left the game, after reaching the Bitcoin price of $10,000 per block.

Joe007 just before disappearing, he said goodbye to his twitter followers, deleted his account and disappeared from the Bitfinex scoreboard, no longer showing his transactions and position profitability publicly.

The departure of one of Bitfinex’s biggest players is due to a short contract of $20 million at a time when BTC was $6,800 and losing, believing that Bitcoin would fall even lower.

In his last tweet he said: “Although the journey was unexpectedly exciting, it was over. From the very beginning, my involvement was a time-limited experiment, because my opponents were right: I can’t afford Twitter. Unfortunately, there are many reasons why I cannot stay.” 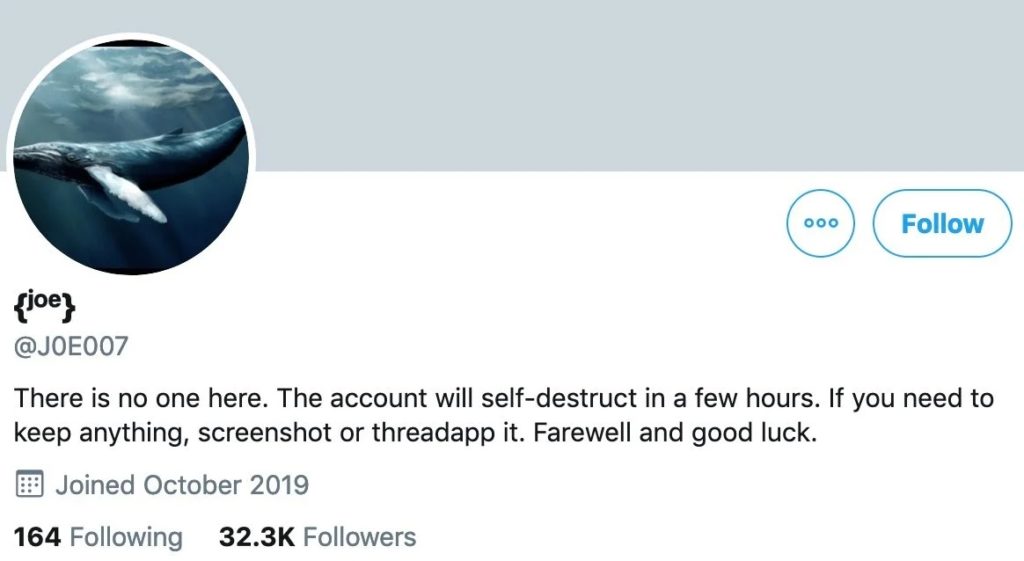 Why does it matter?

For the last six months, Joe007 has been probably the most profitable Bitcoin investor in the crypto futures market. The whale has been making average profits of $10 million each month. 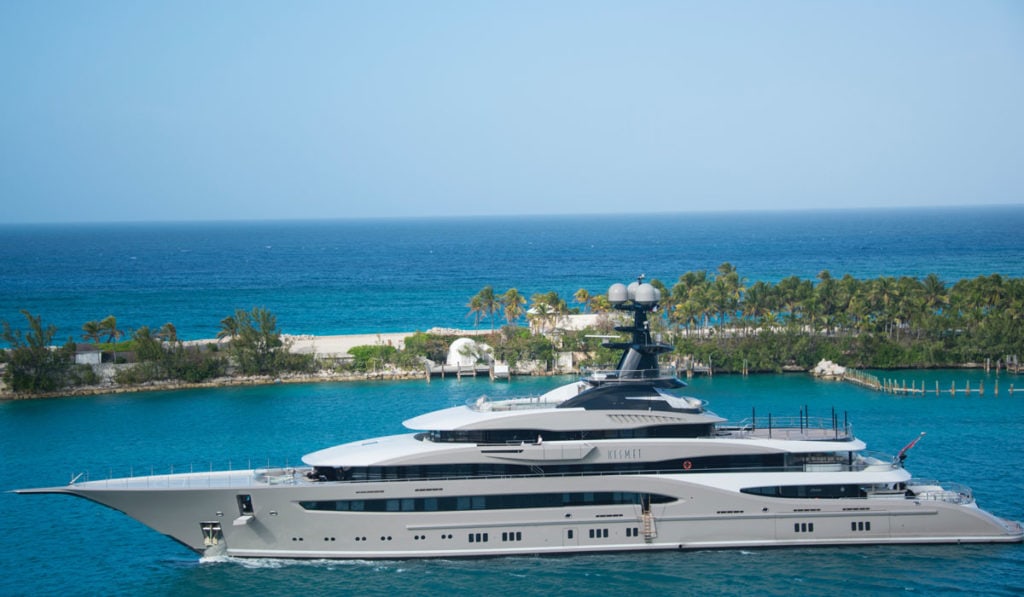 From September 2019 to April 2020, Joe made over $60 million. Other whales have made a loss of $25 million in the same period. The disappearance of the whale from the game is very important because it means that the 6-month run has been interrupted.

A strong upward trend or a great decline?

Bitcoin rally can be justified. This time BTC shows a different trend before halving (the phenomenon of dividing the reward for BTC’s output in half from 12.5 to 6.25 BTC per block which is to take place in just 4 days). According to some analyses, the price may not see any major drops anymore.

Exchanges such as Coinbase and Binance have recorded a record volume of BTC purchases. Current investor behaviour has a positive impact on Bitcoin’s price and FOMO only strengthens its position as the leading crypto. 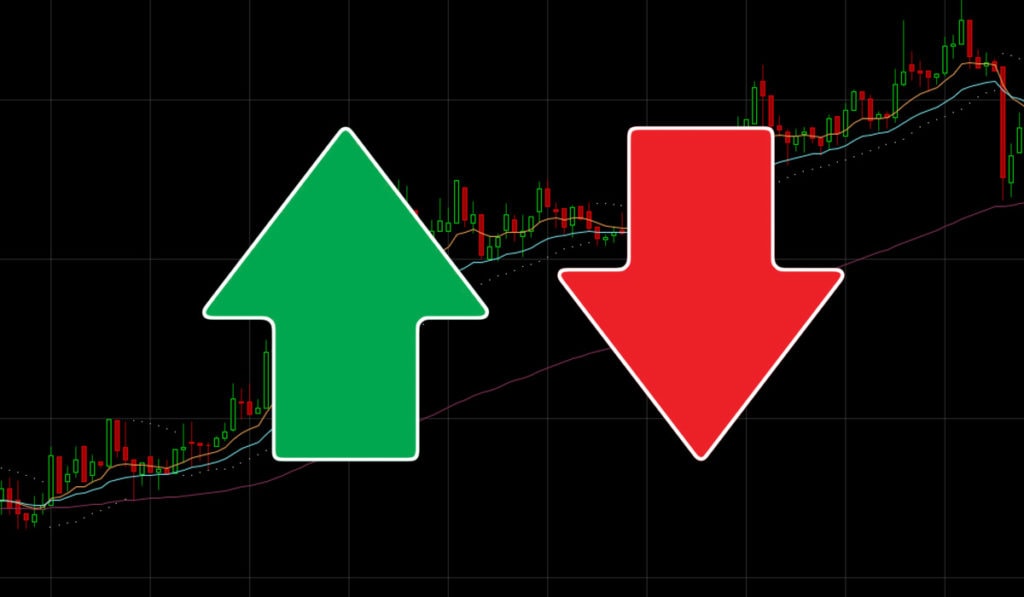 Despite such positive signs, we will continue to encounter opinions in the crypto world, saying that Joe007, deleted Twitter and disappeared from the Bitfinex board, just for the sake of its confidence in the drop and increase its position twice. It sounds like a conspiracy theory, but Joe himself, some time ago, warned that the price of Bitcoin halving is already included in the course.