The United Kingdom recognizes the “property” of cryptocurrencies 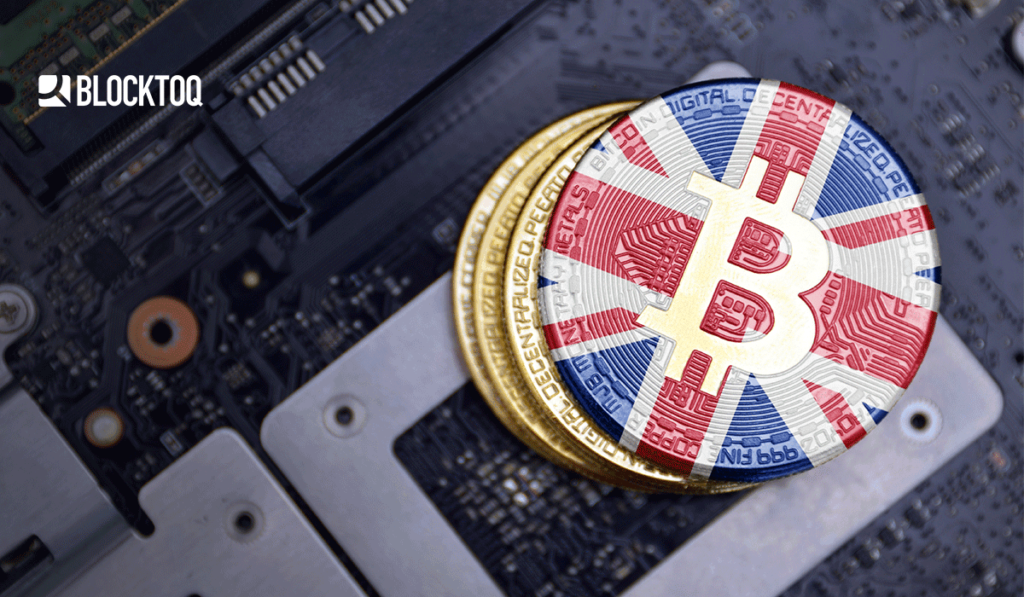 The world of great finance never liked cryptocurrencies – even, it was their opponent. Apart from central banks, the particular opponents were the governments of individual countries – after all, cryptocurrencies are their direct competition. All this makes information that has spread around the world today is probably the first of many breakthroughs for the virtual currency market.

A small step for an Englishman – a great step for humanity

Yesterday, the British legislative group, chaired by senior Supreme Court judge Sir Geoffrey Vos, issued a verdict on cryptocurrencies. It sounded unambiguous – cryptocurrencies “have all the features of ownership.” In addition, it was also said that “intangibility, cryptographic authentication, use of a distributed ledger, decentralization, acting on a consensus basis” do not disqualify tokens and cryptocurrencies as ownership.

…but what does it really change?

Britain is not going to stay in the technology race at the far end – quite the opposite! After China, it is another country that wants to regulate the issue of cryptocurrency. The possibilities are endless – above all, cryptocurrencies will be able to help finance more enterprises and startups than ever before. It is not excluded that in the near future – thanks to the relevant regulations – it would be possible to pay in the store with cryptocurrencies.

The usefulness of Smart Contracts has also been noticed and appreciated. There are various speculations – for example, it is estimated that by around 2027, 10% of global GDP will be in blockchain, i.e. in cryptocurrencies and tokens. 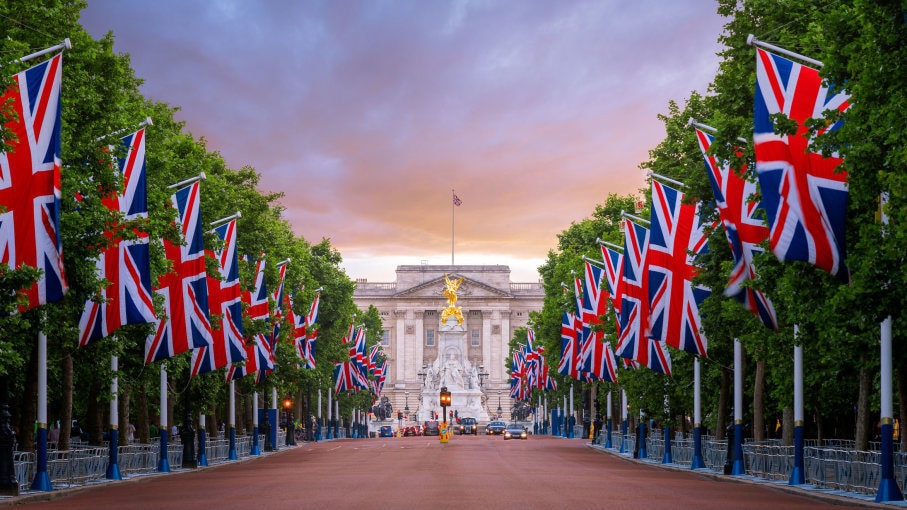 Islanders as an example for the whole world

Unlike the United States – which have a huge problem with regulating cryptocurrencies – the UK and China have taken concrete action. This is a huge breakthrough and a step towards the development of this branch of technology. If governments decide to release their own stablecoins (which is not ruled out!), the future may be like Cyberpunk 2077. Withdrawing fiduciary currencies and introducing virtual payments may solve the problem of counterfeiting money. However, the question still remains – when will the other countries finally stop pretending that cryptocurrencies do not exist?