The supercomputers used to help the COVID-19 fight, hacked for crypto mining 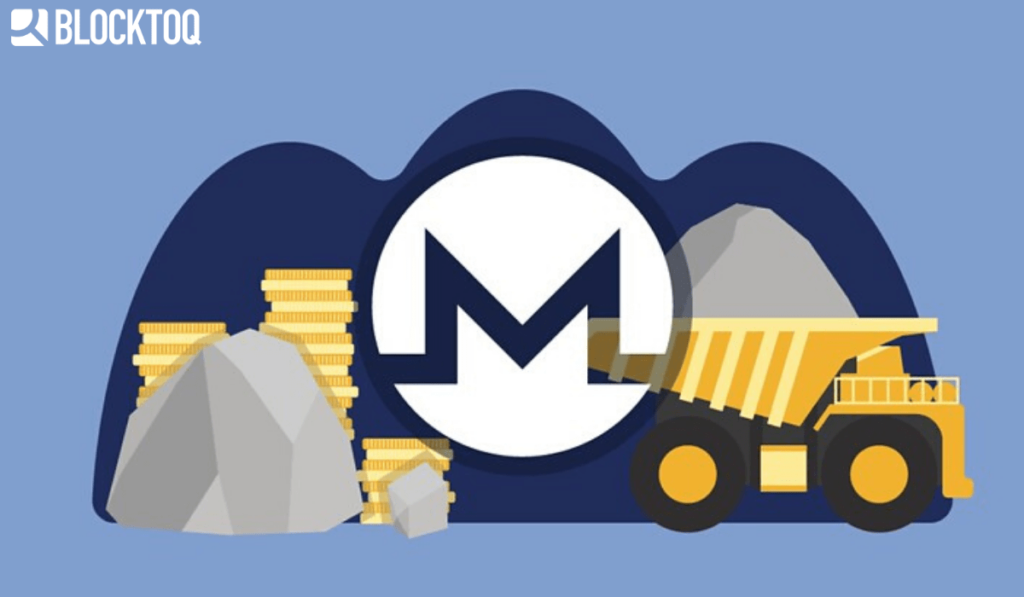 The fight against a global pandemic is not a key issue for everyone. The hackers used European supercomputers that tried to invent the COVID-19 vaccine for cryptocurrency mining.

According to the ZDNet report, many computers in the European Union were infected by malware that used computers to mine Monero cryptocurrency. The whole thing looked like a coordinated attack by the same group of people. The attacks took place last week, but neither the key motives of the perpetrators nor themselves are known.

Monero, the most private cryptocurrency

Monero was created and introduced in 2014. Cryptocurrency differs from Bitcoin in terms of privacy. XMR is configured to hide the identity of senders and recipients of tokens, and the amount of coins per transaction. If a user wants to be fully anonymous, Monero seems to be a very good solution. Additionally, all Monero tokens are exactly the same, so it is not possible to determine whether they have been legally acquired. XMR is a currency that by its anonymity is often chosen in transactions potentially related to drugs and gambling. 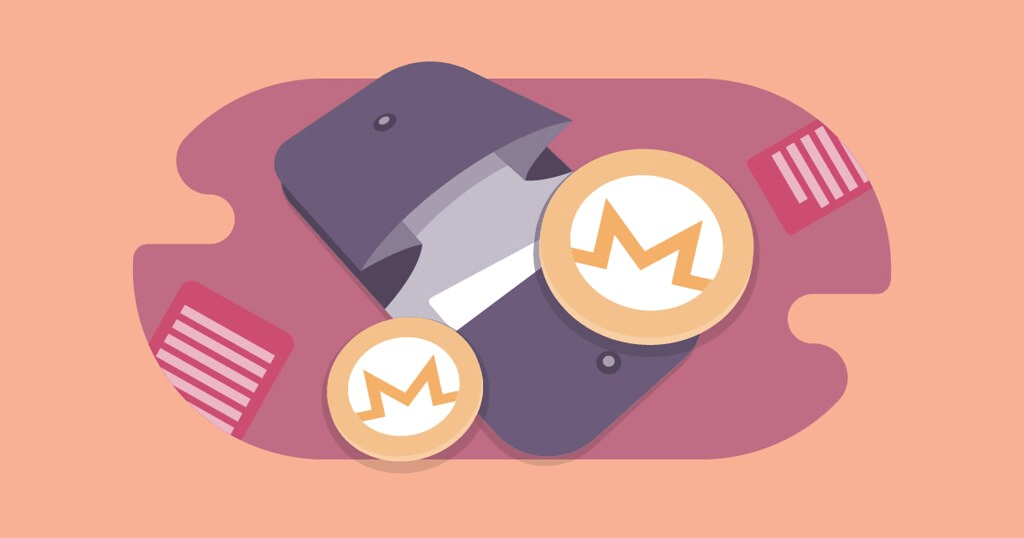 Supercomputers in the fight against COVID-19

Most computers that have been infected have previously announced the prioritization of coronavirus research. The attackers most likely gained access to the computers through SSH logins. It is likely that the hackers were in collusion, as evidenced by similar malware names and network indicators. It is unknown whether the direct target of the attack was to mine an XMR cryptocurrency or to access and obstruct the results of the COVID-19 research. After the attacks, the scientists lost the ability to use computers until the security holes were fixed. This will significantly delay their work and progress in their fight against the disease. 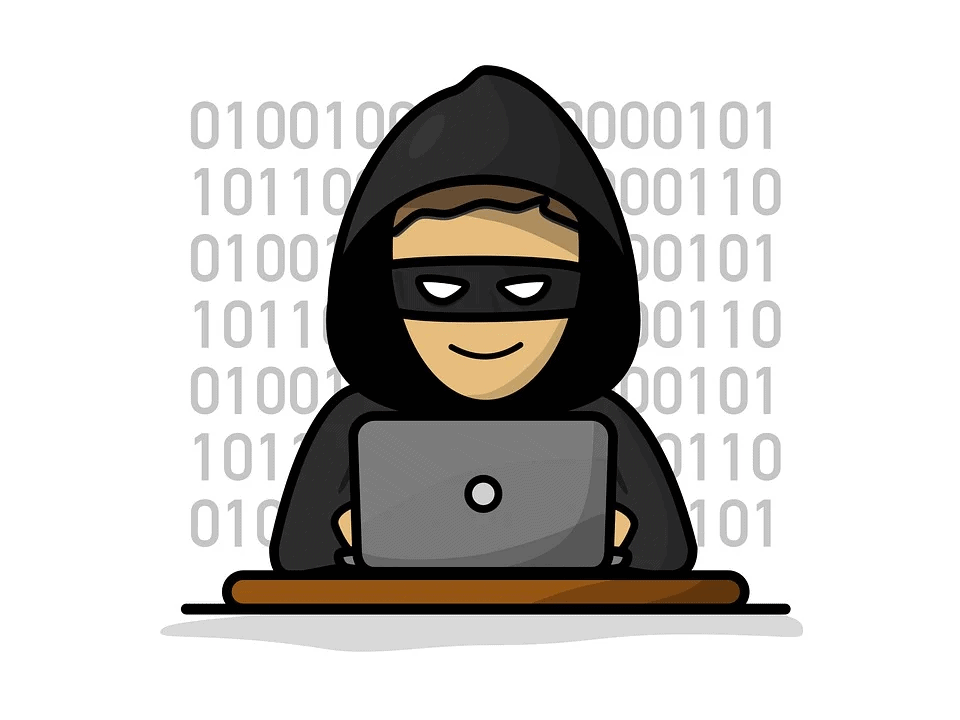 Earlier use of supercomputers for mining

This is not the first incident of its kind related to the use of supercomputers for crypto mining, but it differs from the previous ones. So far, computers have not been hijacked, but illegally used for mining, by people who had access to them. Such events took place, among others, in Russia and Australia.

What was the motive?

What was the main purpose of hackers? Will they use the knowledge gained from the attacks to sell information, or was their aim to disrupt researchers? Or maybe they just wanted to quickly mine an anonymous currency? These are questions that only they know the answer to.