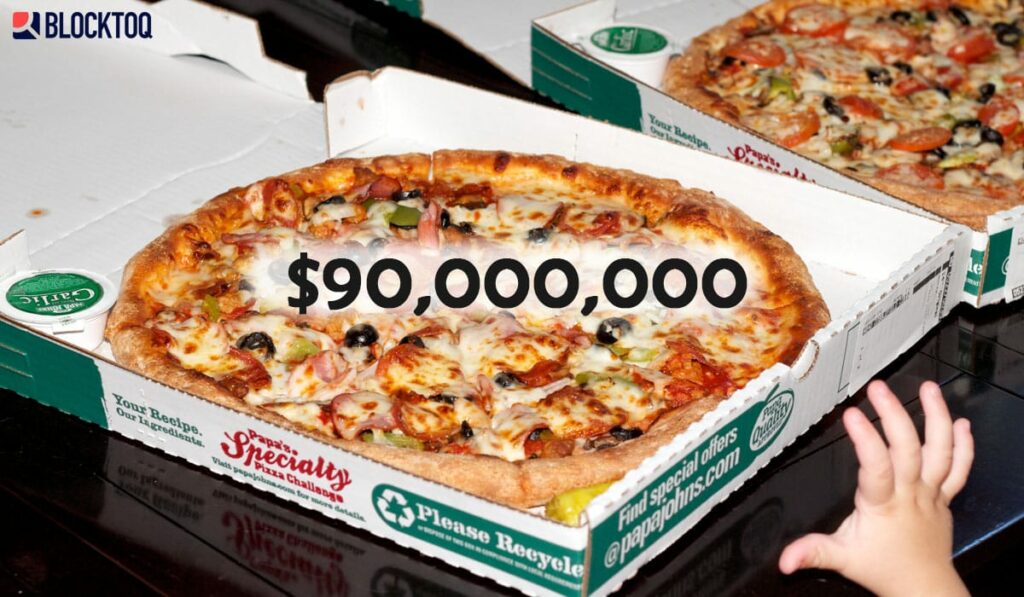 10 years ago Laszlo Hanyecz bought 2 pizzas for 10,000 BTC, which would be worth over 90 million dollars today.

In 2010, Laszlo Hanyecz, a programmer from Las Vegas, made his first purchase for BTC so far. These were 2 pizzas from Papa John’s worth $25, for which he decided to pay a cryptic fee, thus spending 10,000 BTC. 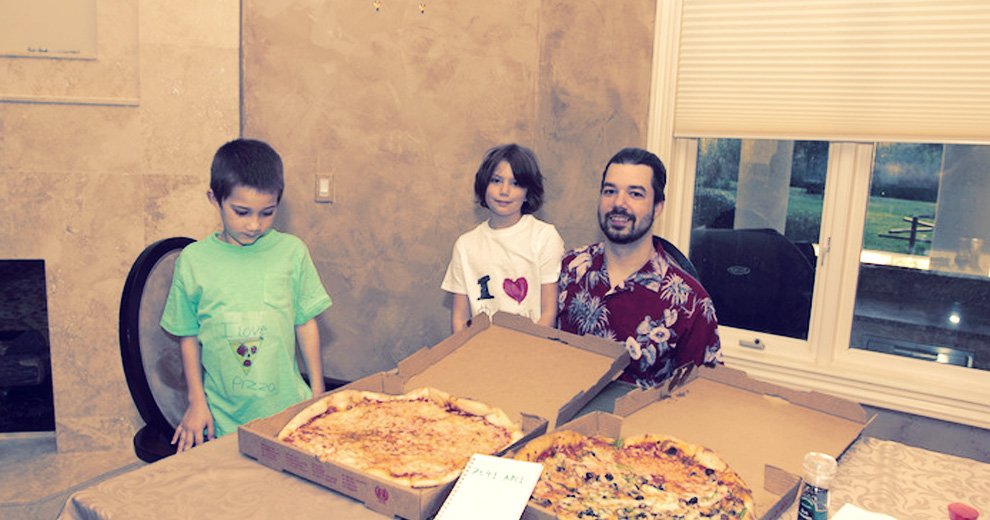 He put the offer on the BitCoinTalk forum and wrote that he wants to pay via Bitcoins for pizzas with onions, peppers, sausages, mushrooms, tomatoes, pepperoni without any weird toppings like fish. We have to remember that 10 years ago there were no crypto payment processors, so the transaction took place privately on an exchange basis.

The lucky man who accepted payment

The guy who accepted the payment offered at BTC was a crypto and blockchain technology enthusiast Jeremy Sturdivant from Florida. At that time BTC was basically worthless, as Bitcoin’s rate was about $0.008. Before Laszlo Hanyecz, nobody used Bitcoins to make payments.

After a successful transaction Laszlo bragged on the forum that his idea was finalized and published photos of 2 pizzas from Papa Johns. 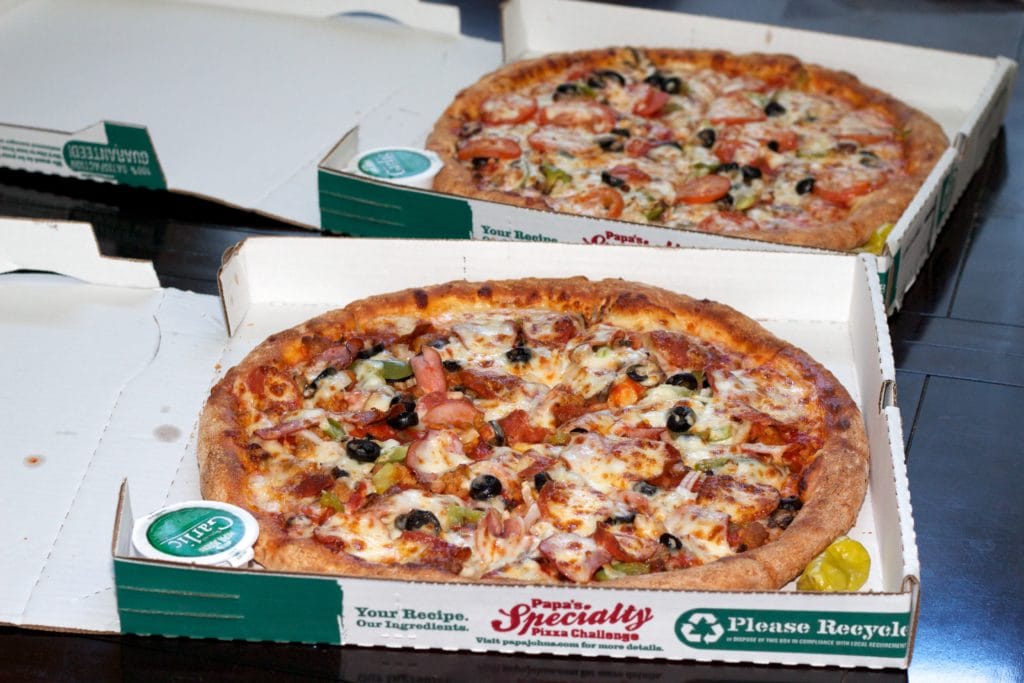 source: Laszlo photos of pizzas from 2010

the wealth lost by 2 pizzas

Over time, Bitcoin was gaining in value and the transaction was becoming more and more widely known around the world. In 2017, when Bitcoin’s price was almost $20,000, pizzas would be worth almost $200,000,000, which is an exorbitant amount. Assuming that someone would still be alive 100 years when they had such a fortune, they could spend almost $5,500 a day for the rest of their life

The fate of Laszlo Hanyecz

A few years after the transaction, Laszlo himself spoke out:

“Back than, Bitcoins had no value, so the idea of exchanging them for pizza was incredibly cool to me. Nobody knew then that Bitcoin would be that big.”

After Bitcoin’s rate started to rise slowly, a forum user aptly commented: “Will this be the first pizza worth a million dollars?”. Yes, it will be much more than $1 million.

Buying a pizza for BTC in 2010 is not Laszlo’s last transaction. The programmer continued to spend bitcoins, mostly on pizza, up to the equivalent of today’s $800 million in Bitcoins. In 2018, when every bitcoin enthusiast heard his story, he bought another 2 pizzas from Papa John for 0.00649 BTC, equivalent to 62 dollars. The order was to test the Lightning network technology.

According to the information, Laszlo is not currently an investor, nor has he managed to achieve wealth. At that time, nobody knew that Bitcoin would reach such popularity one day, so Laszlo is not disappointed. Though one might suppose he’d be happier if things took a different turn.