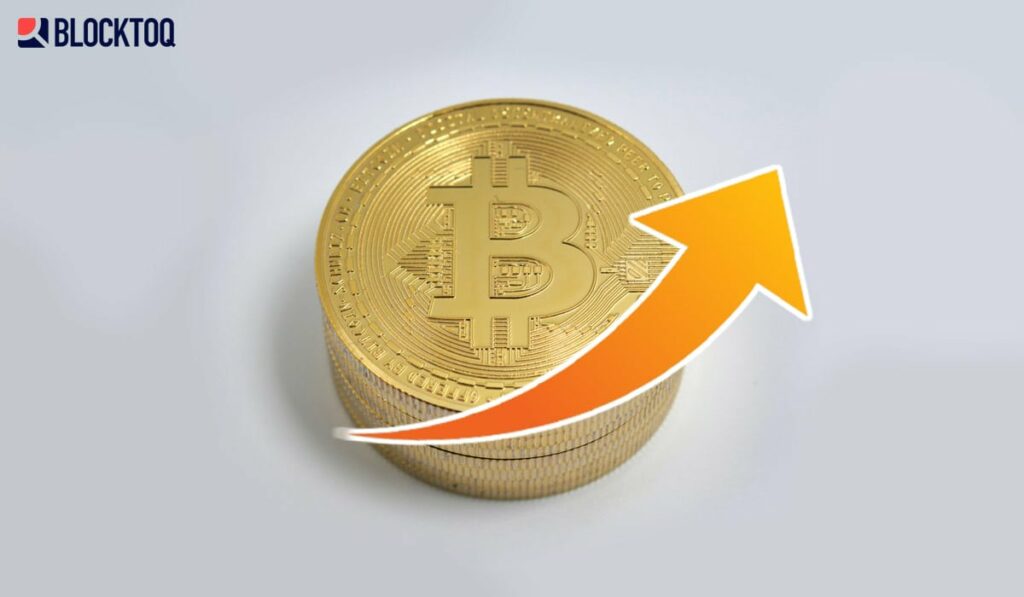 The price of the largest cryptocurrency in terms of the market capitalization of nearly $179 billion, Bitcoin (BTC), has increased by almost 170% over the last three months from $3600 to $9700. Despite the recovery of the crypto after an aggressive decline from Black Thursday, further increases are expected for several important reasons.

BTC mass outflow from the exchanges

At the moment when investors are pulling their cryptos out of the exchanges on a massive scale, it can be assumed, based on historical data, that they are preparing to HODL them hoping for further growth.

Typically, BTC network users who pull their resources out of stock exchanges and send them to personal wallets set a trend that suggests less interest in crypto trading.

Miners back on the wave

The increased amount of bitcoins extracted from the exchanges coincides with the return of miners’ revenues to normal. Following the recent hash rate correction of the network, Bitcoin miners are becoming more profitable and are mining more BTC blocks.

If BTC’s mining operating costs fall, the need to sell in the short term will also fall, thereby increasing the price of Bitcoin. The miners have recently mined more Bitcoins than they sold. In the last 7 days, the miners have extracted a total stock of 310 BTC.

A popular analyst and crypto trader known as Byzantine General wrote on Twitter that the amount of cryptos extracted from the stock exchange is constantly growing, the miners’ revenues are supported, and they are HODL’ing assets that they mined. For this reason, he does not believe that there will be pressure to sell, as investors in the bears market believe.

So even if the chart doesn't look very exciting, I wonder where bears think the big sell pressure is gonna come from.#Bitcoin pic.twitter.com/HjvxTP1Jc5

So the miners transfer less Bitcoin to the market, putting less pressure on sales. The combination of fewer Bitcoin vendors in the market and more long-term HODL’ers increases the likelihood of further crypto growth.

One problem on the road

Forecasts of a new upward trend are based primarily on the assumption that miners will not sell BTC in the following months, but rapid fluctuations in Bitcoin and increased hash rate may prevent further growth.

The ideal scenario for strong growth in the Q3 of 2020 would be a stable price above $10,000 and a falling amount of Bitcoins sold by miners. Such events would enable a long-term boom.