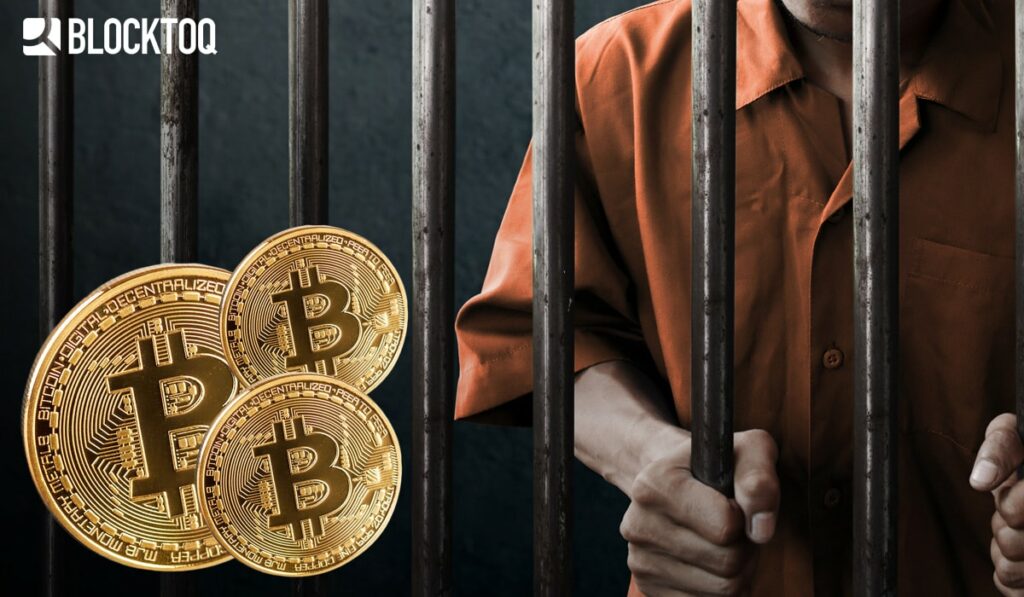 Ulbricht, sentenced to life imprisonment, shares his opinions on Bitcoin (BTC) fluctuations with us. What are the chances Ross looks for in the cryptic market?

Caught in 2013, the former head of the largest drug market on the darknet, Ross Ulbricht shares his insights from his cell with us, saying that: “In the long run, Bitcoin staying in the hoss is likely to go well above $20,000.”

If the next wave (II in the chart) lowers BTC to $1,000 and wave III is as big as wave I, it will cause such a significant price increase that in the long run only “the sky will be the limit”. The creator of the infamous Silk Road is bullish about the Bitcoin price, but as he admits: “I may be mistaken. No one knows the future and no one controls this market. I’m just trying to draw the most likely scenarios”. He also stresses that he can have the advantage of being in prison because he is not influenced by fluctuations in Bitcoin’s price, so he can take a long-term vision.

Ross, seeing both the short and long term “bullish” possibilities of cryptocurrency, addresses his words to investors in the bear market that BTC’s price behaviour, between two successive waves, will be nothing more than “slight fluctuations”. According to Ulbricht, after decades the value of Bitcoin, below $20,000 will seem cheap.

Has he gone mad after all these years in prison?

Ulbricht’s analysis of BTC’s course based on Elliott’s wave theory suggests that if wave III is directly proportional to waves I and II, Bitcoin’s course could reach 333 million. For this reason, he met with the unfavourable opinion of many investors who accuse him of going crazy after all these years in prison. And as we know, he is serving a life sentence without parole for money laundering, Internet burglary and drug trafficking through the Silk Road site, where he accepted payment via BTC.

Ross summarized his statement on the Medium saying that the nature of forecasting is that you have to adjust your decisions based on more and more recent information because no market is 100% sure. That’s why you have to take such opinions with a distance and base them on your opinion, not follow them without thinking.