The number of investors in BTC is still growing. What does this mean for Bitcoin and its future? 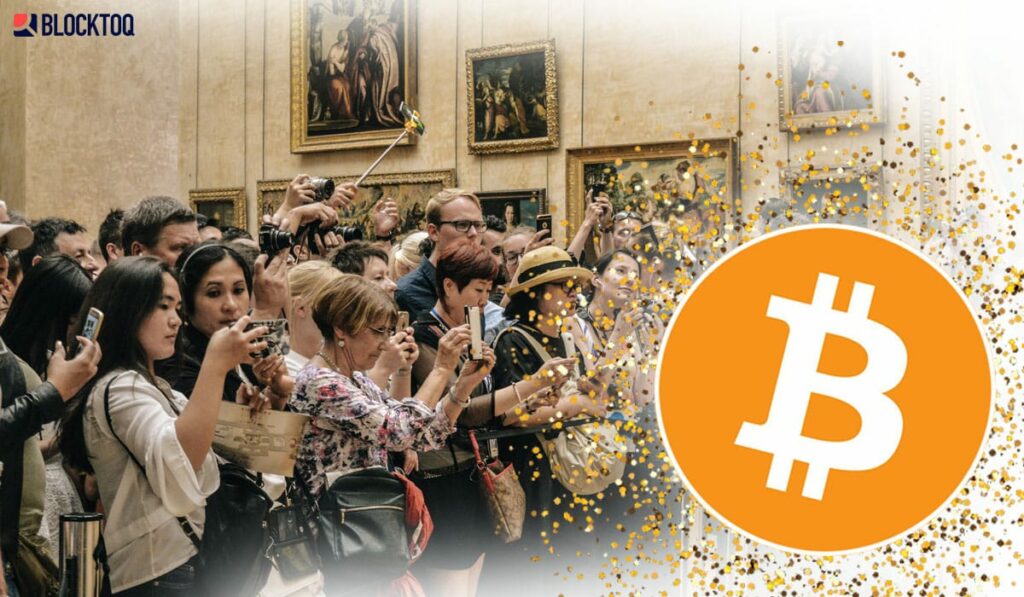 Can a significant increase in investors be the reason for the recent price fluctuations? What does the data say on the future of the most popular cryptocurrency?

The number of people interested in cryptos is growing in direct proportion with time and their popularity on the web. The number of people who have invested in Bitcoin has increased significantly since the second halving in 2016, but it is the investors with the smallest balance below 0.1 BTC that make up the largest percentage of this number.

This is probably because the increase in Bitcoin’s price after halving in 2016 was a confirmation of the trend in the BTC world, where the price increases some time after the halving. Citizens of various countries around the world have started to see the new asset, seeing its stable growth and recurring patterns.

According to data published on 11th May by Glassnode, a company that provides digital data largely on crypto, the number of BTC addresses with a balance of less than 0.01 BTC (around 88 dollars at the time of publication) after yesterday’s halving increased by 235% compared to 2016.

In the previous halving, the number of addresses with less than 0.1 BTC has exceeded 10 million, and this year the number is growing rapidly and is around 30 million users.

The number of big players with over 1000 Bitcoins increased by more than 13% when the number of portfolios over 100 and under 1000 BTC decreased by 6%. This shows us that both an increasing number of large-capital investors, i.e. whales, are entering the game as well as a huge number of average people investing small amounts of money in the largest crypto.

During the catastrophe of 12 March, there was speculation that perhaps the HODLers, holding their resources safely in their portfolios for over 5 years, began to liquidate their resources en masse, thus contributing to the crisis on the BTC market. And the recent price fluctuations were caused by the same people who bought BTC during the decline to make money.

The future of Bitcoin

The Bitcoin price goes up, relative to the interest of those who invest in it. The number of people who have invested small amounts in Bitcoin has increased by 20 million, compared to the previous halving. It can be assumed that this number is not going to fall, but to climb steadily up, as it was after each prize halving, thus increasing the BTC rate.

Bitcoins are becoming more and more recognizable, the blockchain technology is becoming widely used, and the fiduciary money and the institution’s control over our finances are going downhill. A multitude of advantages work behind crypto choices, thereby linearly increasing interest in digital currency. Perhaps the current exchange rate of $8,785 will be just a joke in a few years’ time, as BTC forecasts of $100,000 or higher will become a reality.

Whatever the reason, it is worth taking an interest in the crypto world and digital currencies.