The new “Libra” but old assumptions 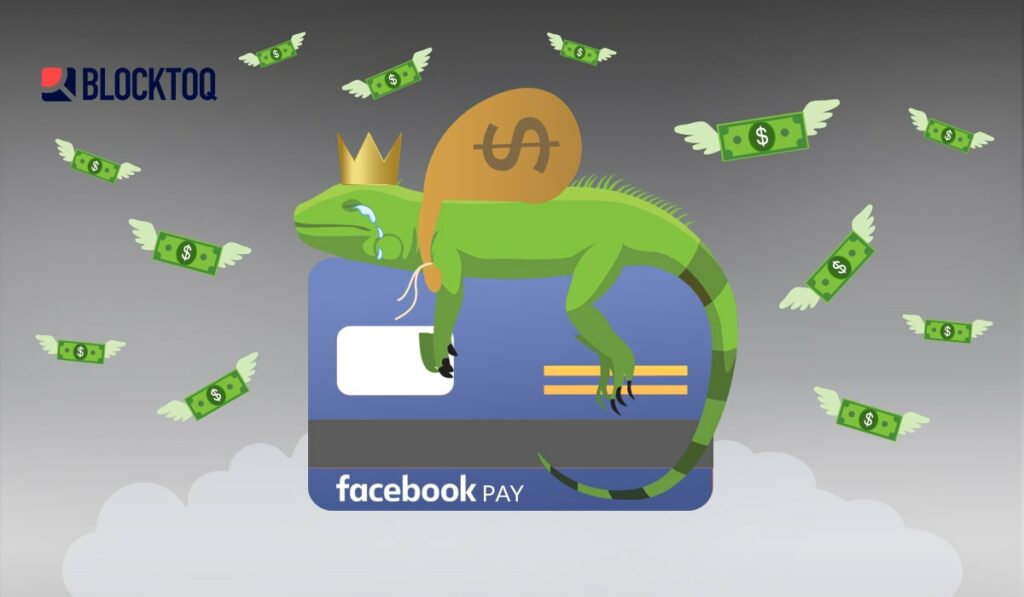 Mark Zuckerberg got a lot of attention in 2018, due to the hearing before the US Senate committee. He was called a robot, a lizard, and even a stranger from another planet. However, Facebook CEO did not give up – he wiped crocodile tears with dollars and moved on. Facebook Pay is one of his latest ideas.

How many pigs does your farm have?

Facebook Pay is to simplify payments on this platform. Users who link their credit cards to Facebook will be able to spend money more easily and quickly. Shopping through the Marketplace, paying for ads, and even buying an additional piglet at FarmVille – there are many options. However, will users dare to enter their private data once again?

The beginning of 2018 was very hard for Facebook. The international scandal about user data leakage has received wide coverage. Surveillance did not appeal to people so much that a significant number of people gave up having an account on this platform.
Also, the fact that the Facebook team “does not plead guilty” does not improve community trust.
Users’ first responses to Facebook Pay are similar to Libra – rather negative. For fear of another leak – or rather the sale of data – hardly anyone dares associate their card with the account.

Libra is a project for which Mark Zuckerberg is also responsible. This is stablecoin, which is intended to facilitate payments (also on Facebook). The main assumption of the project was to facilitate payments to people who do not have access to banking. It is to be a “cheap, fast and secure payment system for smartphones”.
The project was not positively received by Internet users. They doubted the security of both the transaction and their personal data.

According to the assurances of the Facebook team, Libra will not be associated with Facebook Pay. The creators wanted to avoid negative associations with the failure of their cryptocurrency.