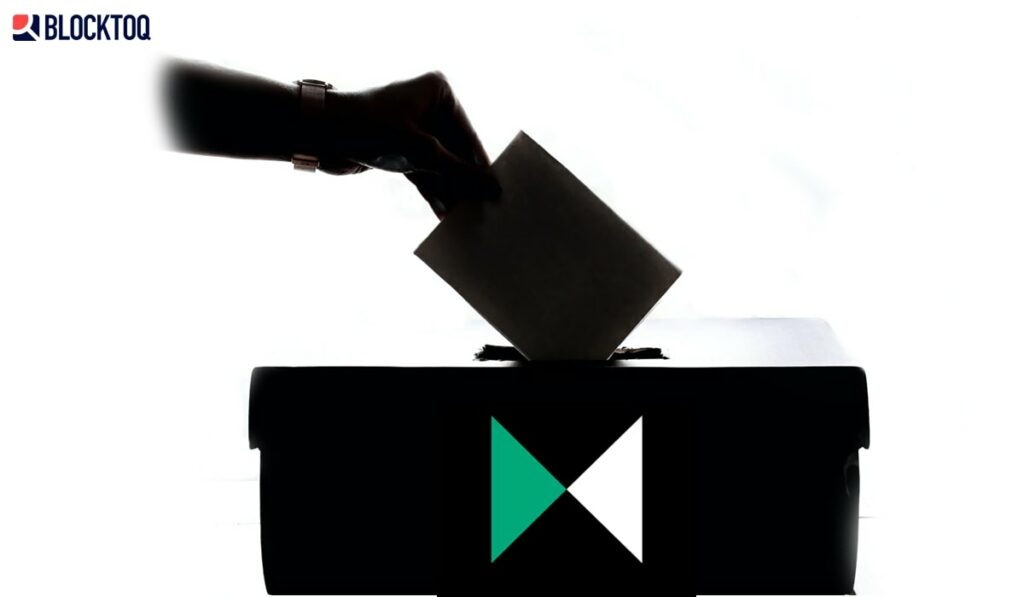 A new dimension of voting

Waves Enterprise launches an electronic voting platform based on blockchain. According to the company, the service is to take advantage of all the blockchain features, while maintaining traditional voting rules and processes.

Why is e-voting a good idea?

Artem Kalikhov, Product Director at Waves Enterprise, believes that only a decentralised solution can guarantee data protection and voting transparency. 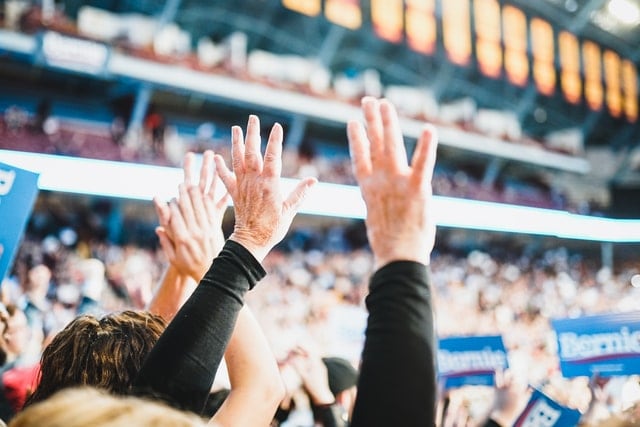 Blockchain provides a suitable environment for data exchange between independent encryption servers, and the voting results themselves are protected by cryptographic algorithms.

Blockchain technology does not allow for voice falsification or theft and therefore should be developed and made available worldwide, especially in countries where corruption is suspected.

The blockchain architecture of the voting platform is based on Proof-of-Stake and Proof-of-Authority algorithms, which according to the company are to process up to 1000 requests per second. 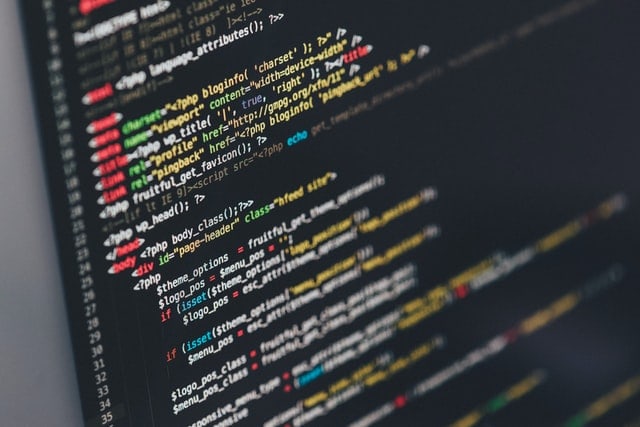 Kalikhov said that the electronic voting platform is suitable both for companies that carry out shareholder voting and are interested in confidential internal voting and for countries that want to introduce a system to confirm the accuracy of the results.

According to the company, there are no limits to the use of the platform in a specific industry, as it can meet the needs of banks, IT giants, small businesses or health care or governments.

The head of marketing, Voytov said that he is sure that Waves Enterprise will be used by Russian government bodies, as Russia is actively digitizing and using new technologies. 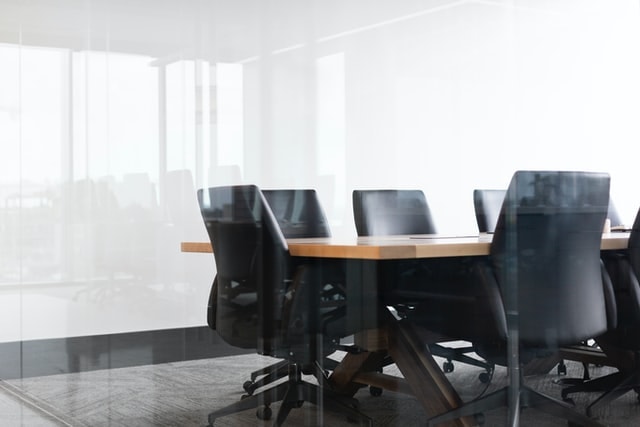 The platform is to remain free of charge during the beta tests, and the cost after the official launch of the application is to be taken into account individually due to the number of encryption servers and nodes in the blockchain network.

The new technology is certainly interesting and has attracted the attention of big players. After the beta tests, which are to last about 2 months, we will find out which companies want to introduce innovative services in their corporations.