The most important facts about the Chinese cryptocurrency 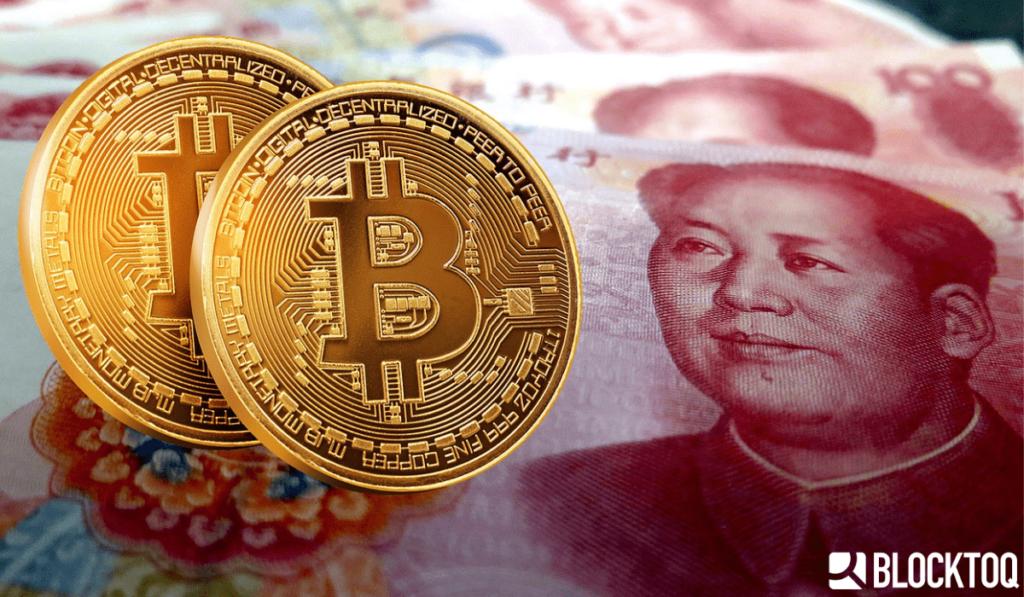 What should you know about Yuan and other Chinese crypto projects? Here are some of the most important facts about Yuan.

When China cope with the pandemic, it returned to work intensively on its blockchain projects. China is one of the top countries that is developing its crypto technologies. Already in April, the first screens from Yuan’s wallet application were released on social media. The first tests were conducted in 4 cities in China – Shenzhen, Chengdu, Suzhou and Xiongan.

Chinese state banks have confirmed that they will join the application.

Their own digital currency is to be introduced ASAP

When, in October 2019, Mark Zuckerberg, the originator of Libra’s cryptocurrency, drew attention to the threat that could arise from the introduction of Yuan into the market, leading to China’s excessive domination over other countries.
Will Yuan be able to influence and reorganize the banking environment, as was the case with Uber and taxi companies? 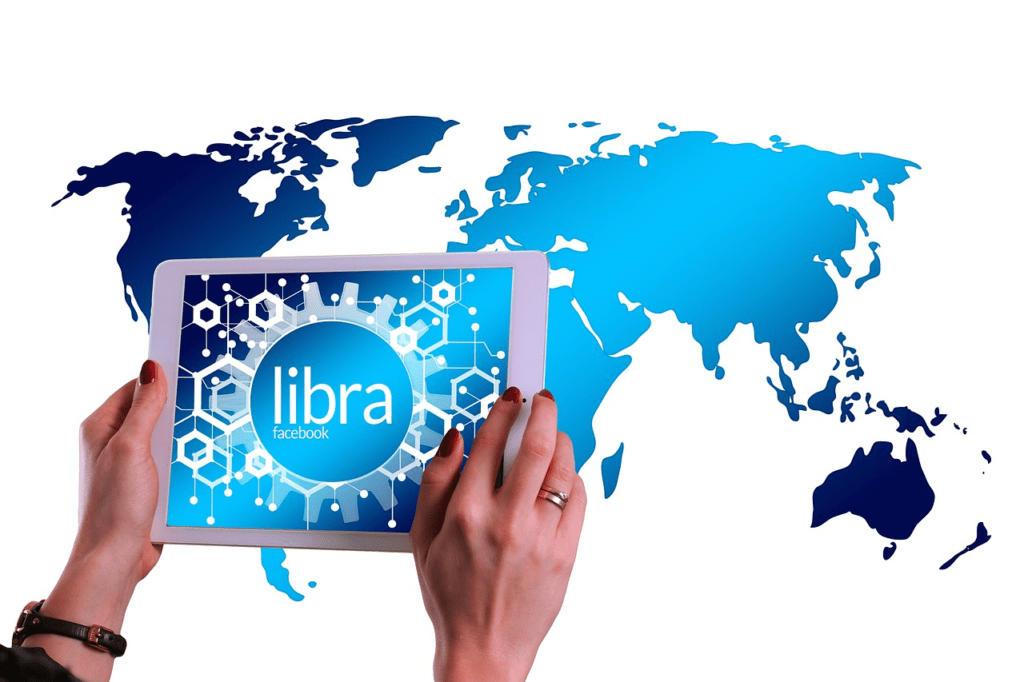 Blockchain technology will revolutionize the way of payment

Libra will be able to perform all payment transactions much faster thanks to blockchain technology. Inter-country transfer operations will become widely available and there will be no additional high fee for this, which we can now see in bank transfers. If any of the cryptoes becomes widely available, this may change our approach to finance.

Yuan will be the first to use Chinese banks instead of single users. This will make the banks have a significant impact on the value of Yuan in relation to other currencies.

McDonald and Starbucks are testing Yuan?

The innovative Xiong’an Smart City program led by companies such as Huawei, Tencent and Alibaba Group sounds encouraging to many, even the biggest entrepreneurs.
It has been announced that many potential Yuan testers include companies such as Starbucks and McDonald. More detailed information will be available after testing this cryptocurrency in May.

Yuan is to be used to replace traditional payments in China. The creators realize that even if during the tests it turns out that the application works properly, it will take years to completely revolutionize the payment systems. Firstly, it will only be available for transactions between customers and merchants. The success of the application will depend on whether Chinese citizens will want to replace Alipay and WeChatPay with Yuan and the interest and resources that Chinese banks will allocate to it.

The future of the cryptocurrencies

The Chinese authorities are sceptical on crypto. Yuan is the only legal cryptocurrency there at the moment. Chinese crypto projects are still in their early stages of mass deployment, but they are the largest blockchain investments in the country’s history. The official launch date for the new currency is unknown, but it was initially set for mid-2021.