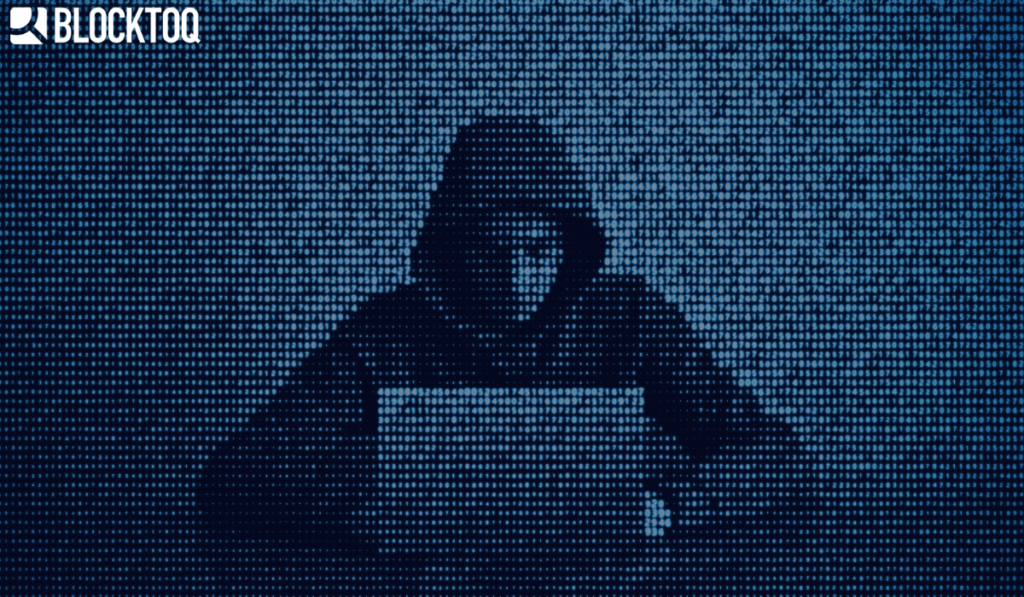 Hackers hacked into Medical University computers and demanded a ransom for unlocking the data. After not very fruitful negotiations, the hackers received 116.4 BTC.

The Medical University of California in SanFrancisco was forced to pay a ransom to hackers who managed to hack into their computers. The money was transferred and the hackers unlocked the infected computers by giving the university important files. The lost data was necessary for academic work that was to serve the public good. That’s how the university authorities argue the decision to pay a $1.14 million ransom.

There were negotiations between hackers and university authorities. Initially, the university tried to reduce the ransom value to 780,000 dollars, but the hackers did not want to hear about it. In their opinion then their work would be unprofitable. They threatened to accept only $1.5 million, but eventually, they managed to negotiate a ransom worth $1,140,895.

The growing risk of attack

Analysts warn that the risk of hacker attacks is increasing, as are their capabilities. The whole world is moving to modern devices, storing the most important and private data there. Hackers are aware of this and are willing to use it. 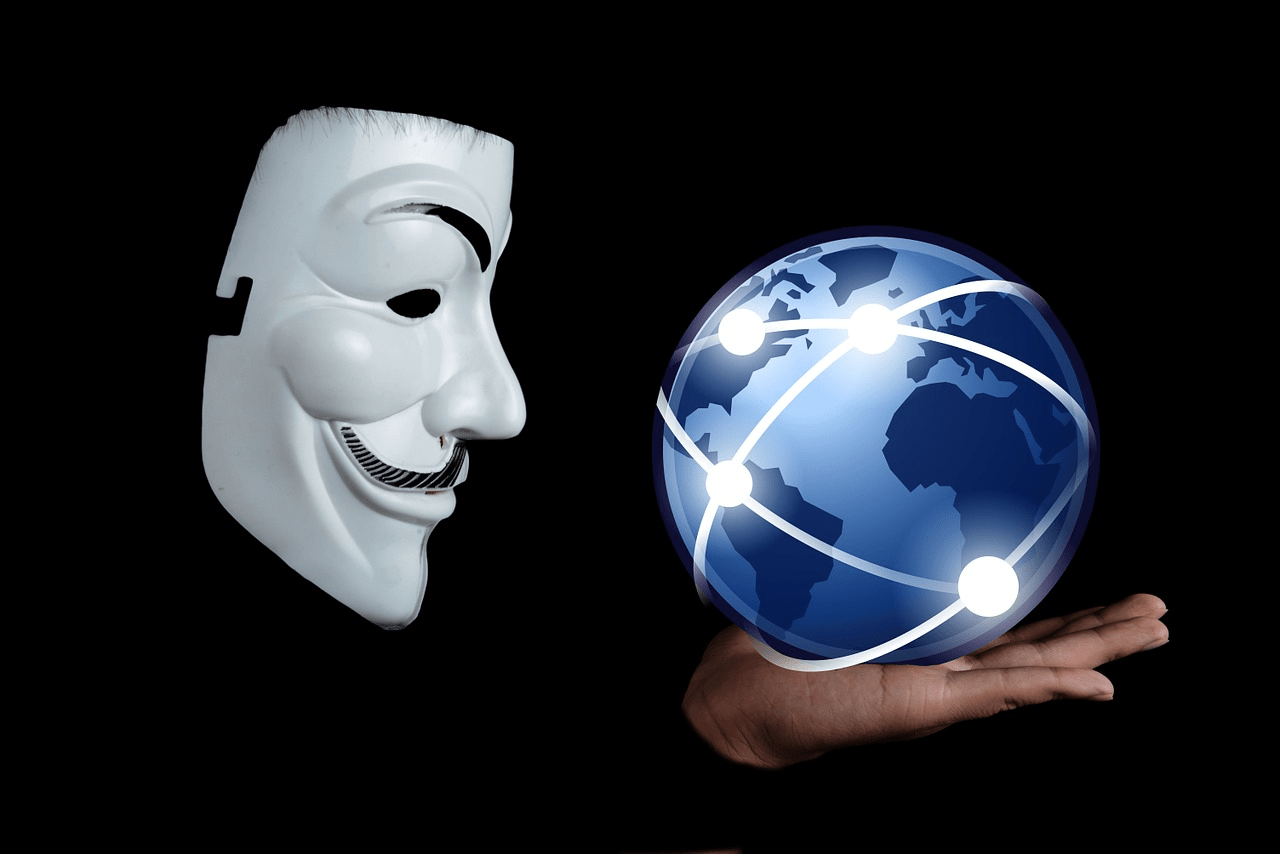 History knows many cases in which hackers have blocked access to necessary information for some companies. We can quote here hackers from Maze group who blocked computers of 5 law firms threatening to disclose data if they do not receive 200 BTCs from each of them. Another REvil group claimed to have dirt on Trump and demanded $42 million in Monero for their removal. A lot of hackers also force unaware users’ computers to cryptojacking, like recent cases from Australia.

Cryptocurrencies make it easier for them

Crypto gives users anonymity. This is both an advantage and a disadvantage. They give their owners enormous possibilities, but unfortunately, the same possibilities give hackers. The partial anonymity that most cryptocurrencies offer, or the total anonymity that coins like Monero offer, makes illegal transactions easier. This eliminates problems with transferring cash or money to an account that can be verified and banned.

How to defend yourself effectively?

Companies and some individuals need to be aware of the threat and to counteract it. Hackers can seriously mess up the life of a company as well as the private lives of celebrities. The probability of a successful attack should be minimized by improving security practices such as using a multi-factor authorization system, disabling PowerShell when it is not necessary, or blocking RPD.