The latest data shows whether Bitcoin (BTC) can go up and set a new price cycle. 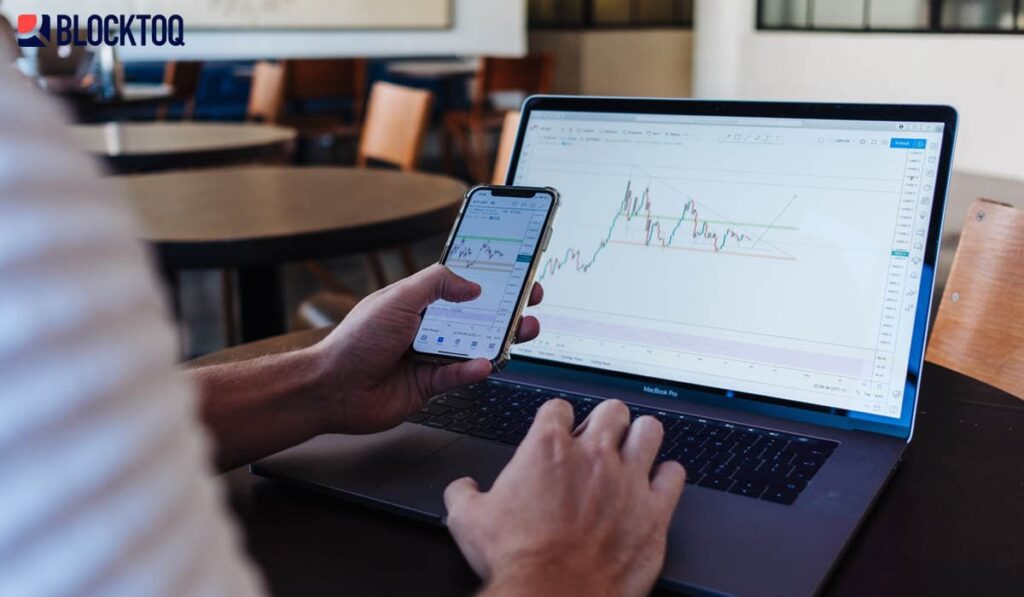 The latest market analysis and historical data from all halving periods tell us if the Bitcoin course will start a new rally to new peaks and what can affect this course of events.

The price for 1 BTC is $9.380 at the time of writing, it is an increase from the March drop of over 150%, such a course of events may speak of a mid-term rally.

Historical data tells us that during long declines and Bitcoin touching the bottom, strong investor response translates into a strong and prolonged upward trend.

The price after the decline of March 12th regularly goes up, still, this morning BTC’s course touched almost $9,000 and is now heading for $9,500.

The data from the previous breakdowns of the BTC block mining reward in half show that the BTC course will rebound just after the event and leave the old course far behind.

Halving, which arrives in 5 days’ time, will cause an immediate slight decrease, as was the case in 2012 and 2016, after which the price will be adjusted taking into account the medium-term outlook. The first halving event has more than 100 times the price and the second 25 times the price.

Bitazu Capital analyst and co-founder Mohit Sorout on twitter published a post showing historical data confirming that Bitcoin is preparing for a new rally and subsequent increases. He suggested that Bitcoin is “warming up” and the BTC rally could start after reaching the $9,500 threshold.

If there is no correction after halving and the exchange rate does not fall, this will reinforce the argument that Bitcoin can become an unrelated fiduciary digital value store without any limits. It will also reassure investors that BTC is moving towards new peaks (ATH – all-time high).

Currently, Bitcoin’s rate is at a point where exceeding the $10,000 level may result in an increase based on the fear of losing the opportunity to invest (FOMO) to $13,000.

According to Scott Melker, a popular crypto trader, a rally above $10,550 (purple line) will provide Bitcoin with a powerful upward trend, breaking this level would approve the bull trend for good.