The founders of the AML Bitcoin accused of cheating 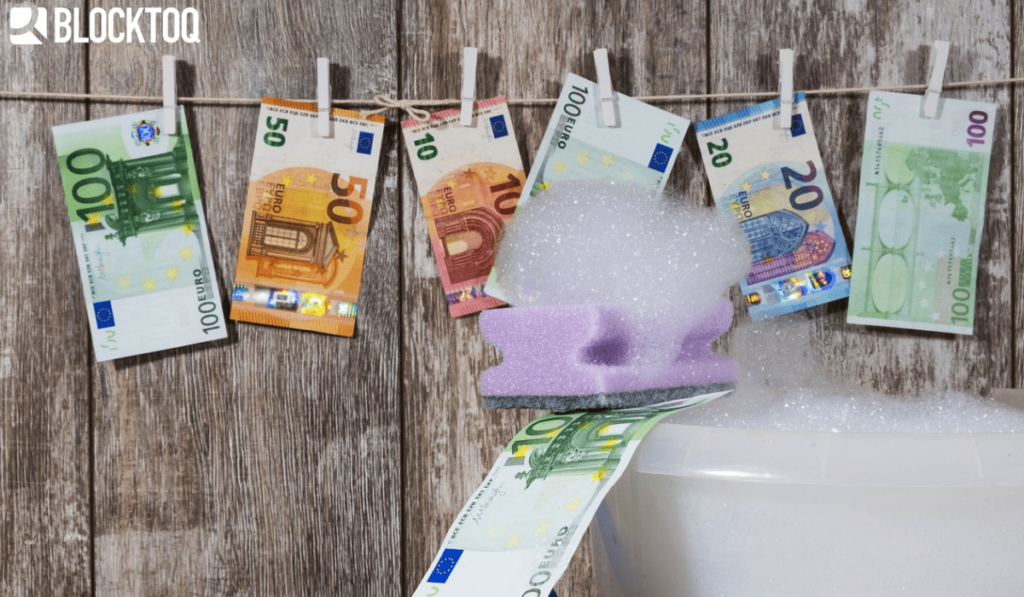 Yesterday, on June 25th, the US Securities and Exchange Commission accused the issuer AML Bitcoin of illegal activities. The charges follow a June 22 criminal report in San Francisco.

AML Bitcoin (ABTC) is a token and cannot be confused with Bitcoin (BTC). It is a cryptocurrency, which was to pay special attention to anti-theft and anti-crime laws using biometric identification. In theory, all AML BitCoin transactions were to be transparent and lawful, and public.

ICO AML Bitcoin has been successful. It managed to raise $5.6 million from August 2017 to early 2018. This meant that the world was ready for a token, which is very important to comply with laws and regulations against money laundering. However, AML Bitcoin founder Marcus Andrade was not without flaw. Together with Jack Abramoff, they were accused of fraudulent misrepresentation of the token compliance.

He’s an American lobbyist and businessman. However, he has long been associated with corruption. He has already served prison sentences and is to return to them. He is accused not only of the AML Bitcoin affair but also of disregarding the Law on Lobbying Disclosure. The other side of the AML Bitcoin

The AML Bitcoin project was publicly run by Marcus Andrade. It turned out, however, that behind the scenes he cooperated with Abramoff. Their plan was to sell AML Bitcoin to potential investors together with a series of false claims. The $5.6 million raised for the project was redirected to a certain extent for personal use. The investors were lied to about the technical development of the token. The founders claimed that many government agencies were interested in using AML BTC, and an advertisement for the Super Bowl was negotiated. But these were lies. The project did not develop as rapidly as Andrade presented it. The investors received tokens, but in practice, they had no use.

Due to the rapid development of cryptocurrencies, the problem of money laundering is becoming increasingly serious and new solutions are being sought. The owners of the token, which was supposed to help in this fight, have been accused of money laundering and Internet fraud, threatening them even 20 years in prison. The world still has to wait for a revolutionary solution to this issue.