The founder of Pantera Capital regrets not investing in ETH 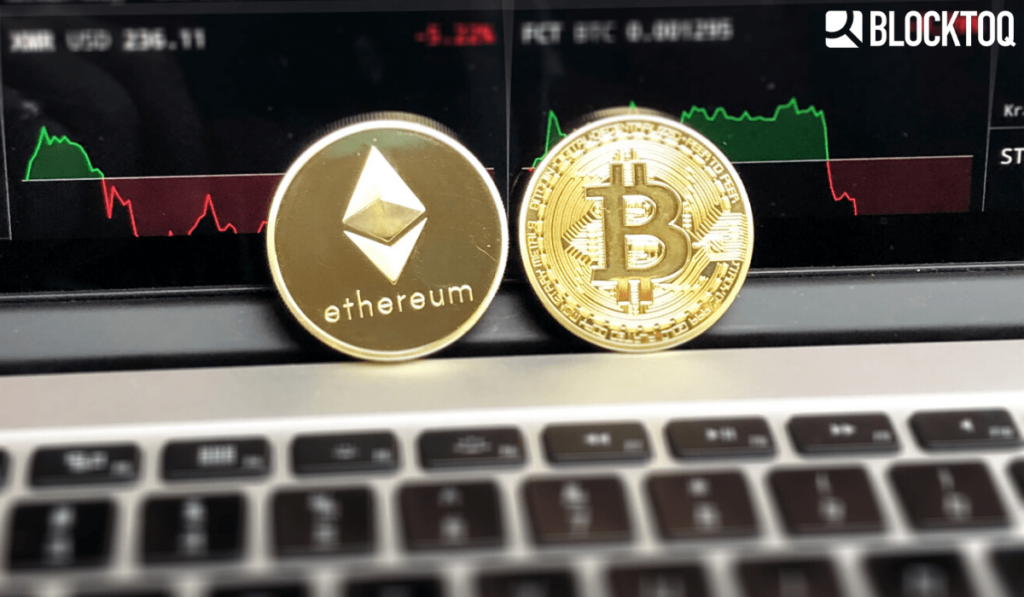 Pantera Capital Founder shares how Bitcoin maximization missed a huge opportunity that Ether was carrying with him. What was the biggest mistake in Dr. Steven Waterhouse’s career?

Bitcoin maximalism is not a wise decision

Dr. Waterhouse regrets that he did not take the opportunity he had to invest in ICO ETH. When he considered this proposal, Ether’s price was about a dollar. Today it is about $200. But he preferred to bet on Bitcoin, which turned out to be a worse decision. Focusing on one of the largest cryptocurrencies at this moment and ignoring all altcoins is a decision he warns against today.

It is worth investing in Ethereum

In the opinion of Dr. Waterhouse, it is worth investing in both ETH and the announced ETH 2.0. Despite the still uncertain future of project 2.0, he decided to draw a lesson from the previous decision and seriously consider this investment in new high potential projects, so as not to make this mistake twice.

Project Ethereum 2.0 seems to Dr. Waterhouse to be the most interesting blockchain-based project worth investing in at the moment. He adds that during the DevCon conference, developers working on this project made a big impression on him. During DevCon 5 conference, which took place in October 2019, Vitalik Buterin said that after implementing the consensus algorithm the ETH network will become more secure than Bitcoin. 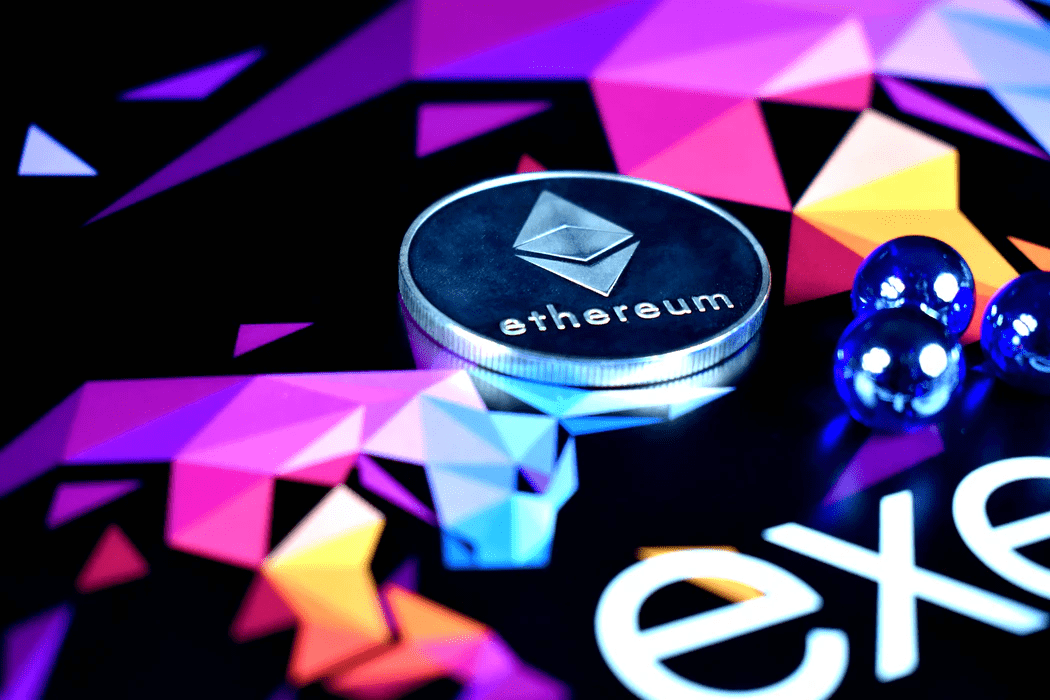 Ethereum 2.0 – what innovations does it bring?

First of all, ETH 2.0 is to solve problems with scalability. It is supposed to handle financial transactions, smart contracts, and decentralized applications in its network at a very fast rate. The most important task facing Ethereum is to process as many transactions as possible at the same time. It is also to change the way the new blocks are processed, moving away from the already well known mining. The new ETH layer is also to provide increased security. But when can we expect concrete measures to implement Ether 2.0?

Vitalik Buterin, talking about the latest developments and changes in the Ethereum 2.0 protocol, reveals that the first implementation phases started about a week ago. The ETH 2.0 project has long been delayed. According to recent reports, the premiere is scheduled to take place in July, many people speculate on the date of 30 July, which would be the 5th anniversary of the Ethereum. Will be ETH 2.0 be released this time? According to Ben Edgington from Teku, who is implementing ETH 2.0, it is possible.