The Federal Reserve Chairman speaks about the FED printing money. 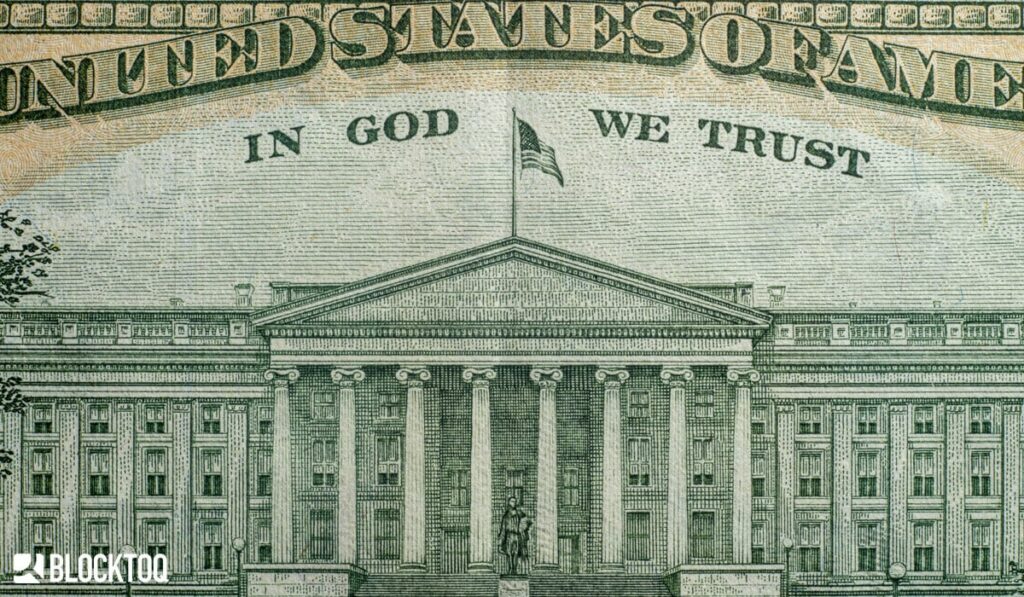 What follows from what Jerome Powell said about the mass printing of money by the United States and how it will affect Bitcoin.

Money printing by the FED

Powell, Chairman of the U.S. Federal Reserve System, admitted during a 60-minute television show for CBS News that the FED flooded the economy with printed money. This only highlights the need for cryptocurrency that is not managed by any external institutions and are not dependent on fiduciary money or traditional markets.

As Powell said, the FED, apart from physically printing money, also digitally creates American dollars. As a central bank, they have the ability to create money digitally by purchasing US treasury securities or bonds, which increases the money supply.

Powell openly admitted that the FED is printing money, while also stating that the country is facing recession. In the long run, despite an unemployment rate of 25%, the country is counting on a final recovery and a return to the right track.

Marty Bent, an analyst and podcaster on Bitcoin, spoke on Twitter about Jerome Powell’s words, saying that the decision to print billions of dollars was made by 5 people from the government, while none of the 330 million U.S. citizens had a say in what would happen to an economy that would affect nearly 8 billion people. He stresses that this will not happen with Bitcoin.

“We print it digitally.”

The “we” here is five people voting on changes to monetary policy within the Federal Reserve system during FOMC meetings.

Much harder with bitcoin.

Another Bitcoin analyst Nick Chong, comments the FED chairman sarcastically on Twitter that Powell’s words are a strange way to say “buy Bitcoin”.

What does it mean?

Until a coronavirus vaccine is developed, the global market will be in a bad position and until then the Federal Reserve will print as much money as it needs. Unemployment is rising, and people around the world are slowly realizing that the decline in the value of money can have a negative impact on their finances, hence the crypto and, above all, Bitcoin is recording record numbers of new users.

It is not known yet how long the current situation will last, but it is known that the Bitcoin price will be growing, and this is the perfect time for people interested in the topic of cryptocurrency to enter the game. According to many analysts and large investors, BTC’s price is expected to climb to new heights in the long term, and current events only confirm these forecasts.