The digital wallet Calibra from Facebook is now named Novi 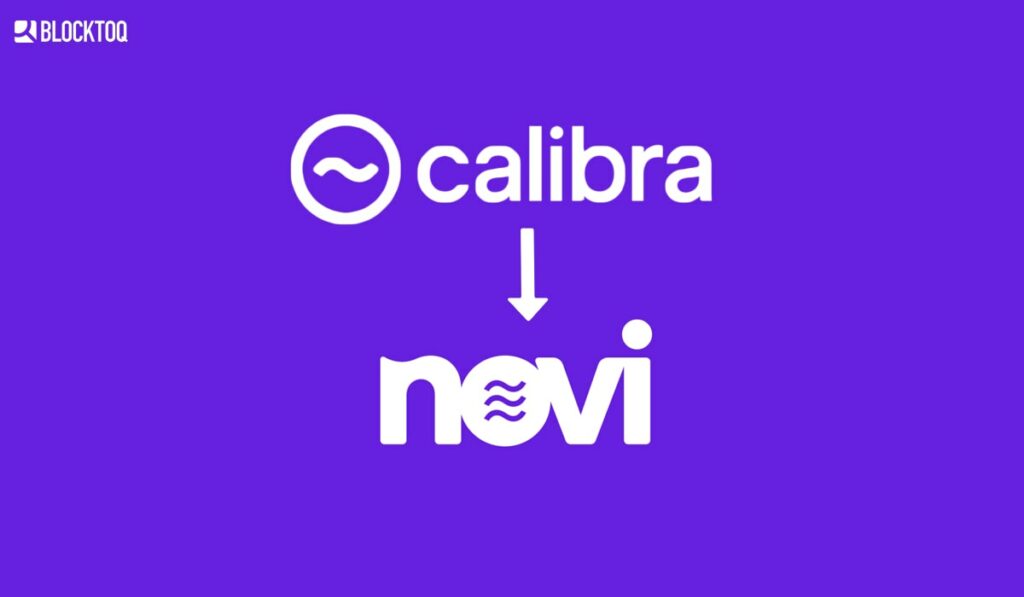 What is the reason for rebranding Facebook digital wallet?

The “Calibra” digital wallet from Facebook designed specifically for the use of the stable cryptocurrency Libra was changed to “Novi”. The company created a subsidiary, Novi Financial, to develop a new digital wallet.

The project through which users will be able to send money via Facebook Messenger, WhatsApp as well as the application itself still does not have an official release date.

The change in the name of the project itself is not entirely understandable, perhaps this course of events is caused by too much convergence of the names of Libra’s digital wallet and Stablecoin. The update could have been made to ensure that there are clear differentiation and clarity.

According to the company’s blog, Novi is inspired by the Latin words “Novus” for “New” and Via for “Road”. Libra’s new digital wallet and Stablecoin are to show the new way to the current financial system. 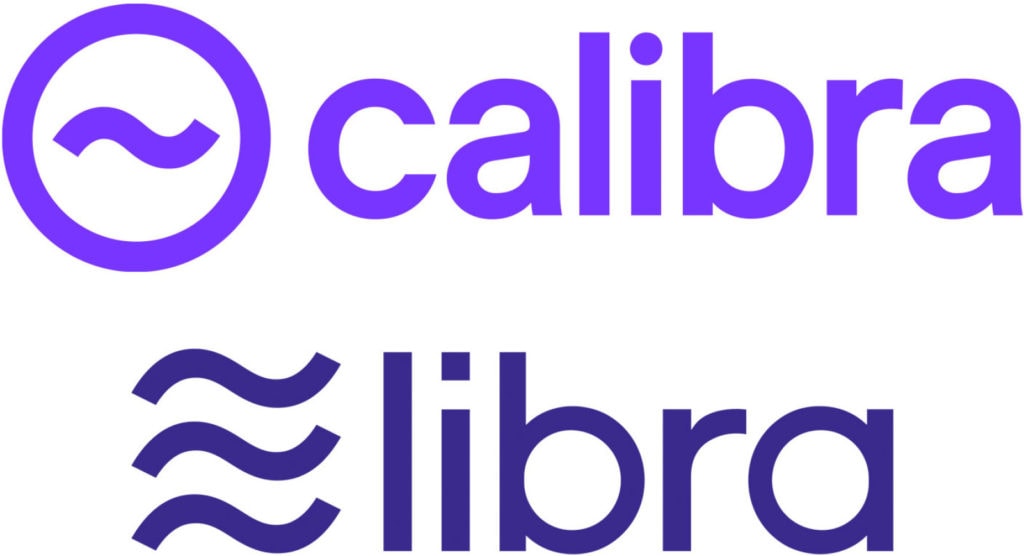 It is important to remember that Libra is an independent entity of which Facebook is only a member like many other companies. This ambitious project quickly became controversial all over the world, as many regulators opposed Libra leading to a war against highly profitable opponents such as Visa and Paypal.

Functionality and future of Novi

Novi is an application that will work integrated with Messenger and Whatsapp and on its own.

Facebook informed that an early version of Novi will be introduced in selected countries where the Libra network will become available. Both communicators belonging to Facebook have a total of more than 3 billion active users, so the project may cause a lot of confusion once it enters the market. 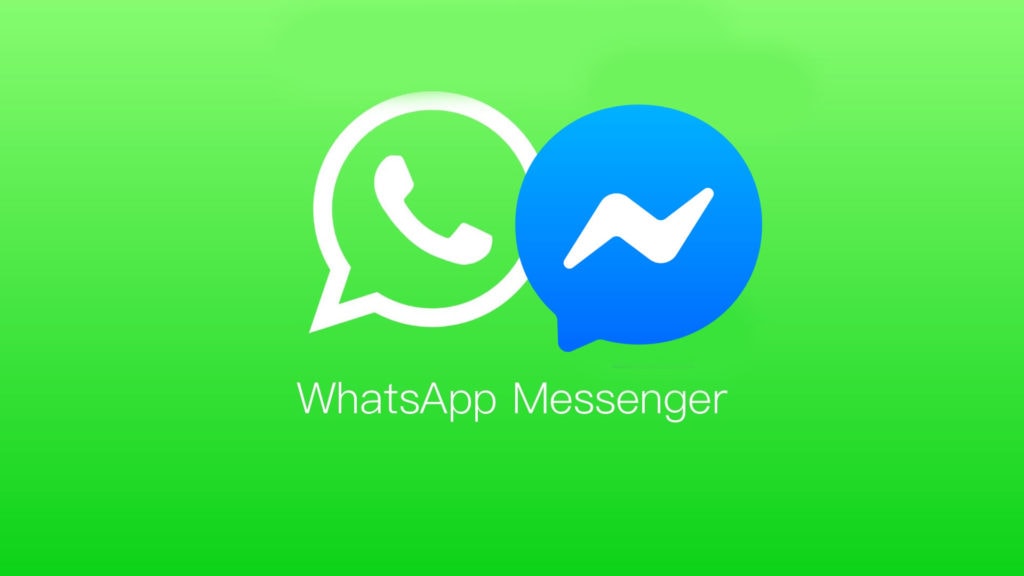 The company emphasizes that once Novi is launched, users will be able to send money as easily as they send messages, and transfers will be immediate and secure. In addition, there will be no hidden fees, but before you can use your Novi wallet, you will need to verify your identity.

According to the White Paper, each Stablecoin will be supported on a 1:1 basis by a reserve that will consist of cash or cash equivalents and government securities denominated in the relevant currency.

This ambitious project has quickly become controversial worldwide. Since the announcement of the plans by Facebook, officials and politicians have tried to block the Libra issue. However, we know that Libra will come into use despite the problems associated with its launch and despite the lack of information about the official launch, people expect the digital currency to come in later this year or early in the first quarter of 2021.