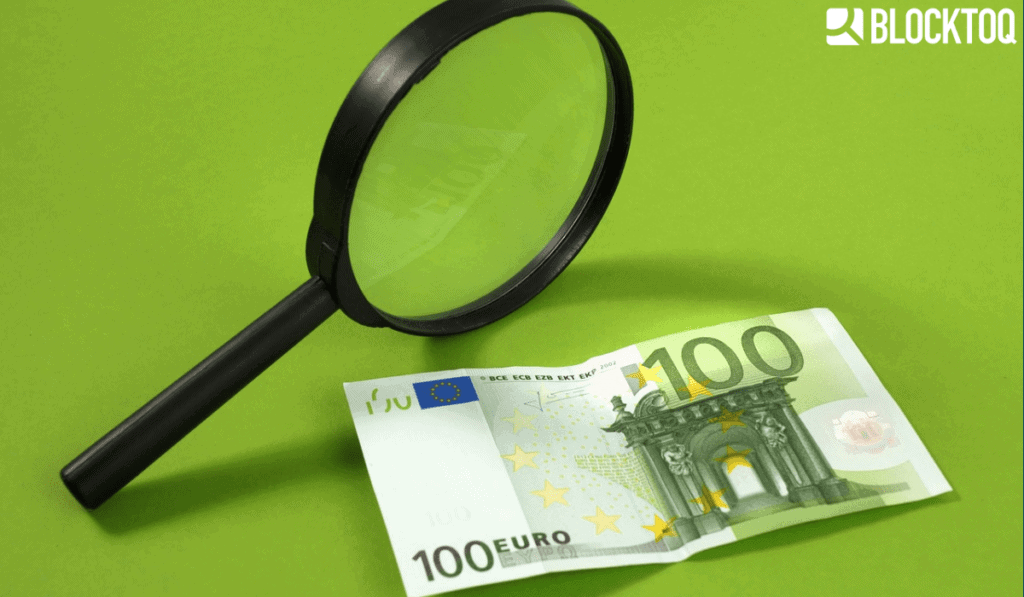 Many members of the crypto community believe that Gerald Cotten, CEO of Quadriga, is still alive, even though 18 months have passed since the official death date.

The story of the fall of Quadriga CX

Thirty-year-old Cotten died in India, taking with him to the grave the keys of his clients’ cold wallets, on which funds, including cryptocurrencies ones, were deposited 145 million dollars. From the beginning, his death aroused a lot of emotions, but also suspicion. Access to so much money in the hands of only one person? That sounds at least reckless. In such a situation, Quadriga does not have access to the vast majority of its assets, and therefore users of this stock exchange cannot recover them either.

Many people don’t believe Cotten’s death from acute intestinal failure during his vacation in India. Many crypto users think he’s still alive. According to an online survey conducted by Virtual Consensus 2020 event, 60% of those surveyed said they believe Cotten faked his own death and was definitely still alive. As much as 90% responded that, in their opinion, the body reported to be CEO’s of the bankrupt stock exchange should be exhumed and have a post-mortem autopsy.

Controversy from the beginning

As you can see, many people are demanding exhumation. Their emotional approach to the matter is explained by the fact that some have lost their life savings in this way. When an exchange as large as Quadriga loses access to most of its assets in one day, it shouldn’t be surprising that this is controversial. After Cotten’s death, so many conspiracy theories began to circulate on the Internet that his ex-wife was forced to publish Gerald Cotten’s death certificate. Will there be a court order for exhumation?

There are still claims to the court

The stock exchange case is still pending. Further claims applications are still being processed and the deadline for the case is not known. Nearly 17,000 evidence for claims concerning assets has already been submitted. It is not known when the users of the exchange will get a chance to regain their lost money. However, it is known that they have many theories concerning the fate of CEO Quadriga.

The users of the exchange have lost millions

Since Cotten’s death, the stock market has not been able to recover the lost accesses. As a result, its users have lost large amounts of money. This has certainly not had a good effect on the trust that people have in cryptocurrencies. It will remain a painful lesson for them about keeping all available funds in one wallet. After all, the fall of such a giant as Quadriga was not expected.