The Celo Foundation launched MainNet after it raised $40 million 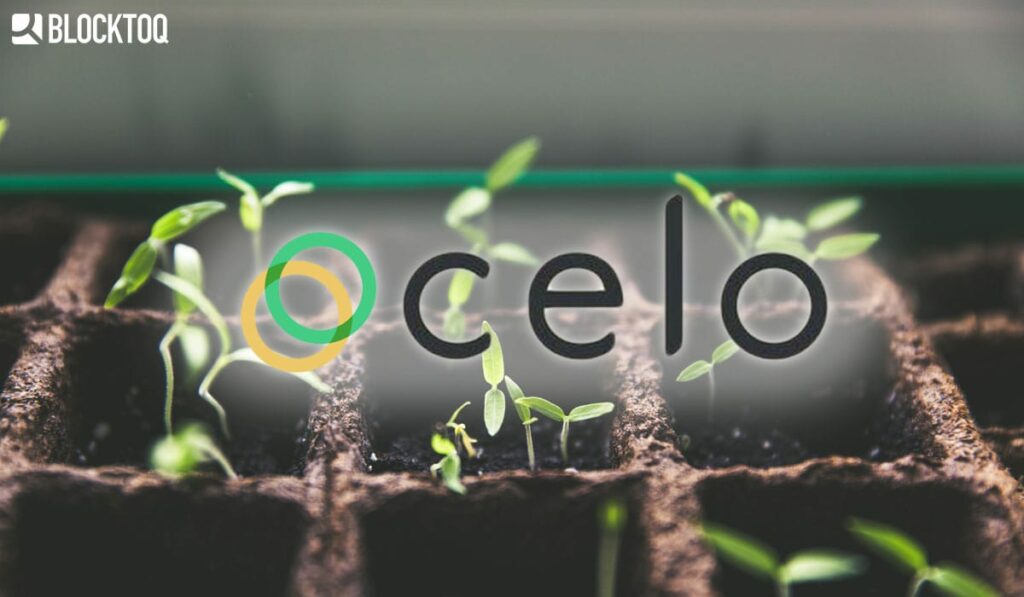 MainNet Celo is already active, allowing users to use the network freely. What is the Celo Foundation and what are its next steps?

Celo is a foundation whose aim is to create a financial system that creates conditions for prosperity for everyone. They want to create a platform that connects people around the world and provides financial stability to those who need it most.

Celo wants to become an international symbol of help, cooperation and connecting people. They plan to create a monetary system open to the public by strategically implementing new tools and services to build new financial infrastructure in developing countries. 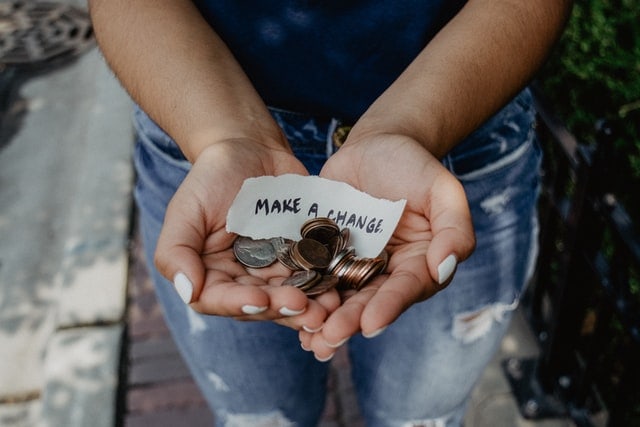 According to Celo, the value of money lost its importance as governments began to print money without cover, wars took on a financial nature and the number of poor people in the world is increasing. They want to change the current situation and help the poverty of many people.

As they say, “We want the money to be beautiful again.

After raising the planned 40 million to finance the blockchain platform, the Celo Foundation announced the launch of MainNet, another important step in their mission, which enables the transfer of Celo Gold tokens.

The final step of Celo is the introduction of Celo Wallet, a digital wallet based on blockchain technology, which will be able to send cDGLs to anyone in the world using only applications on the phone.

The company says that their Celo Gold (cGLD) based on the ERC-20 is already integrated into the platform and can be used freely.

Celo includes more than 80 supporting companies that have enabled the creation of the network and its development. The companies that are part of the foundation have various functions such as enabling payments, easy currency acquisition, education, security, functionality and much more. Such diversity may help Celo to achieve its goal on many levels. 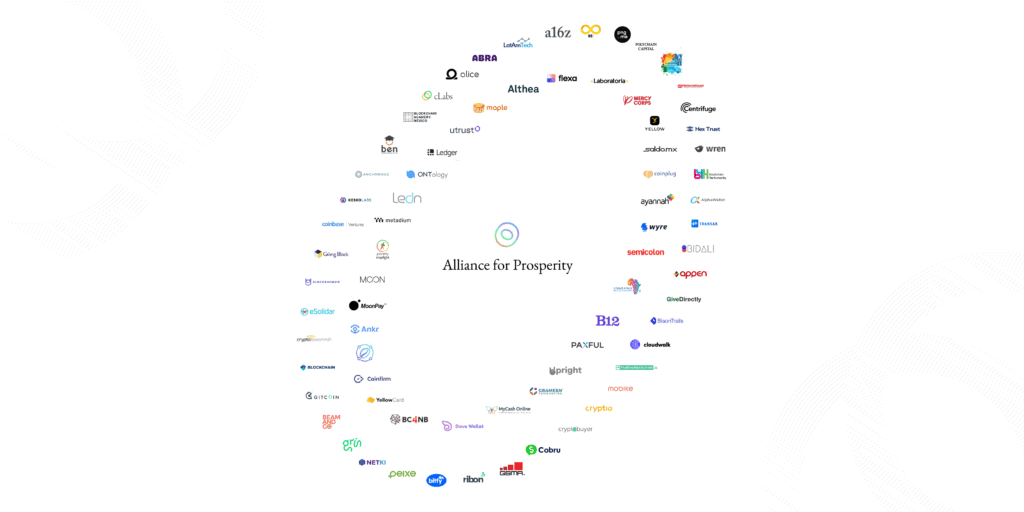 Celo raised $30 million in 2019 for the blockchain platform from companies such as Polychain Capital and Andreessen Horowitz. And this year, 10 million was raised on May 12th at the Dutch Token Auction, which sold out within 12 hours, and cDGL tokens sold out at $1 each. Now that Mainnet is up and running, token holders can collect coins and make transfers. 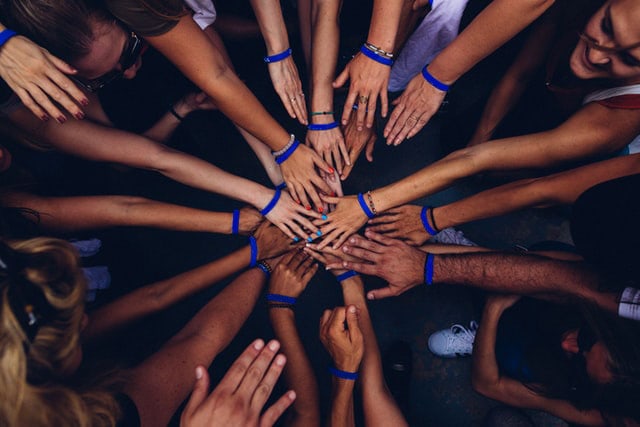 In total, there were over 760 bids from 132 countries and the average bid price was $5. There were a lot of participants who wanted to support Celo and were willing to pay more, but all participants received the same price, i.e. 1 dollar for 1 cDGL.

Founder of Celo Rene Reinsberg says that they record various cases of using their platform because people like to experiment with the reasons why a given token was created.

The fiduciary money was secured by gold. The new Stablecoins can be secured with anything we want to see more in the world, like rainforests or endangered animal species. Soon you will be able to choose between two Stablecoins to help solve or contribute to global warming. 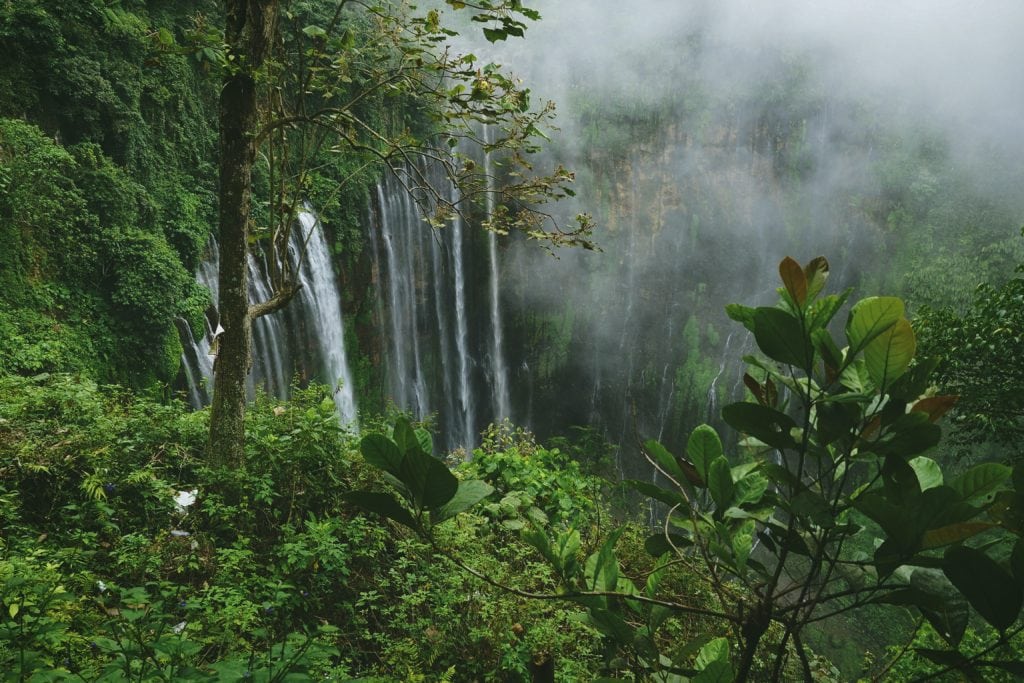 Reinsberg added that in connection with the upcoming recession we will see wider use of stablecoins and increase their popularity.