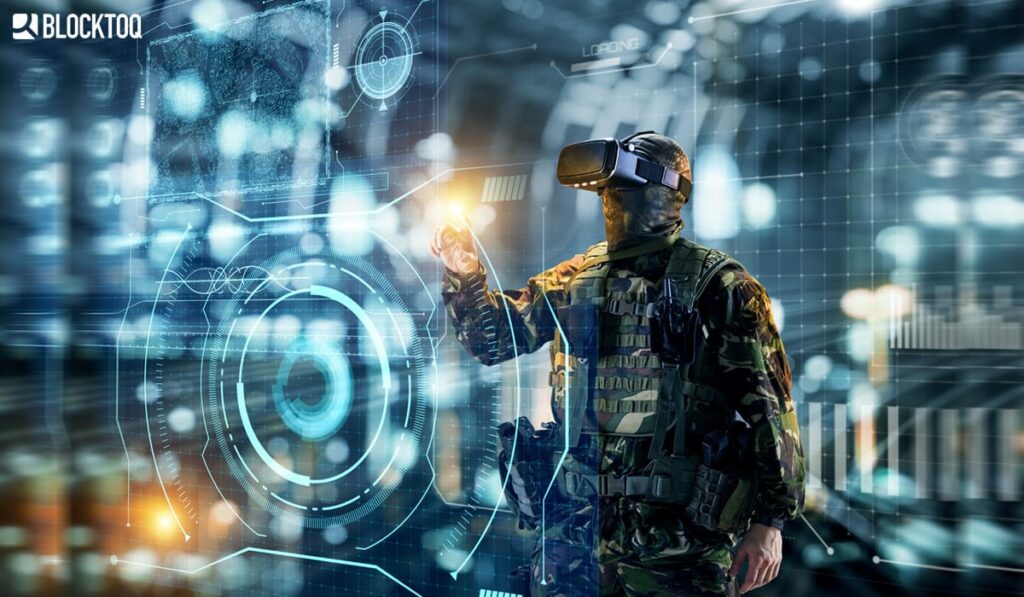 Hironao Kunimitsu, the founder of Gumi, a social gaming company, spoke about the future of games and NFT.

According to Hironao Kunimitsu, the founder of Gumi in Tokyo who created social games, the trade-in Non-fungible tokens (NFT) will become more valuable than the entire Japanese economy.

It is clear that the entrepreneur sees a bright future in innovative NFT technology which, among other things, will increase security, users will be able to freely exchange resources in games without intermediaries and gain full control over their accounts, and companies will start earning more from the increased interest.

NFT bring a financial nature to the games. These unique tokens represent a certain value, like an item or anything that a player can have. This is evidence of the character’s in-game items. This token can then be exchanged for crypto tokens in special exchanges like OpenSea.

The NFT is the future of the gaming market

In the open-world Minecraft survival game created by Markus Persson and developed by Mojang Studios, players are building many constructions, but at the moment all they can do is boast about them. An unchangeable NFT token can provide ownership of the structure and keep it there. 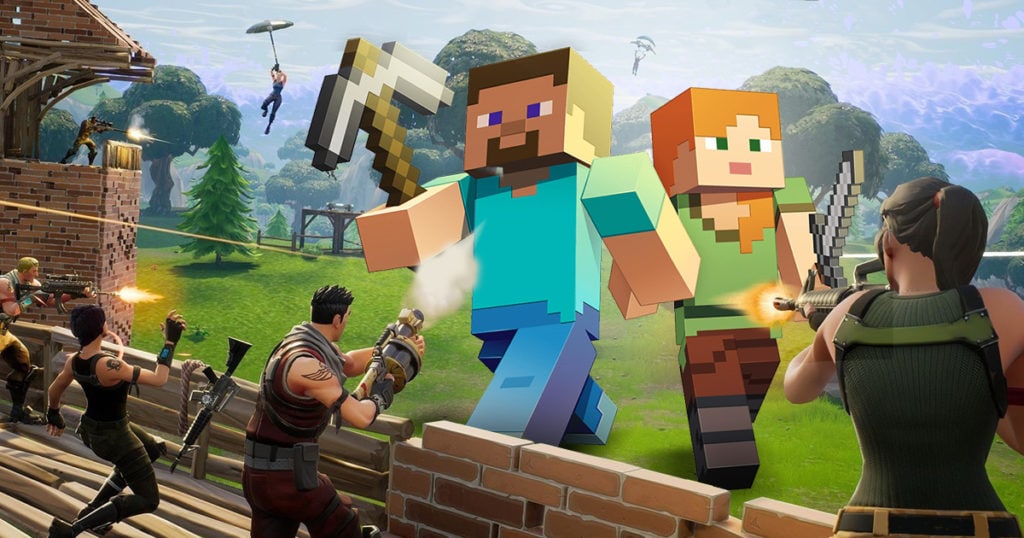 If blockchain guarantees that a given construction is the only one existing in the world, there will certainly be someone who will want to pay for it. If the number of products is limited like Yeezy shoes or Supreme or Gucci clothes, they become automatically valuable. The same could happen after introducing NFT to games where you can somehow create or get unique things to trade.

Hironao Kunimitsu stressed that the market is of great value and for those who wonder how big the answer is. Fortnite has 150 million active players per month and Minecraft has about 125 million. 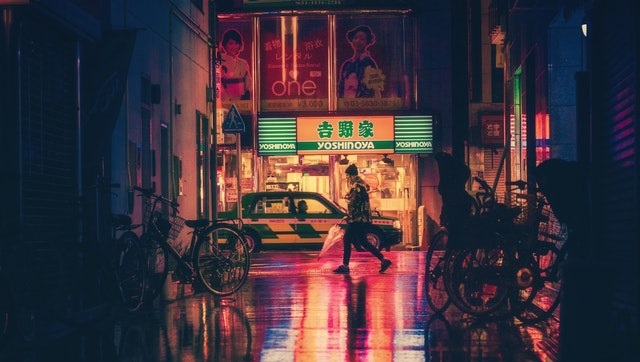 If both games start using blockchain, the value of objects will become unimaginably high, and if the Libra Facebook project becomes the base currency for NFT exchange, then such an economy will become larger than the whole of Japan.

Changing the approach to games

The creator of Gumi believes that when the blockchain era comes, this technology will be able to change children’s education. So far, the time spent playing games doesn’t bring much value, as Hironao himself says, but practising sports like baseball or football is praised, just like studying. 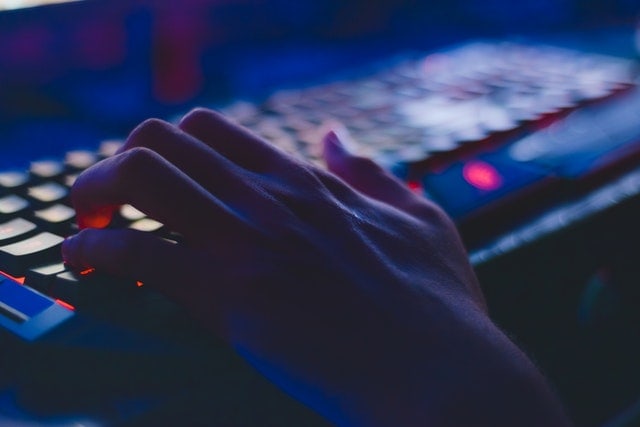 The approach to video games has changed over the years and is no longer just entertainment, but with the entry of blockchain, the nature of games will also change and gain in value. By playing Minecraft, building a great home, you will be able to make money in the real world, and suddenly it will turn out that some primary school students will earn more than their parents in the profession.

“Children will stop being punished by their parents for playing games and start being praised.”