The Bank of France will create a digital currency 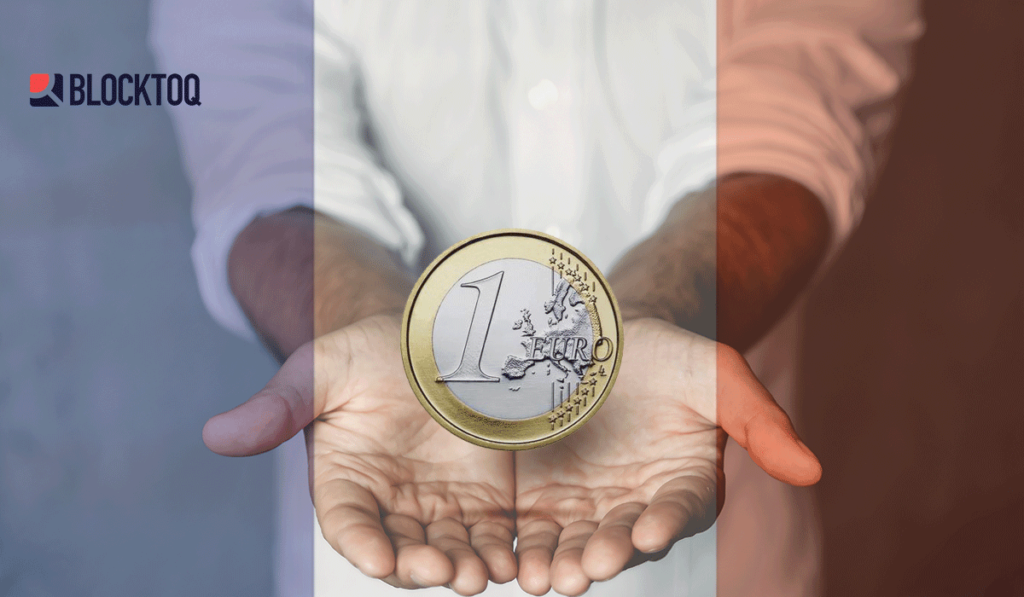 The French financial sector until now has been rather skeptical about cryptocurrencies. It was considered to be a speculative investment tool and their lack of backing in material goods was also pointed out. However, it seems that Napoleon’s homeland is changing direction – to be much more supportive of virtual currencies.

This time without a white flag

The Bank of France announced that in the first quarter of 2020 they want to start an experiment with creating their own virtual currency. The report has been officially confirmed on Twitter. The currency is to be used for handling transactions with very high values. It is targeted at economic sector entities – i.e. it will not be available to consumers (at least for the moment).

Where does this change come from? It’s very simple – France is afraid of competition in the form of Libra. There are concerns such as allowing money laundering or threatening consumer safety. Of course, there is also a second bottom – recently there has been an increase in the number of non-cash transactions, also in cryptocurrencies. The government – not wanting to lose control over the flow of money – had to start operating now, before Libra enters general use.

E-euro may become a global breakthrough

This project is the first of its kind in the world – despite the fact that many countries declare the creation of stablecoin in the future, but none of them have yet taken specific actions. France can become a pioneer and set the pace for cryptocurrency development in Europe. Information about the plan to create a virtual currency was provided by the President of the Bank – François Villeroy de Galhau, during the ACPR conference.

If other financial institutions follow in the steps of the Bank of France, the world can face a real revolution. Fear of losing sovereignty in the face of cryptocurrencies can become a stimulus that will force many countries to regulate virtual money. Thanks to this, cryptocurrencies can become an even more powerful phenomenon, or disappear from many countries permanently.