The American stock exchange is rebounding after the crisis. What about Bitcoin? 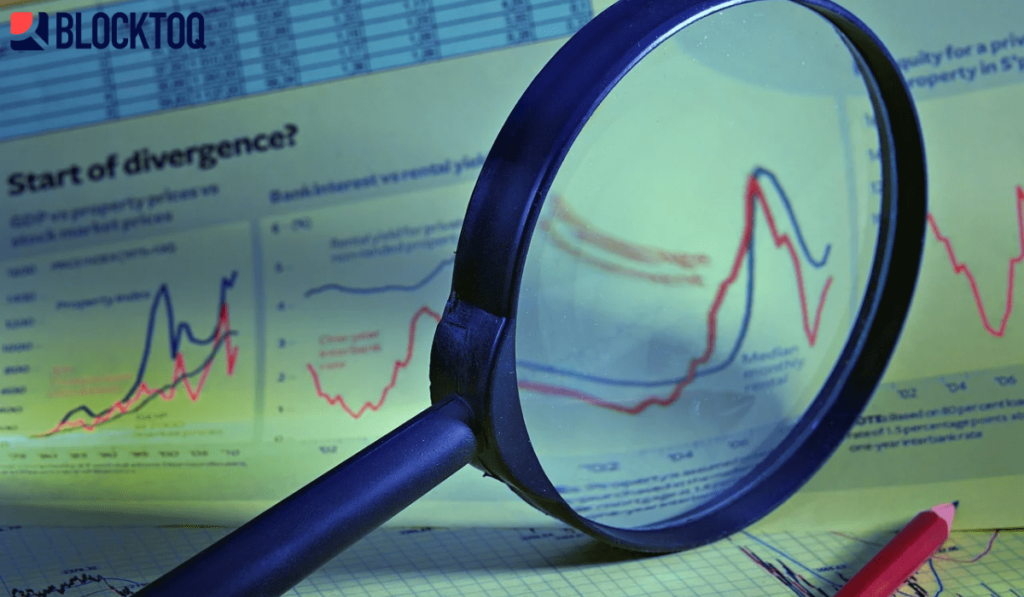 The crisis caused by the coronavirus pandemic is slowly fading into oblivion. The US stock market is breaking records, technology giants are becoming the most expensive ever.

The Nasdaq Composite index broke the record, hitting the 9.06.2020 level above 10 thousand points. Companies such as Amazon, Facebook, Apple, and Microsoft have contributed to this success. Google and Netflix also recorded large increases. Nasdaq is one of the largest stock indices, largely composed of technology companies (which were somehow resistant to the COVID-19 crisis). The stock exchange is doing well not only in the face of the pandemic but also in the face of riots and protests prevailing in the United States, effectively making up for the losses incurred during the pandemic. 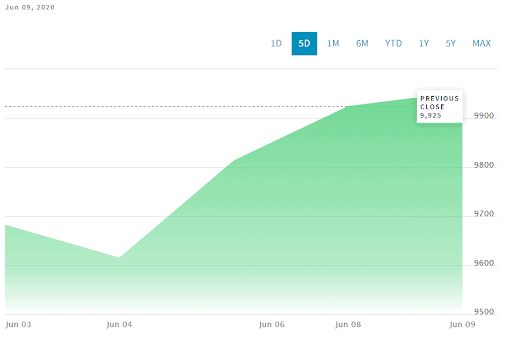 Bitcoin is still below $10,000. This is almost half as much as during the record-breaking increases in the value of this crypto. BTC was apparently correlated with the American stock exchange throughout March but has now slowed down. The cryptocurrencies are recording a decline in dynamics, after a 167% price increase over the last 3 months.

BTC is at its key point

After the pandemic, in which more and more people started to look for alternatives to cash and inflation-resistant assets, interest in cryptocurrencies increased. However, it is not yet clear exactly what impact this will have on the value of cryptocurrencies. The price of Bitcoin has been relatively stable over the last two weeks, which, combined with the recent halving, suggests that the value of Bitcoin is likely to be highly volatile in the near future. 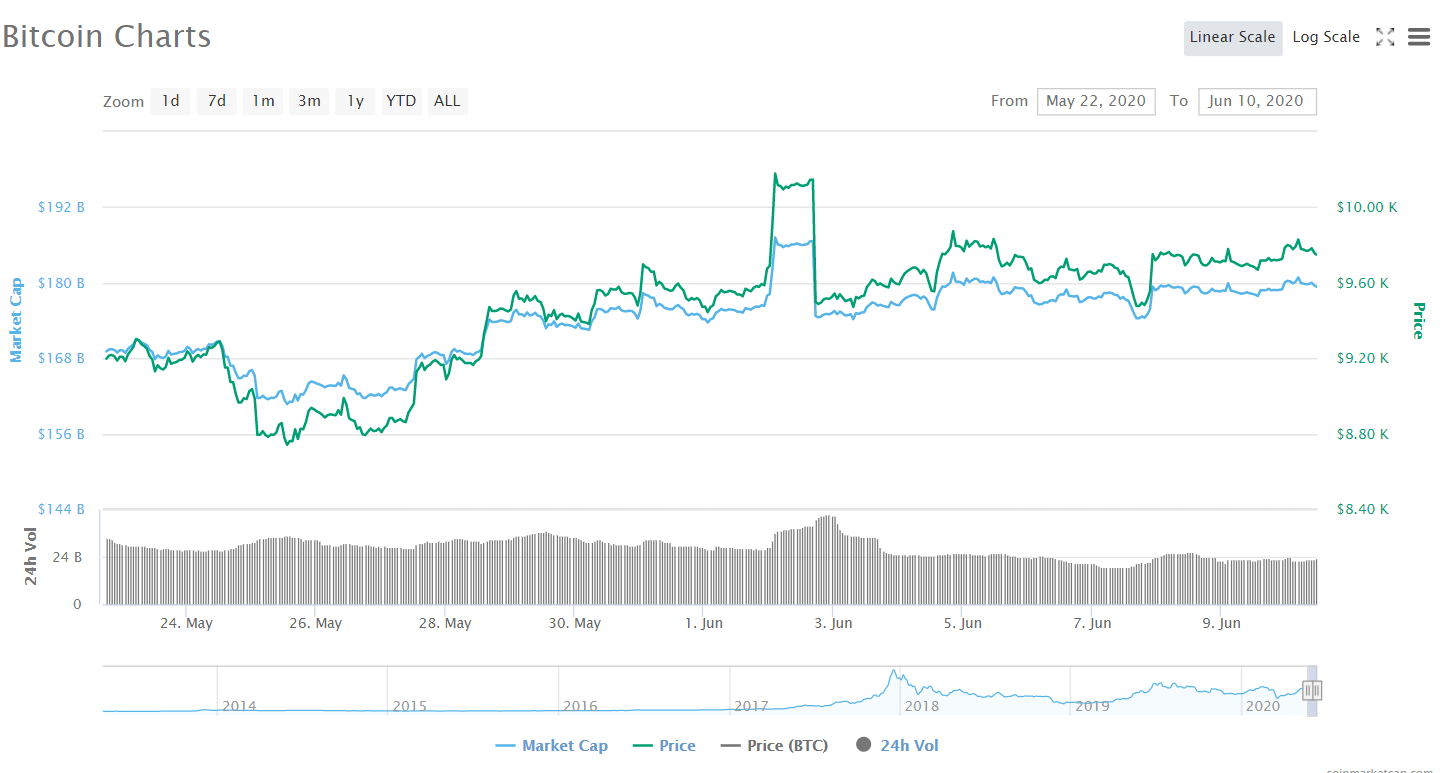 From historical data, it can be concluded that after the repeated rejection of the resistance, the price leads to a steep pullback. At the same time, however, an upward trend can be observed after halving.  This is why opinions about the future price of BTC are divided, and Bitcoin is at a key moment that can affect its value throughout the year.

What will be crucial?

If Bitcoin reaches the key level that most investors set at $10,500, it may mean that it will be in the bullish trend.

Miners’ behaviour will also be an important factor in determining this. If they hold on to the mined bitcoins, their price should rise. However, if they decide to sell their BTCs, the door to the bullish trend may be closed. However, there is growing hope that Bitcoins will follow the American stock exchange and increase their value significantly.