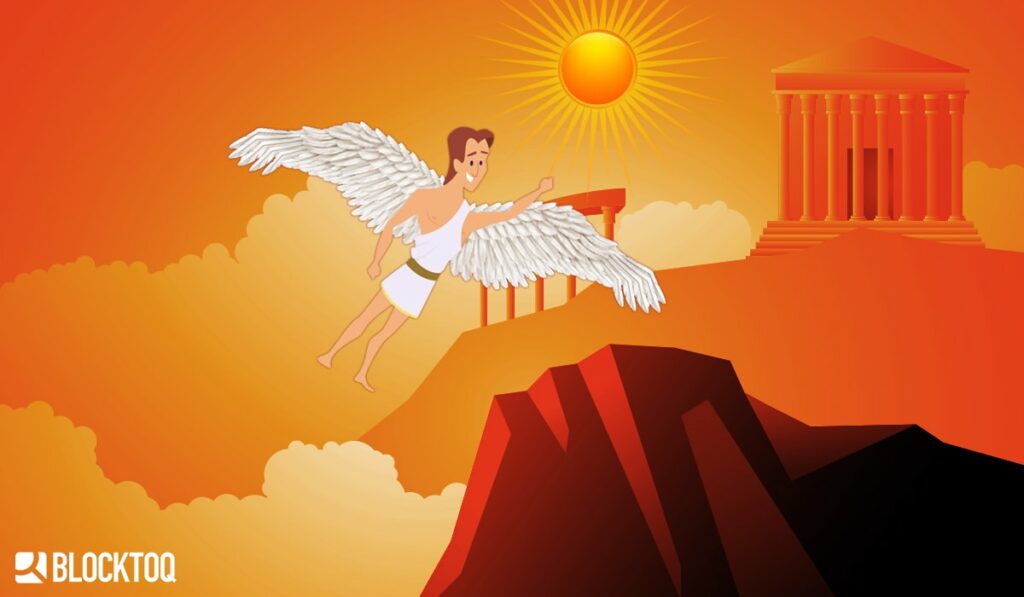 The history of the cryptocurrency market, unfortunately, has many black spots over its annals. In this article, we describe the five loudest falls of crypto exchange platforms. Here is the list:

Fall of Mt. Gox was the most-publicized in the entire cryptocurrency market. The platform was created in 2010. In 2012-2014, it was the dominant player on the market and was responsible for about 70% of Bitcoin transactions. In 2014, Mt. Gox announced that 850,000 bitcoins worth 450 million dollars were stolen from the platform. The exchange platform was closed, and consequently the entire page. After some time, about a quarter of the stolen funds were “found”.

The process of recovering funds by the victims continues until today, as reported here – the head of Stellar, who is a co-founder of Mt. Gox, has been sued for security negligence by two people. In 2015, Mt. Gox CEO – a French programmer Mark Karpeles – was arrested.

Interestingly, Mt. Gox started as a platform for … exchanging Magic: the Gathering cards, later changing its profile to Bitcoin.

Cryptopia was a Newtonian cryptocurrency exchange platform, from which 16 million dollars were stolen in January 2019. Cryptopia fell in May 2019.

The platform was created in 2014 by Rob Dawson and Adam Clark. In 2017, Cryptopia issued its own token – New Zealand Dollar Token (NZDT), which was a stablecoin with a similar exchange rate to the New Zealand dollar. At the beginning of 2018, Cryptopia had over 1 million users. After a theft in January 2019, Cryptopia declared bankruptcy.

BitInstant is a platform that was founded in 2011. Its base was in New York.

The company allowed its clients to buy bitcoins through more than 700,000 stores, including Walmart, Walgreens and Duane Reade.

On January 27, 2014, Charlie Shrem’s CEO was arrested at the New York JFK airport and charged with plotting to launder money by selling over $1 million bitcoins. He was convicted at the end of 2014 for two years in prison. In the same year, the platform collapsed.

In 2013 and 2014, BTC-e had a lot of downtimes related to distributed attacks. Later, they started using CloudFlare to help mitigate these attacks. The BTC-e website was closed in July 2017, when members of the team were arrested.

On July 28, 2017, the US authorities took over the BTC-e.com domain and 38% of all customer funds. In order to pay back BTC-e clients, WEX tokens were created. WEX tokens represented 1 USD and were issued in order to settle cryptocurrency values ​​of customers at the time of theft.

QuadrigaCX was founded in 2013. It was the largest cryptocurrency market in Canada. In 2019, the platform ceased operations and the company declared bankruptcy with liabilities of USD 215.7 million and assets worth approximately USD 28 million. The founder of the company, Geral William Cotten, died unexpectedly in December 2018 while travelling to India. Because only Cotten knew the password to cold wallets, access to millions of users’ funds was lost, as a result of which the platform lost its liquidity. Some do not believe in the death of the CEO of QuadrigaCX, claiming that it was masked…

What kind of falls have you ever heard about? Which fall of a crypto exchange platform is the most shocking to you? Tell us in the comments!