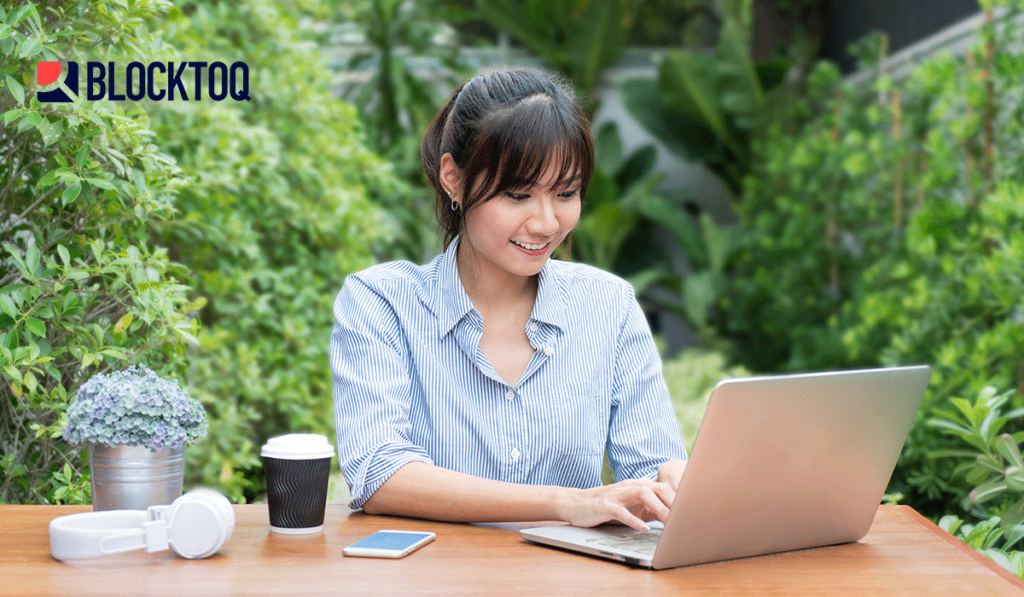 Thailand was one of the first countries (next to Japan and Singapore) that regulated by law the issue of cryptocurrency. The legalization of subjects, that can conduct business related to cryptocurrency trading was in January 2019. However, this country decided to go a step further. While China is taking action to end cryptocurrency trade, Thailand is striving to simplify its regulations.

After the introduction of the new regulations, seven business entities submitted applications for certification. Five of them received licenses, of which only two continued operating in this direction. This is very little – especially when we talk about the huge potential of the Asian market.

Therefore, legislators plan to reform the law so that it becomes more friendly to companies that want to obtain a license. For now, nobody knows what exactly would change – the reform is to begin in 2020. For now, we know only the assumptions – because of these regulations, Thailand wants to become more flexible and open to investors. It can’t be denied, that cryptocurrencies have helped to finance more than one promising project that has brought huge profits – and that is what the legislators count on. 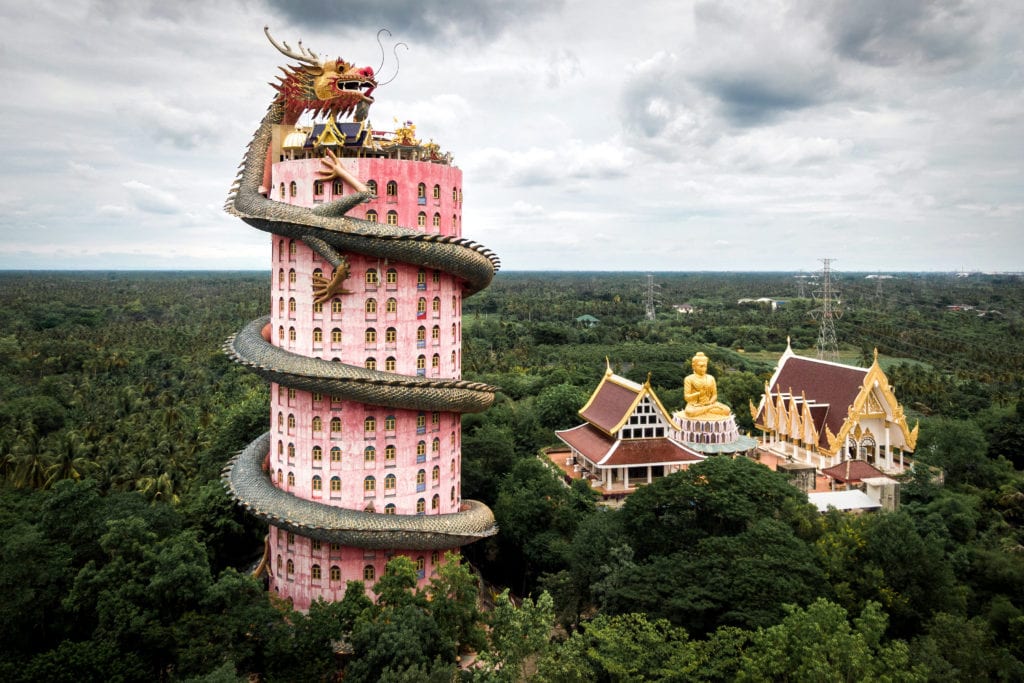 Thailand has been very restrictive in approaching anyone who wanted to trade cryptocurrencies without a license. For such actions, you can be punished by fine – it’s at least USD 17,000, as well as two years in prison. Getting a license is the only way to legitimate trade – but it’s not that easy. Two applications that have been rejected so far, because they have not met the cybersecurity requirements – e.g those related to the KYC procedure.

Despite the rigid requirements, thanks to law changes from last month, it was possible to launch the first ICO in this country. if the project succeeds – and there is a good chance for this – it could be the beginning of a new era in Thailand. Documented success is the best lure for investors, which can give this country a lot of profits.

All the aspects described above represent a huge step forward compared to the situation a few years ago – when cryptocurrency trading was banned in Thailand. Malicious say that ICO is slowly becoming a relic, but well – you have to start somewhere. One can be sure – if Thailand decides to go in the direction of cryptocurrencies, it will certainly pay off.