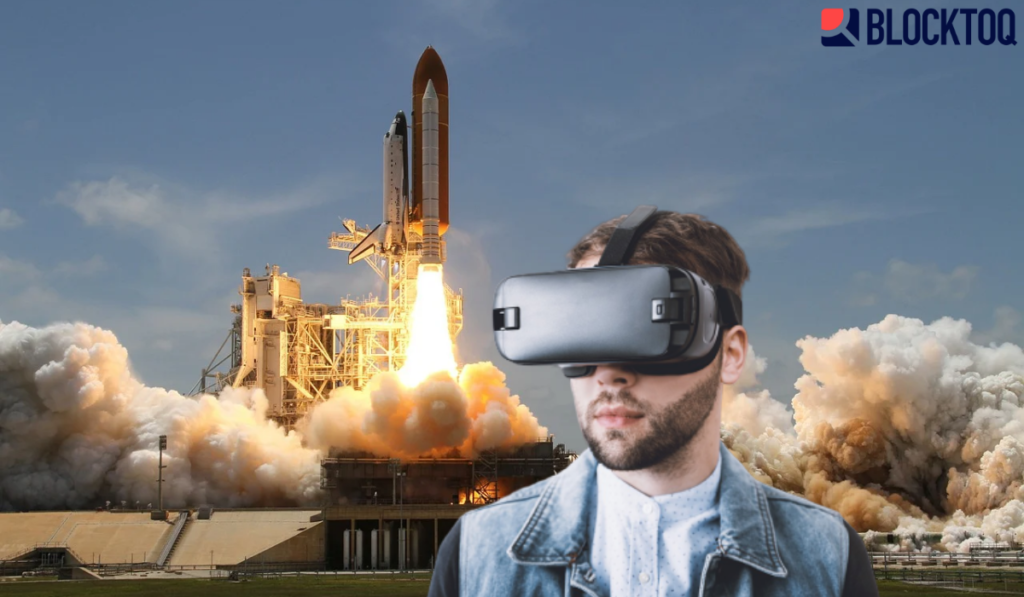 The breakthrough launch of the SpaceX rocket could be watched on VR goggles on a live stream provided by Decentraland (MANA).

On May 30, 2020, the Falcon 9 rocket with the Crew Dragon ship, with 2 astronauts, launched. This is the first flight into space organized by a private company, and the flight of the first, newly designed spacecraft in over 40 years. In addition, since 2011 there has been no launch of a space mission from the United States and they were dependent on the prices imposed by Russia. This is going to change now. It may mean the beginning of the process of commercialization of space, or more precisely, of low orbit around the Earth.

The mission was successful and the astronauts were lucky to reach orbit.

This is the first time in human history @NASA_Astronauts have entered the @Space_Station from a commercially-made spacecraft. @AstroBehnken and @Astro_Doug have finally arrived to the orbiting laboratory in @SpaceX‘s Dragon Endeavour spacecraft. pic.twitter.com/3t9Ogtpik4