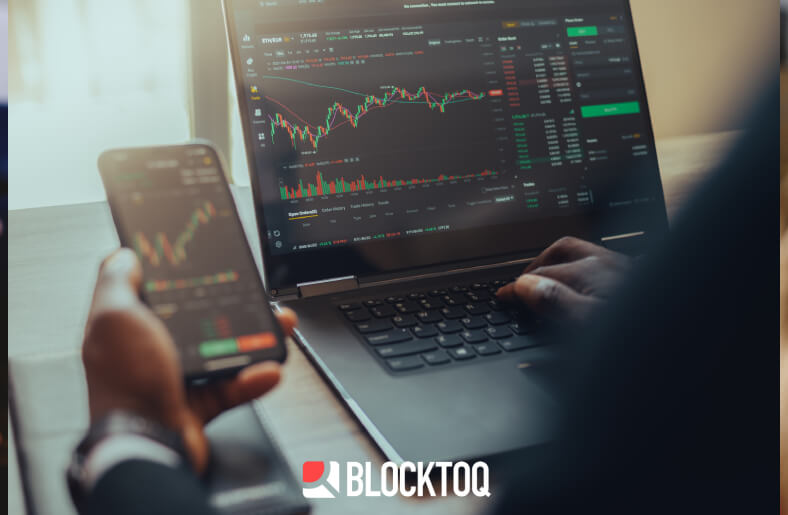 You want to buy crypto on a Decentralised Exchange (DEX) or fancy an NFT of a rock or some other inanimate object? That’s cool, just make sure you have north of $200 lying around, which is what you were expected to pay in Gas fees when you transact on Ethereum – currently the most popular smart contract platform – only a couple of weeks ago. If you thought that the recent EIP-1559 helped things, the consensus is that it made them even worse.

With that in mind, would it not be fair to assume that something may be lurking in the shadows, something that is ready to pounce and dethrone Ethereum, the king of smart contracts? Many tried over the years. Cardano with its big promises, years of research and preparations only recently managed to introduce a smart contract capability with its Alonzo upgrade. Once hyped, difficult to understand PolkaDot and overcentralised EOS also got knocked out of the race. Binance Smart Chain, the only real contender in this fight for many years, although notably cheaper and faster than Etherium, is having significant issues with its decentralization. There were many, many others that tried and failed. With each attempt it was becoming more and more inconceivable, and Etherium only grew stronger. Avalanche and Algorand have been recently heating up, but it is difficult to say whether these are serious contenders or temporary fad. Could Solana succeed then?

Let’s start with the elephant in the room Ethereum can handle 30 transactions per second compared to Solana’s 65.000. This will eventually be improved with the rollout of phase 2 of ETH 2.0 (planned between 2021-2022), namely the implementation of sharding, where the transaction capacity is meant to jump to about 150.000 per second.  Here is where Solana truly shines – the transaction fee currently stands at the fraction of a cent. The rollout of ETH 2.0 also promises significant reduction in fees, but would it ever match or even come close to Solana’s?

Solana’s decentralization might be a bit of an issue. The number of validators on Solana’s network is still just under 1K whereas Ethereum validators army is standing well over 200K strong. Technological barriers to entry are also lower for Ethereum – validators, unlike in Solana’s case, don’t require state of the art equipment. Also, due to its first mover advantage, Ethereum has a much larger base of developers, documentation, tutorials and available know-how. Comparing the size of respective ecosystems, Solana is also nowhere near Ethereum with just over 300 dapps build on it, as compared to over 2.800 build on Ethereum.

Nevertheless, Solana’s run, both in terms of its native token growth by nearly 1000% in 2021 and the growth of its ecosystem have been enormous. Whether you’re DeFi enthusiast and want to trade your coins cheaply on Raydium or earn a good yield staking them on Sunny, whether you believe that artists should be better compensated for their creativity trough Audius, or you’re an NFT maniac that need to his or her the hands on some Degen Apes or SolPunks, Solana will have what you need.

Naturally, we should not forget L2 solutions for scaling Ethereum (their viability is a story for another article), which in combination with the long-promised ETH 2.0 rollout, might make Ethereum competitive again. But with Solana’s incredible expansion and the strong migration to its ecosystem, when the ETH 2.0 completes its rollout, will it still be relevant?