Should we watch out for the new crypto? 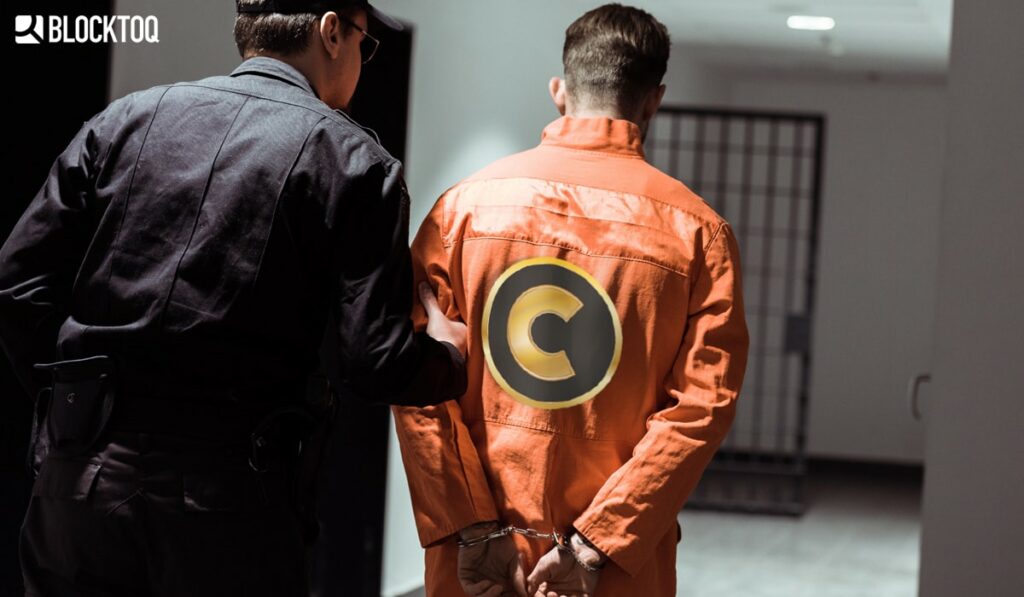 The creator of the ICO scam for $25 million supported by DJ Khaled and Floyd Mayweather was convicted.

Fraud of the Centra Tech

Robert Farkas, the founder of Centra Tech’s crypto company, which raised more than $25 million from ICO (Initial Coin Offering), a method of raising capital in the form of cryptocurrency or token to finance the venture, has been convicted of fraud.

On Tuesday, June 16th, a court hearing was held in Manhattan declaring Farkas guilty after his confession, giving him 87 months in prison and a fine of $250,000.

In an official statement, Farkas was accused of conspiring to commit securities and fraud, and the penalty on paper is 70-87 months in prison and a fine of up to $250,000. The date of the judgment has not yet been officially established.

Robert Farkas founded the company with Sohrab Sharma and Raymond Trapani, whose trials are scheduled for November this year. The foundation of Centra Tech was false information shared by the company and lies on various topics related to the company.

The company promised to introduce “Centra Card”, thanks to which it would be possible to pay by crypto in shops where Visa or Mastercard payment cards would be accepted. However, it was found that Centra Tech had not even formed a partnership or licensed any of these payment companies.

The founders also lied about the non-existent CEO of the company, Michael Edwards, saying that he is a Harvard graduate with a master’s degree in business administration and has over 20 years of experience in the banking industry. Lies about other team members and having a money relay license in each state to encourage investors to bet even more money in the ICO also came to light later on.

The company was actively supported by various celebrities, but the most popular ones are certainly DJ Khaled music producer and boxer Floyd Mayweather. U.S. Securities and Exchange Commission charged both celebrities for illegally promoting the crypto offer without disclosing to their observers that they had been paid for it. 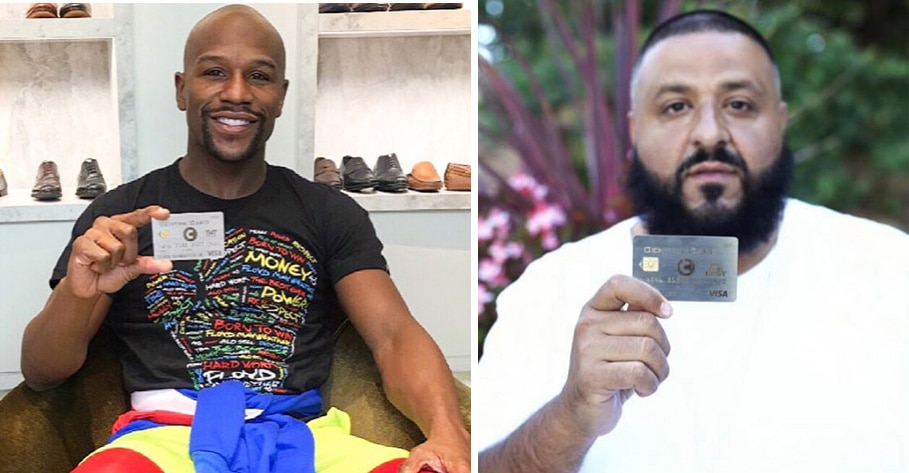 As we know for such stars, these sums are not impressive, and the number of people who lost money on this scam is disproportionate to the size of the venture. The number of ICO scams is increasing, but it is still a minority of all the crypto projects. The people concerned should not leave the game immediately but should do good research and protect themselves against such incidents in case of an accident