Shopify introduced a new option to pay by cryptocurrencies 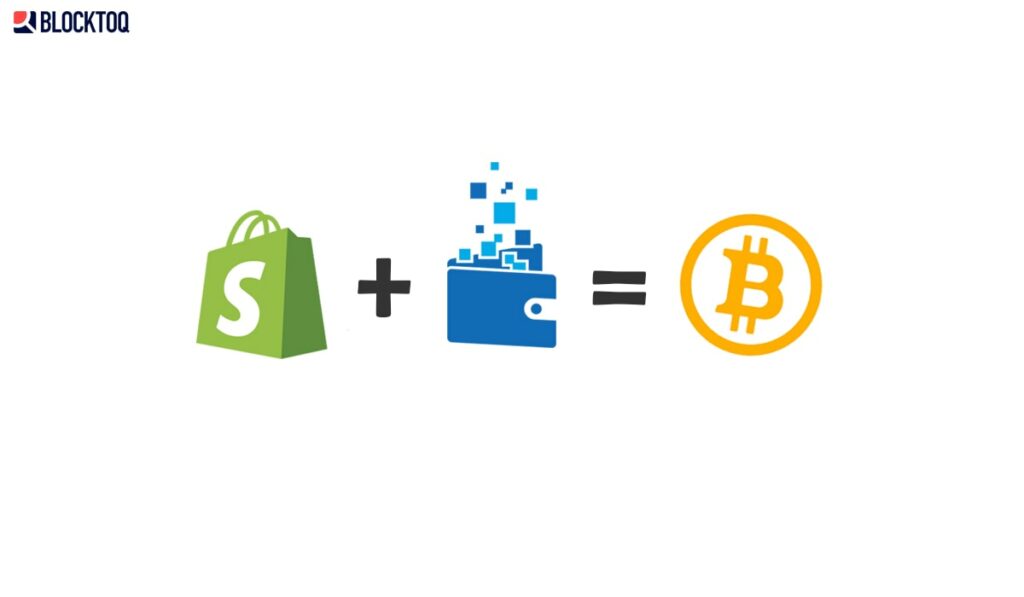 What results from the new partnership of the e-commerce platform for online shops with the CoinPayments cryptoprocessor?

Shopify is a Canadian e-commerce company. Thanks to the platform, you can easily create an advanced online shop that is fully customizable. Shopify is used by many users all over the world and is one of the most frequently chosen platforms for creating online shops.

On 20 May, the company officially announced its cooperation with the CoinPayments payment processor, thanks to which owners of online shops based on the Shopify platform will be able to accept cryptocurrency payments.

However, this is not the first time the company became interested in blockchain and crypto technology, because in February they announced that they were joining the Libra Facebook association and at the beginning of the year, thanks to blockchain technology, they started to eliminate fake products of well-known stores from auctions on their platforms.

A great opportunity for a salesman

Processing more than 1,800 different cryptocurrencies in an online store using the CoinPayments processor is an amazing solution for many merchants around the world to encourage crypto merchants to pay with them.

The partnership between the two companies started already in 2019, but numerous tests and formalities made the official premiere officially announced on Wednesday. Beta tests including functionality and security tests performed since 2019 were successfully completed.

Aeternity, about which we wrote in the last article, has also recently created the possibility of payment by crypto thanks to the mobile application and browser extension, contributing to the growth of this branch of the market strengthening the position of cryptocurrencies in the world. The payment industry is currently undergoing a major revolution. 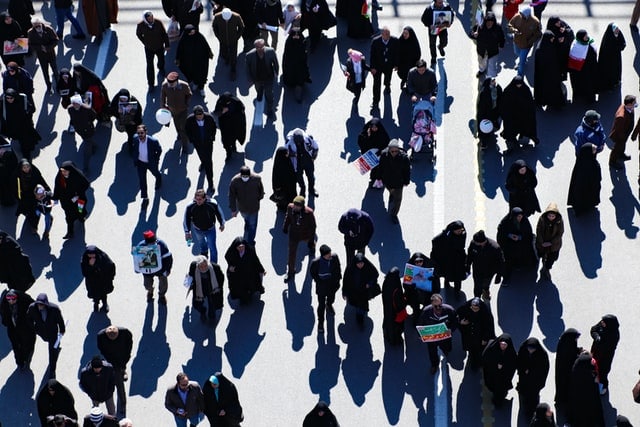 All such activities of companies make crypto more and more common in the world of finance and bring us closer to the reality in which cryptocurrencies will replace fiat. However, despite the convenience offered by the future dominated by cryptos and blockchain technology, it is also full of concerns such as lack of privacy or excessive control.