Seoul will reward the crypto residents 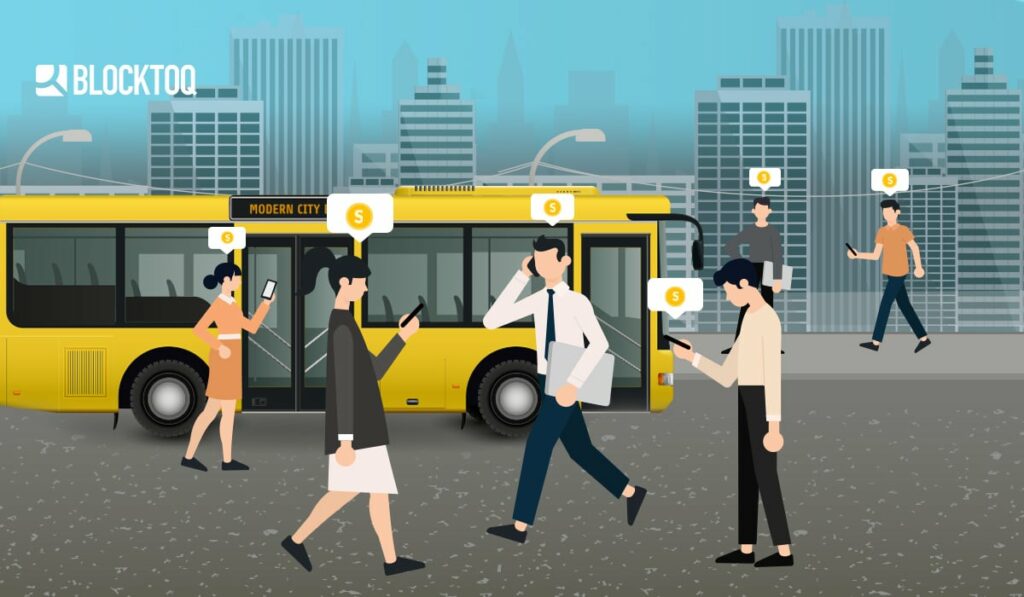 During a conference held in July and attended by city officials, the Seoul Metropolitan Government decided to create the first blockchain-based administrative services.

The government announced that by the end of November three priorities had been set that must be met in order for the project to be considered a success. The first of these will be the introduction of S-coins for the residents of Seoul, awarded for the use of – among others – public transport, paying taxes or going to elections. For S-Coins, residents will be able to buy various types of rewards.

The integration of the point system into ZeroPay, a city-sponsored QR code network, will be the second priority. It allows customers to pay for services and purchases via phone, without additional payments for transactions.

Finally – in addition to the S-coin, by the end of November, the government intends to launch its own blockchain-based service for presenting qualifications without paper documents, as well as improving the Seoul Citizen Card with blockchain to allow digital verification while traveling by public transport.

Seoul also wants to prepare appropriate rights for temporary employees, based on the system supported by blockchain. The system will enable both part-time and temporary employees to sign simple contracts with employers, allowing them to track their work history and keep schedules.

Other programs mentioned but without plans for this year are smart healthcare, donation management and online certificate verification. And although all blockchain services will be controlled by the city, they will still be managed by a private company.

Seoul has been thinking of introducing blockchain strategy for some time, but it was the Mayor Park Won-soon who did it after elections, promising 14 administrative projects based on blockchain by the end of 2022, allocating 127.3 billion won ($ 105 million) to this plan.

What are your thoughts? Would you like blockchain-based coin rewards in your city?