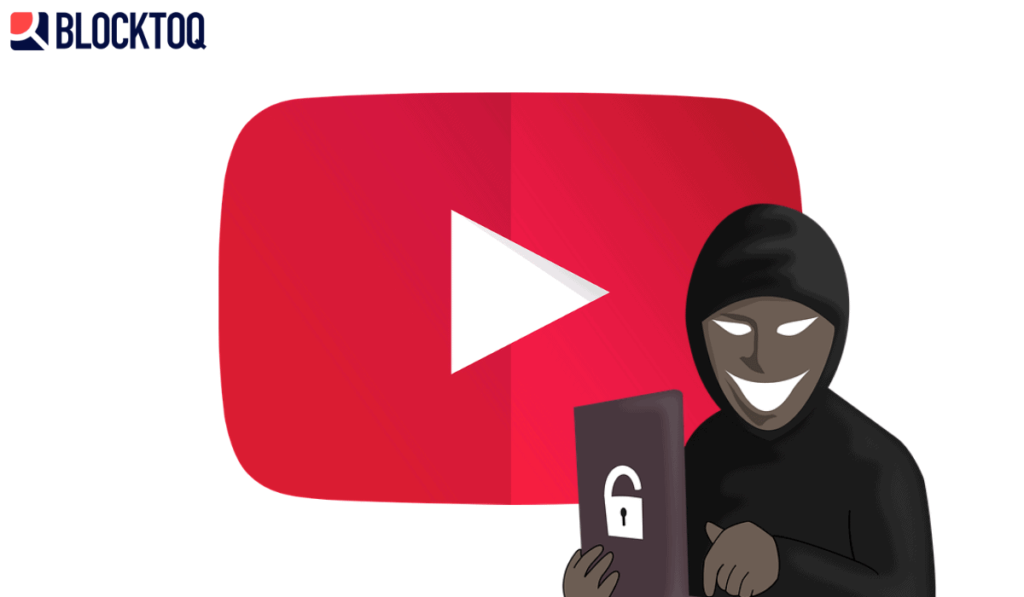 The scammers on YouTube claiming to be SpaceX have cheated viewers on over 15 BTCs. They used an old free giveaway trick, promising to double the value of the sent Bitcoins.

The scammers are everywhere

It’s not the first time when someone’s pretending to be Elon Musk is cheating on people. It happens on YouTube as well as on other social networking platforms like Twitter.

The crypto scam level on Twitter is reaching new levels. This is not cool.

Musk advises reporting fraudsters immediately if someone meets them on the Internet. There is no shortage of stories of desperate users who have been fooled in a similar way under his Tweet.

The mechanism based on the free giveaway is very simple. The scammers promise to double the value of the Bitcoins sent or offer them for free. All a user has to do is send a small amount of crypto to confirm their wallet. Of course, the more Bitcoins they sent, the bigger the reward is. The most common use for this is an image of a well-known and respected person.

YouTube tries to fight fraudsters, but there are so many of them that they can’t always be detected quickly. The scheme usually looks similar. A celebrity who allegedly gives out Bitcoins or other cryptocurrencies is conducting an interview or a live broadcast, of course, an archived recording is used for this purpose. In order to popularize the cryptocurrencies, they are given for free. Victims are encouraged to make donations. They can transfer a minimum of 0.1 BTC, and as a reward, they are to get 0.2. The more they transfer, the more they get into their account. However, there is one hook. They can only make a payment once.

In the last recording, when allegedly Elon Musk was handing out cryptocurrencies, at least 80 000 people participated in the transmission. 15.31 BTC, equivalent to more than $150,000, was sent to the fraudsters’ account. After the historic launch of the SpaceX rocket, Musk has become even more recognizable on the Internet and is increasingly used for scams. Unfortunately, this is not an isolated case. Records with people like Brad Garlinghouse (CEO of Ripple), Chamath Palihapitiya, Michael Bloomberg, and many others are also used for scams.

Care must be taken

Fraudsters are getting more and more ideas to pull the naive victims. If we happen to get into the action of giving out money, we have to be on our guard because something like free cryptocurrencies, although tempting, does not exist.