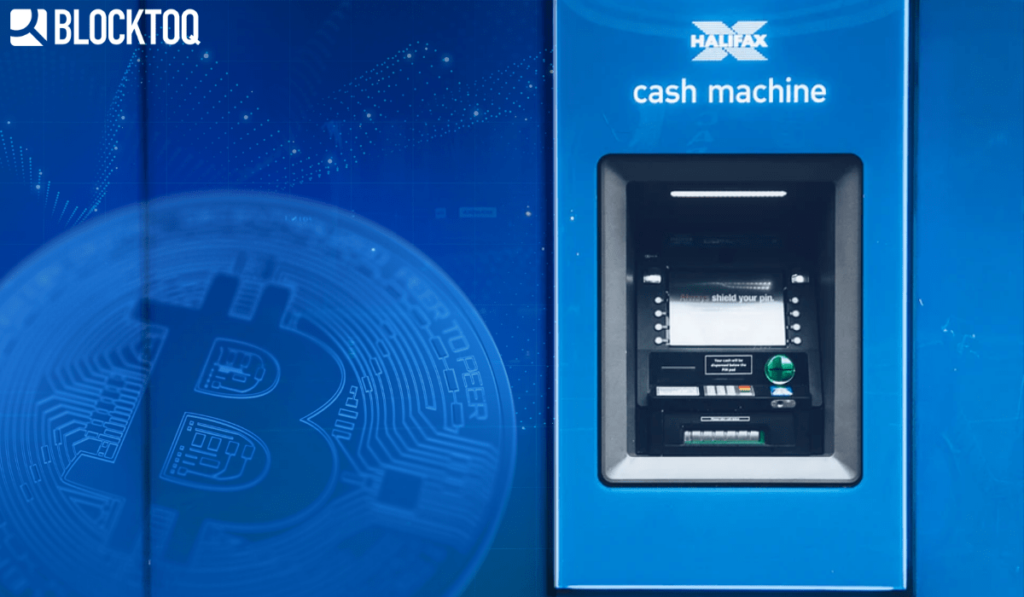 Sberbank, the largest bank in Russia and Eastern Europe, invests more than $100 million in 5,000 ATM machines that are capable of mining crypto. Will it be the first bank to have a network of ATMs mining cryptocurrency machines?

Sberbank, established in 1841, is the largest player in the eastern market. It is more than 50% owned by the Central Bank of Russia. It recently has called for tenders to provide 4,917 ATMs with a built-in graphic card capable of supporting “blockchain operations”. The supposed conclusion is that the machines optimized for blockchain will be used for mining crypto. However, there is no official confirmation of this.

Sberbank’s CEO is known to be a proponent of blockchain

Sberbank has over 14,000 branches and 77,000 ATMs throughout Russia. Its chairman and CEO were former Minister of Economy and Trade in Russia, Herman Gref is known as a supporter of new technologies, including blockchain-based solutions. Already in 2018, he talked about the great potential he sees in cryptocurrencies if they pass the appropriate development process. At that time, he predicted that it would take them 3 to 5 years. Have the cryptocurrencies already undergone sufficient development to be worthy of his investment?

BTC ATMs are not new, but Bank ATMs with the possibility of using blockchain technology is unprecedented. One of the technical requirements of new Russian ATMs is a graphic card supporting Nvidia Cuda for the image recognition operating system and possible blockchain operability. What is the real reason why these ATMs should be able to handle some?

There is no known reason why ATMs should have such technical requirements. Is this a simple mistake in the description of the tender document and the graphic card is only to be used for image recognition and biometric authentication? Or maybe Russia, through its largest bank, is beginning preparations for issuing its own crypto, or maybe Sberbank is preparing its own cryptocurrency? 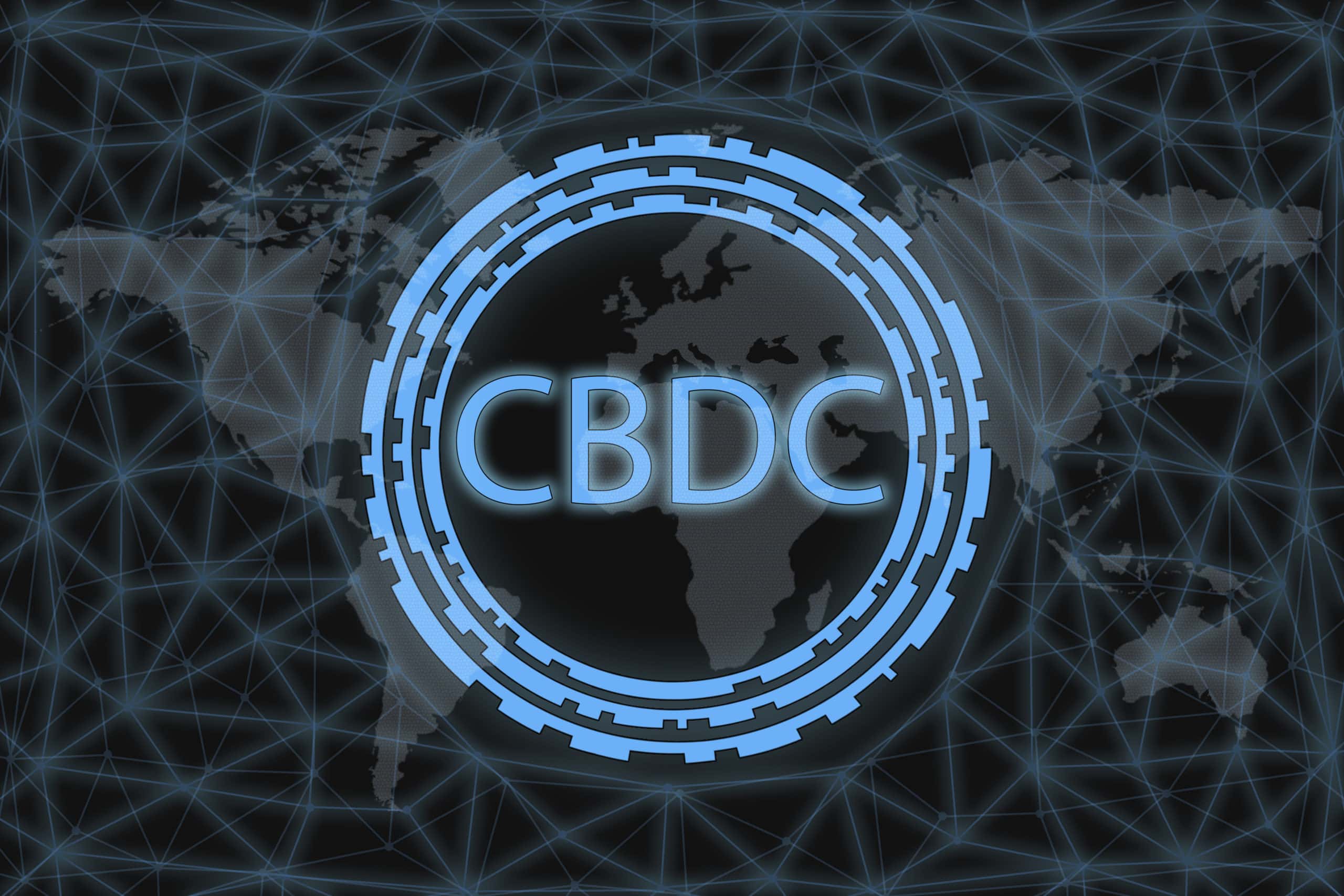 A new draft law in Russia may outlaw cryptocurrencies

A draft law has been submitted to the Russian parliament, thanks to which Russia could regulate digital assets to the detriment of users or even outlaw them completely. The Russian government changed its stance on crypto and announced that it sees great risk with the legalization of cryptocurrencies. At the same time, the Federal Ministry of Economic Development has proposed another law with the aim of legalizing crypto, but within a special regulatory framework. The trade in cryptocurrencies would then take place under the supervision of the Russian Central Bank. The future of the crypto in Russia is in doubt, will it develop, or will the legislation cut their wings?