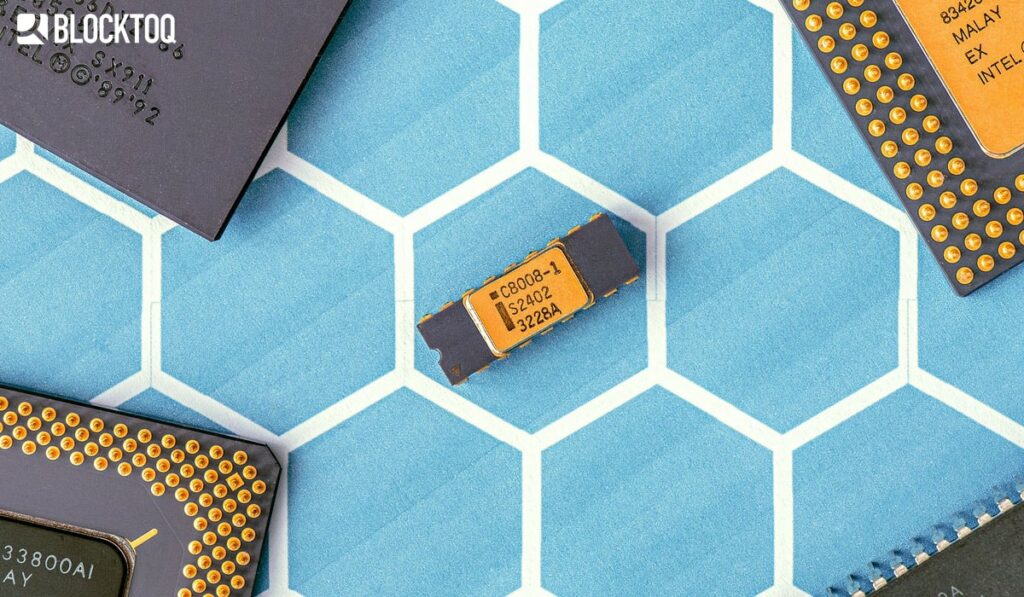 Cardano is working on a microchip that will enable crypto payments without Internet access. Will the new technology introduce cryptos to common use?

What is a cryptic-native microchip from Cardano?

Cardano started working on a native microchip that would allow the use of cryptocurrency without internet access, potentially providing hundreds of millions of people with experiences very similar to the use of fiduciary money.

The microchip is also to be used to authenticate and manage luxury goods. For example, it can help to establish the authenticity of high-end clothing and accessories such as Givenchy or Prada or enable authentic shopping from limited editions of luxuries. 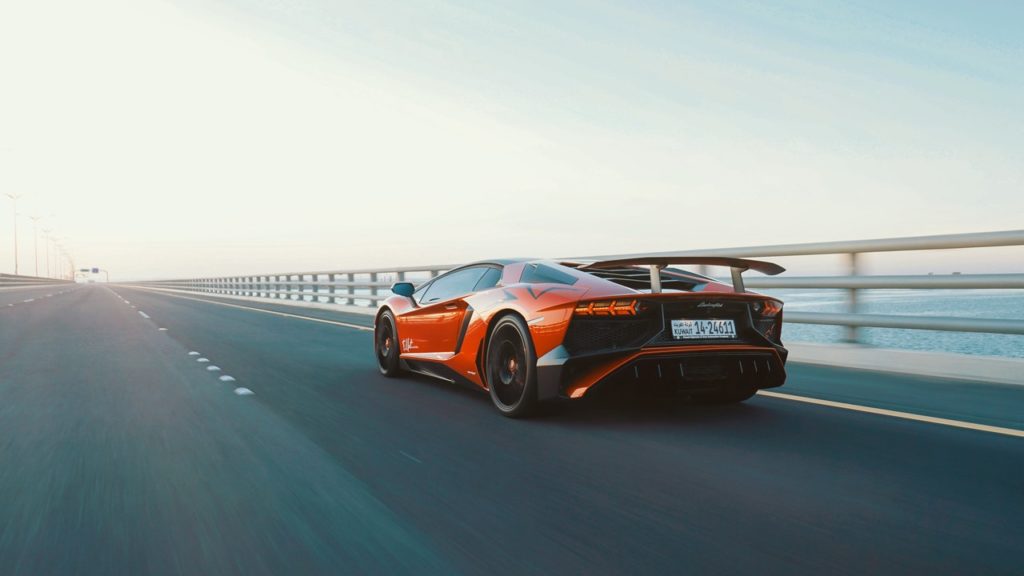 For example, limited editions of cars or shoes do not mainly go to those interested in owning them, but rather to those who want to sell them and earn money on them. This situation is not only unfavourable for the company, but also for potential owners of luxury goods. Such a chip solves these problems by making it easier to track transactions and authorize purchases.

Use of microchip in developing countries

Thanks to the new technology, payment by cryptos can become a reality. Cardano wants to introduce its services primarily in developing countries and in the agricultural sector. In Africa, only 2% of more than 6 million farmers have smartphones, which only indicates an exceptional demand for such solutions. 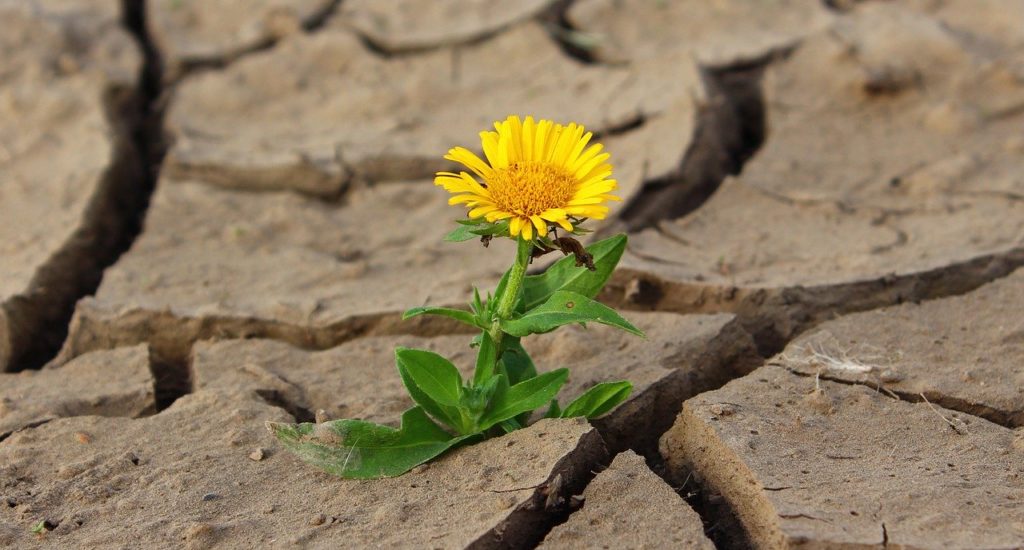 Given the problems, most farmers in Africa have with access to the internet and the lack of bank accounts in Africa, an offline microchip would be a great alternative to the traditional monetary system. Cardano wants 2% of the farmers who have internet access to be micro-banks, and they could easily manage token issuance and account authentication.

Where did you get the idea for an innovative solution?

It all started when IOHK, a Cardano development company, began to investigate the use of the supply chain and realised that there are no systems on the market that can store private keys and be inexpensive to produce.

According to the IOHK, there is currently no trusted open-source hardware that can handle the crypto and supply chain.

When we see the microchip and will it change anything?

As the company itself admits, the microchip project and its global launch is a long-term project and it will take years before it starts harvesting. There are many problems along the way, from logistical and technical to as complex as the trade war between the US and China cutting through production lines. 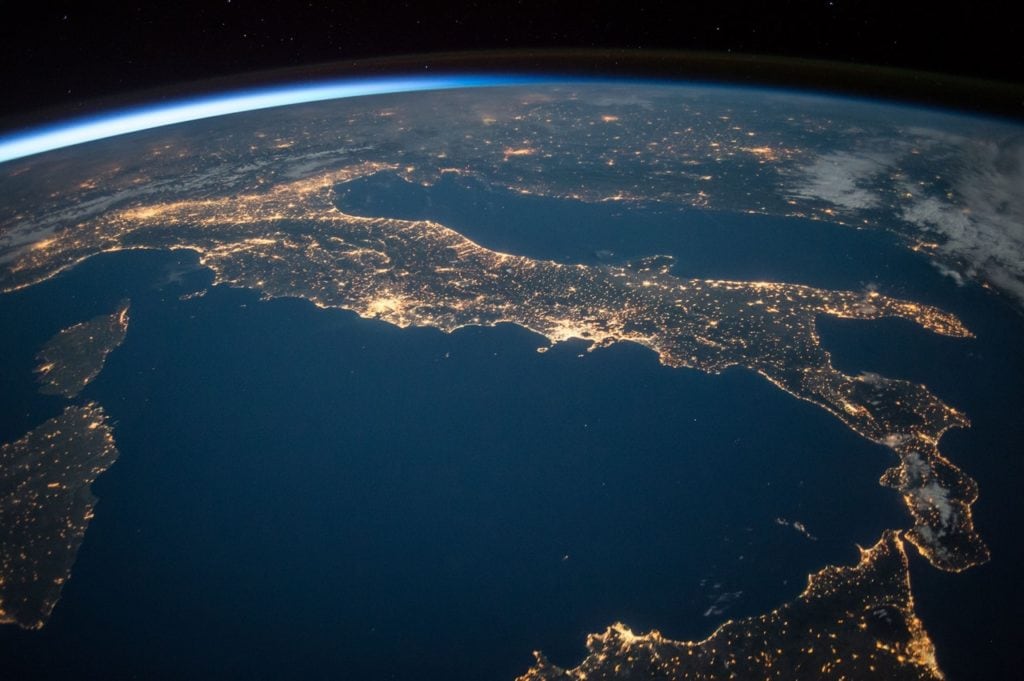 Charles Hoskinson, founder of IOHK believes that the new technology can not only help developing countries to a large extent, but also present a new solution globally. If the microchip, placed in the housing of the phone, is to work without an internet connection and will be introduced and supported by developing countries, the global market may be more than interested in such a solution. 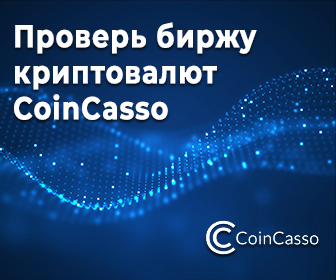 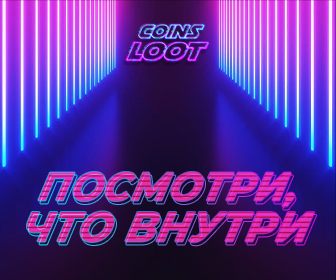