Role-shifting. Why are the investors who expected Bitcoin to grow bullish now selling? 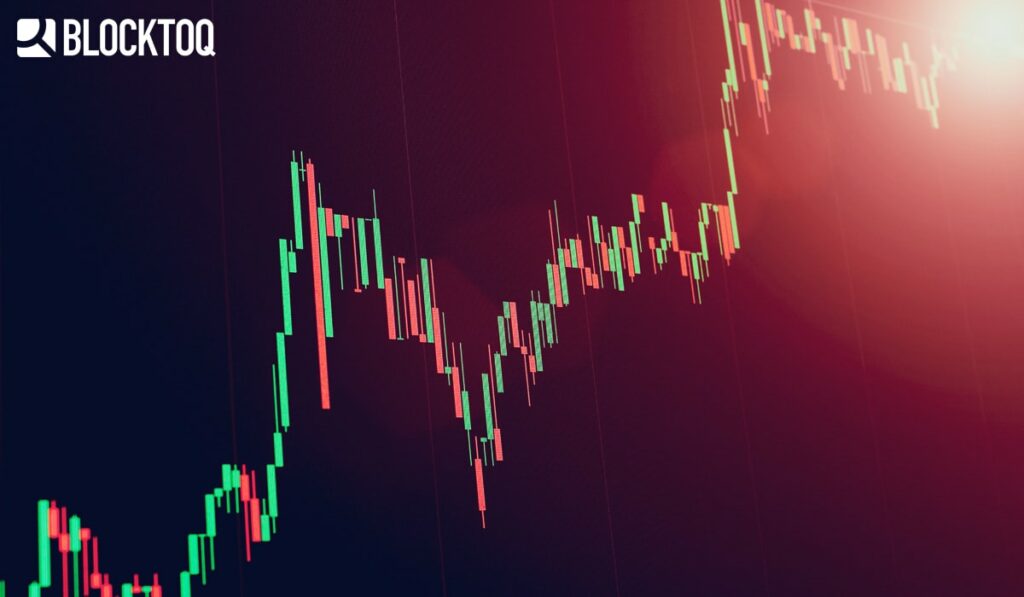 The famous analyst, who expected the exchange rate to rise to $8,000 in early April, now thinks that Bitcoin will fall. Why is that?

A popular twitter analyst under the pseudonym @LightCrypto, who previously predicted that the Bitcoin rate would reach $8,000, now warns against the rapid decline and bearish character of BTC.

“I am now a seller,” claimed the analyst right as the Bitcoin closed above $7,800 for the first time since March 12. You might think it’s a bad idea given that the price wasn’t that high yet, but the analyst referred to his decision given the “significant drop in the momentum of buying Bitcoins by Asian investors”.

Will call this close enough, am now a seller given how obvious this level is and the marked loss in momentum on orderflow from earlier today to the Asia AM session following the swing failure. https://t.co/BfmoJgwmSt

LightCrypto bases its opinion on the total turnover volume, combining it with Fibonacci retracement levels to note the greatest convergence. It looks like the BTC level at $8000 on the chart had a higher volume profile, as you can see on the tweet using the purple bars. Trader sees a high probability that investors will become overactive and start selling for short-term profits.

The decrease in exchange rate

A similar prediction was made by Tyler D Coastes, a well-known crypto trader. At the end of last week, the analyst placed BTC’s upward trend on the logarithmic curve chart, giving a very accurate representation of Bitcoin support and resistance levels since 2012.

Great sales on March 12th caused Bitcoin’s price to fall below the level of support for the logarithmic curve, as shown in the graph, which caused BTC to enter a declining market.

Analysts all over the world are arguing about what will happen when the BTC reaches a rate of $8000 to $8800. Some believe that the trend will reverse and some that it will remain upward. According to the biggest supporters of the bull market, the halving phenomenon will amount to Bitcoin at $100,000. Thus, they predict that Bitcoin will become an alternative to inflation after the U.S. Federal Reserve has introduced a stimulus package to help the economy in the amount of $2.3 billion.