Ripple joins to ISO. Will this affect XRP price? 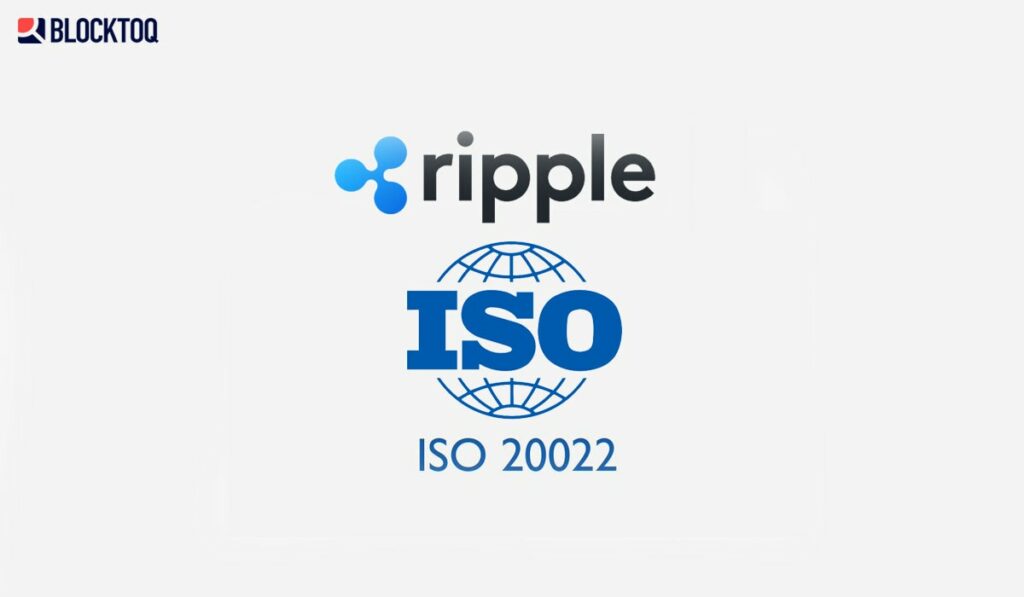 Ripple has joined the ISO 20022 standardization body, which introduces a new standard for payment and data transfer between global institutions.

ISO, therefore, enables each user group to participate in the standard-setting process. ISO has also worked on shaping financial messages. These have been recorded in the ISO 20022 standard. 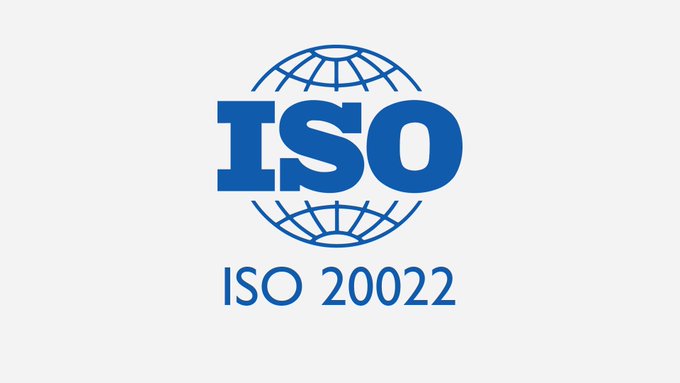 ISO 20022 provides a methodology for defining financial processes and related data. In the ISO process, the requirements are identical for all world markets. Different markets have different data needs, so they try to standardize and unify this process to enable interoperability between all financial organizations worldwide.

ISO 20022 has already been adopted in 70 countries and it is estimated that by 2023 87% of global financial transactions will be supported by this standard.

As Ripple CEO Brad Garlinghouse himself said, they are the first member of the ISO group to focus on DLT, a distributed database technology whose records are replicated, shared and synchronized. This group also includes central commercial banks and payment processors like SWIFT and Visa.

Cross-border payments are currently slow, expensive and opaque. Ripple effectively offers payments of less than a second using blockchain technology. With its ISO membership, the company shows further work on the XRP, which has recently seen a considerable decline. This move allows Ripple and its users to decide on the future fate of cross-border payments to some extent.

Ripple founder Brad Garlinghouse admits that 2020 will be a breakthrough year for Ripple, despite the recent hard times for XRP, and predicts a price increase later this year. Tactical movements such as Ripple’s entry into ISO may be one of the reasons for the XRP price increase, which currently stands at $0.22.