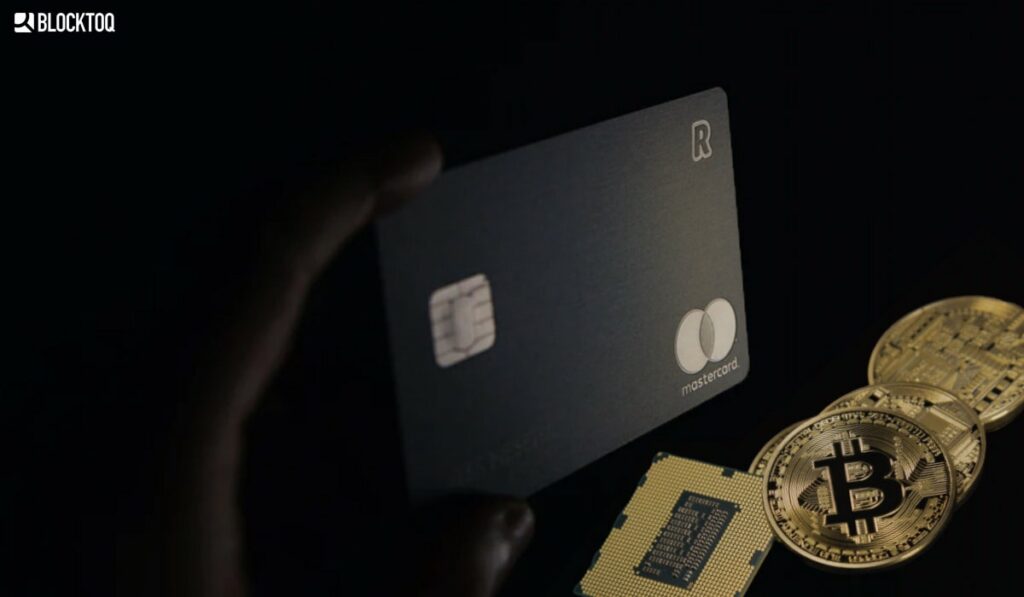 What is the current interest in cryptocurrencies on the Revolut platform? Has the crypto market recovered from the March crash?

British financial company Revolut provided data on the current behaviour of crypto buyers. The coronavirus pandemic (COVID-19) has had a significant impact on business habits. 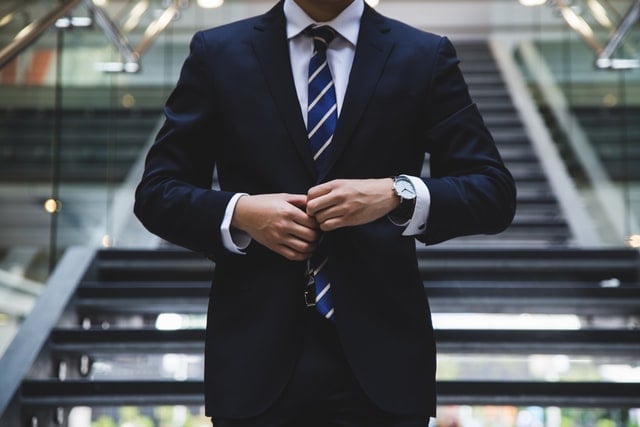 In April, confidence in virtual coins increased, thus increasing the number of cryptocurrency purchases by Revolut users by 57%. The average transaction value also increased by about 63%. Most of the investors trade with the mobile application, which is extremely intuitive and easy to use.

The most popular cryptocurrency on the platform

Bitcoin (BTC) was the most popular resource in March and April on the Revolut platform, representing 51% of all transactions. To the surprise of many enthusiasts, the Ripple (XRP) was in second place, accounting for 20% of transactions, thus beating Ethereum (ETH), which had only 14% of all purchases. 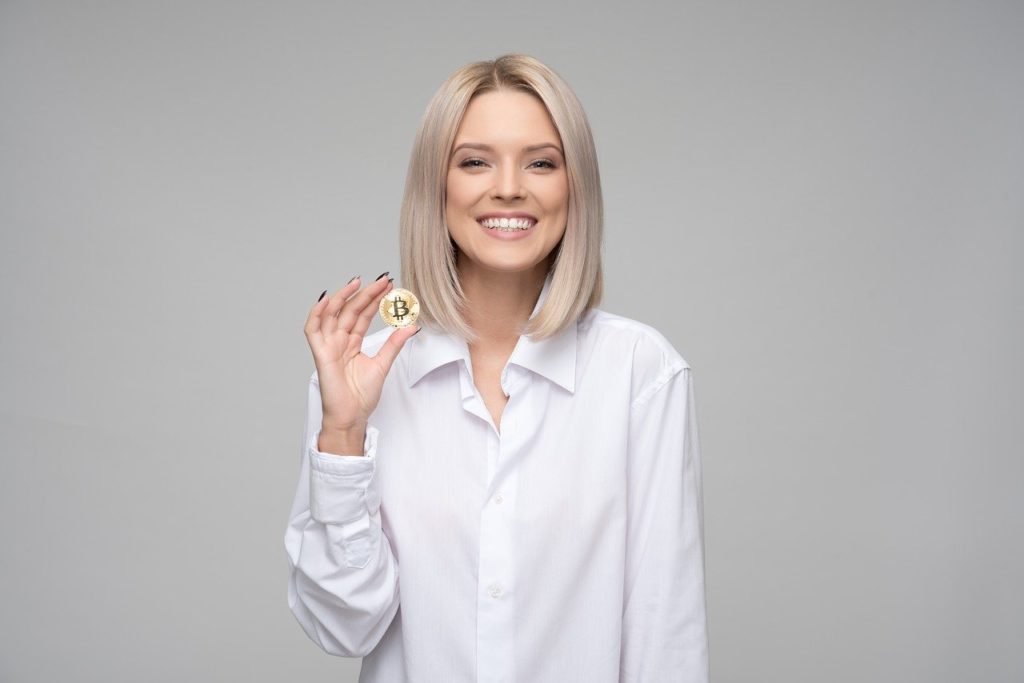 According to the data that Revolut shared there is a strong correlation between the age of the user and the sum of the crypto bought. Older people aged 55-64 made transactions of about $423, and younger people aged 18-24 bought cryptos for the equivalent of $130.

The company’s long-term goal is to obtain 100 million customers worldwide by 2023. The company has now started its expansion into the Asian markets and has already announced a start into the United States in the near future. 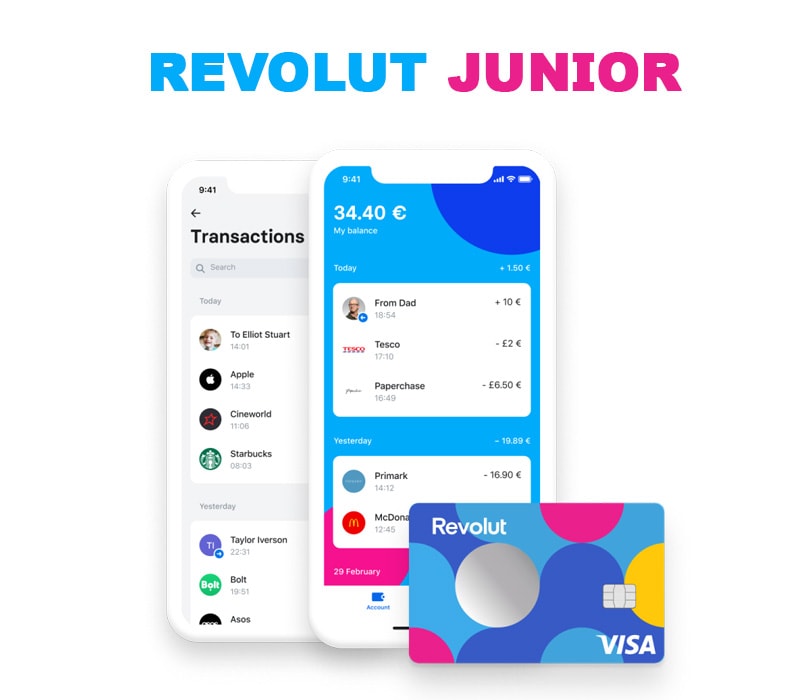 Revolut tries to keep developing and surprises its users from day to day. This year a new service for European users called Revolut Junior was introduced, which aims to encourage parents to familiarize their children aged 7-17 years to manage their money and build habits with a view to financial independence in the future.

The future of the company

Intuitiveness, ease of use, speed and vision are features that can help a British company to rise above the clouds and encourage a large portion of people around the world to use Revolut services. What do you think of this company? If you are trading crypto or use their services on a daily basis, share your impressions with us.