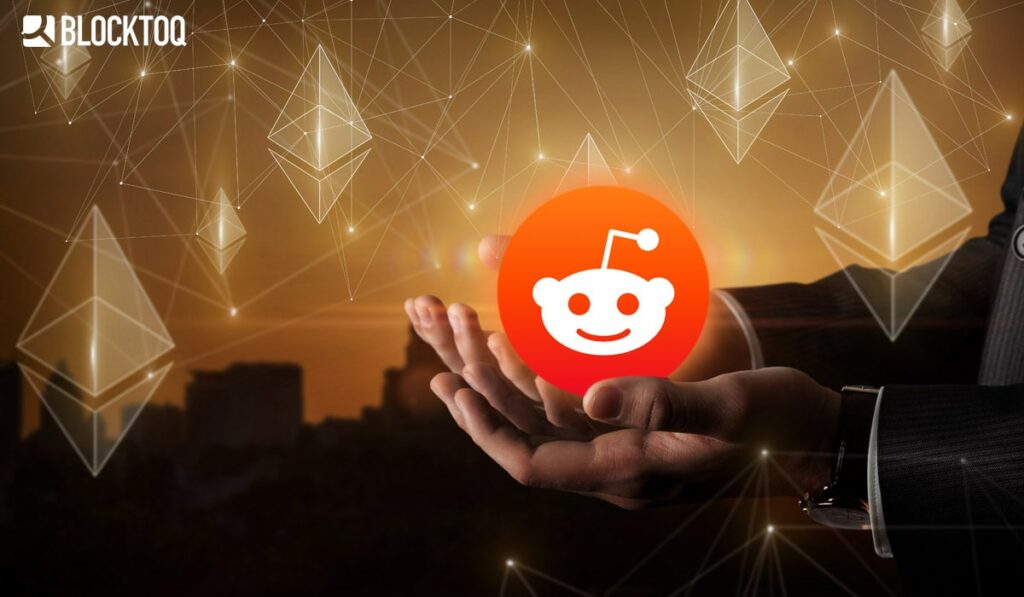 Ethereum Foundation together with Reddit asks for help from the cryptographic community in scaling up the community prize system.

Reddit has introduced the Ethereum ERC-20 token-based social point system to add variety to the user experience. The company has developed a reward system that allows users to receive social points for creating engaging content on the platform and then exchange them for rewards such as badges, emoticons and unique gifts.

Points based on blockchain are completely dependent on the actions of Internet users, neither Reddit nor moderators can take points from users or decide what to do with them.

Development of the reward system

On 19th June Reddit revealed information that they had started working with the Ethereum Foundation to enable the network to be scaled up and, thus, social networking points could be used by all 430 million users per month. They are asking for help and are looking for developers who will contribute to the development of the network. Applications from interested parties will be accepted from 31st July this year. 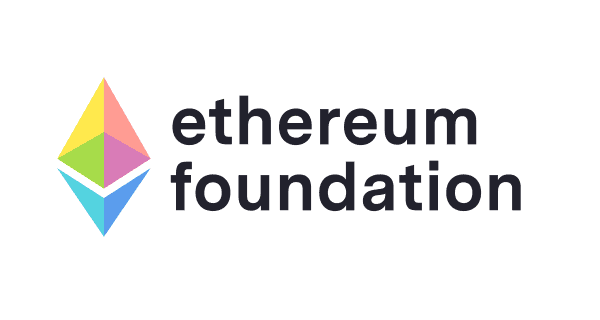 The goal of the social giant is to find a solution that will support hundreds of thousands of users’ social points today and to scale the network in the future so that it can eventually support all users of the platform.

Reddit invites all Ethereum network scaling experts to submit scaling demos in the comments section below the announcement, emphasizing that demos must simulate the use of community points for 100,000 users. 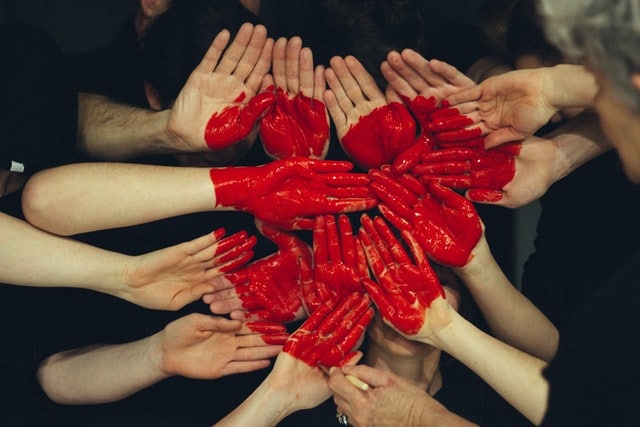 The platform also expects experts to propose alternative solutions. As you can see, the company relies heavily on help from its users, which only emphasizes the bonds of the community on Reddit.

In May Reddit announced a beta version of social networking points on Rinkeby test network and received their tokens only 2 subforms like “FortNiteBR” and “CryptoCurrency”. So far, 17,620 users playing Fortnite have signed up for the prize system and only 3,677 interested in crypto-currency. Such results reflect the good health of the group and proper management of the community by administrators.

Reddit stresses the importance of their company’s cooperation with users of different communities to make the platform better and better. As Reddit’s spokesman himself said, they value the opinion of the platform’s users and take it into account when making changes to the system and the platform itself.

The idea of introducing blockchain technology to the social platform is not so much an innovative one as it is an innovative one, but it is interesting and will surely attract a lot of new users interested in the cryptic world and blockchain technology. Can we expect more and more such interesting solutions on other popular platforms like Facebook, Twitter or Pinterest?