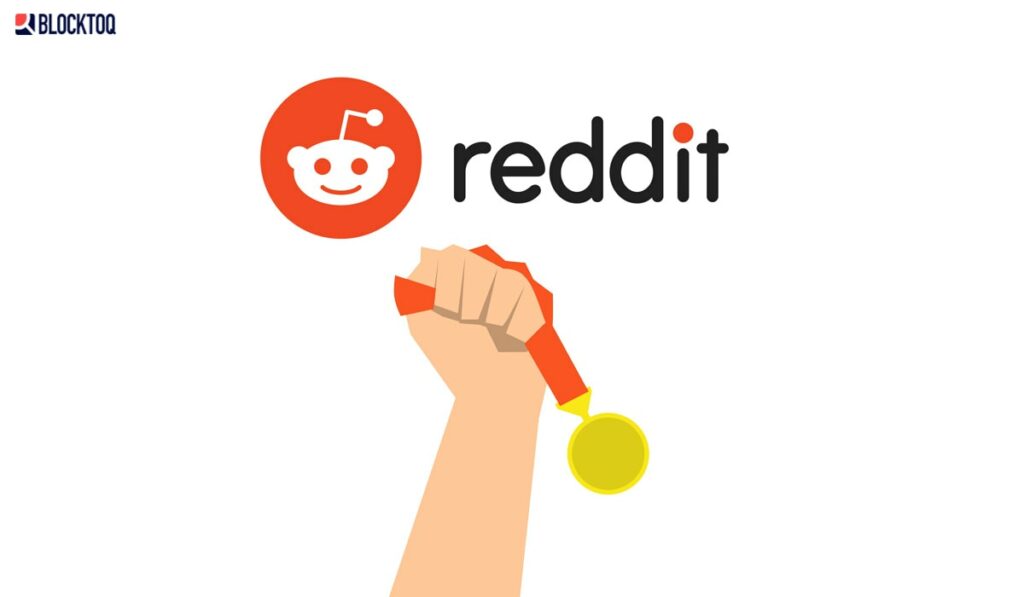 How will the new Ethereum-based reward system work and when will it become operational?

Founded in 2005, Reddit has now about 175 million registered users and is ranked 18th in the most popular websites according to Alex Internet. It is a place for everyone because in comparison with other platforms it is divided into subreddits (thematic sections of the platform).

Reddit wants to immerse the user experience by introducing a new system of community points, which will be stored using the standard Ethereum ERC-20 token.

On May 13th, the company announced that it has developed an award system that will enable Internet users to win prizes for creating engaging content on the platform.

Operation of the award system

After creating interesting and engaging content for the community, users will receive the ERC-20 in their digital wallet in the Reddit application, which can then be exchanged for badges, unique gifs and emoticons to use in comments.

UPDATE: Reddit’s blockchain-based points system confirmed to be on Ethereum, and lot more! from r/CryptoCurrency

It is worth noting that the points obtained by the Internet users are to be displayed next to the user’s name to establish the user’s reputation. According to information published by Reddit, it is the community that will control the distribution of points to other users in proportion to activity, and more points will mean more weight in surveys.

Reddit has also assured Internet users that it will have absolutely no control over social networking points, as they will be blockchain-based and independently stored in user wallets like Bitcoin.

“Neither Reddit nor the moderators can take points away from you or decide what to do with them. It’s all up to you.”

The token-based reward system is still in the Beta phase. During testing, Reddit conducts surveys and collects user information so that community members can influence the development and final form of the system.

After the beta phase, Reddit will transfer the community points system to the Ethereum-based system. A company spokesman said that they are working with one of the communities to test the functionality of the system and correct possible errors. As he says, they value the opinion of the platform’s users very much and take it into account when making changes in the system and on the platform itself.

For the time being, Reddit also has a Reddit Coin, a virtual good that is used to reward others for unique topics or helpful comments. The new community points will complement the already existing system of rewarding users.

The idea is innovative and will surely attract a lot of new users interested in the cryptic world and blockchain technology. Can we expect more and more such interesting solutions?