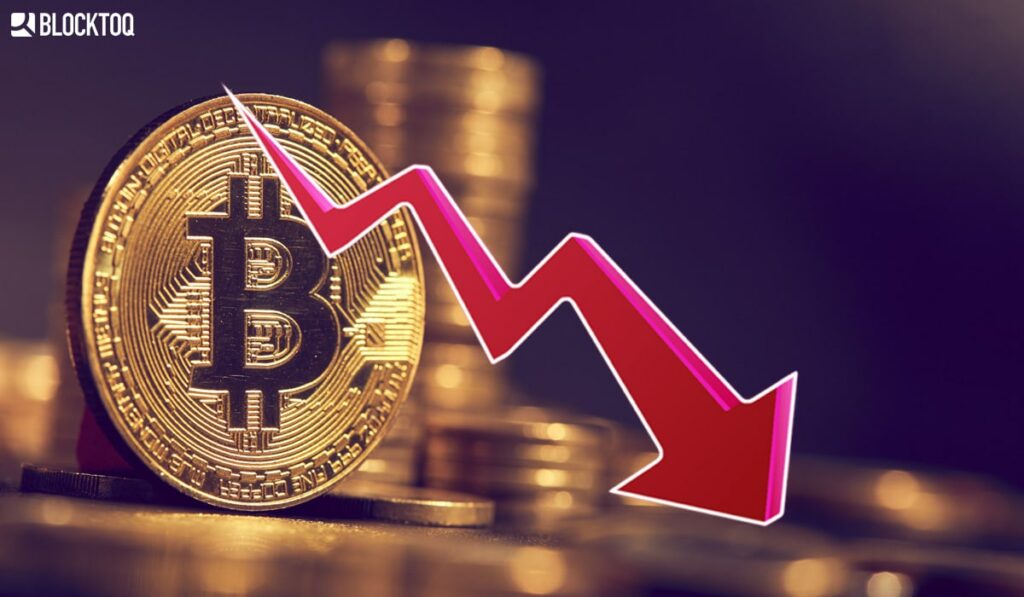 The factors that caused the massive price drop for 1 BTC block are not as obvious as we might think.

The price of the world’s most popular cryptocurrency fell from $10,000 to $8,100 within 24 hours. Such a sharp decline was more than $290 million liquidations in a long position on futures contracts.

Bitcoin, on May 8th, rejected a price of $10,100, so the key level of resistance was not reached. The players with the most capital (whales) knowing that an adjustment can significantly reduce the price of BTC, started to liquidate their contracts. On platforms such as BitMEX and Binance Futures, investors have liquidated a total of nearly $300 million in long positions. 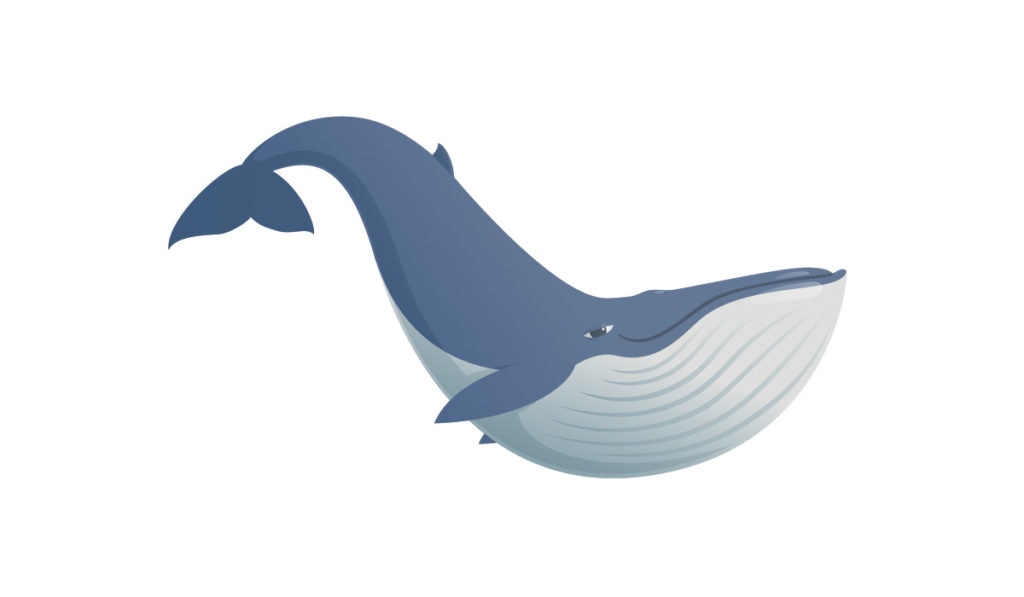 Before the split of the prize from 12.5 to 6.25 BTC for the extraction of the block, which will take place on 12 May, the volume of the crypto transactions increased significantly. Many stock exchanges are reporting record volume in sales of BTC or futures contracts. 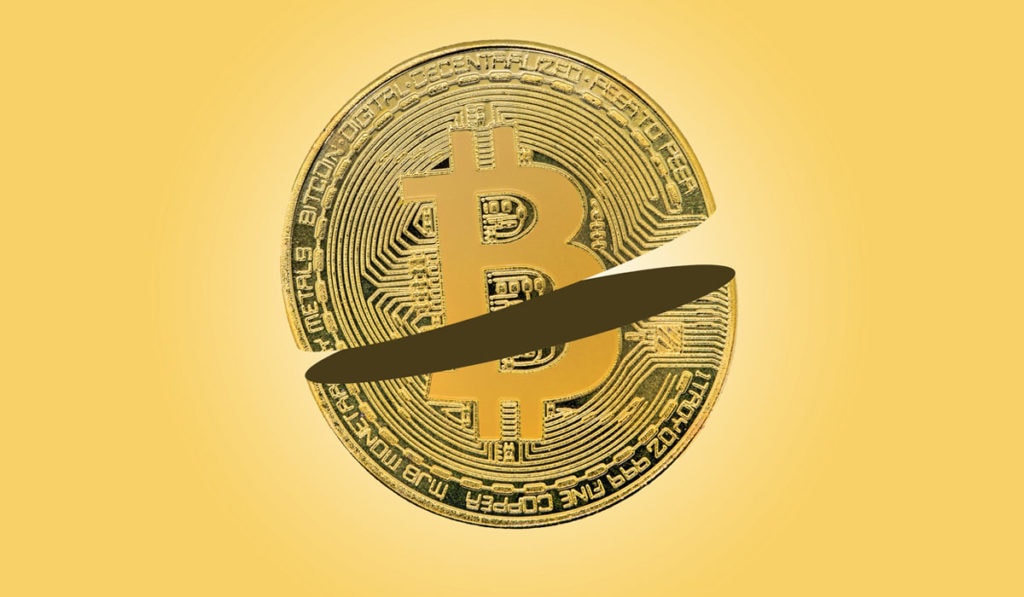 When many new investors entered the market, it opened a large selloff. After halving in 2016, BTC’s price dropped by over 30% as traders responded to the drop in sales.

Factors such as Bitcoin’s extended rally to $10,000, whale actions moving down the market, the large sale of BTC and the high expectations of halving event to take place on 12 May are causing BTC’s price to fall in the short term.

According to market analysts, such fluctuations in Bitcoin’s price are temporary, but in the long run, BTC price, including other cryptocurrencies, should go significantly up.