Play to earn, blockchain based games 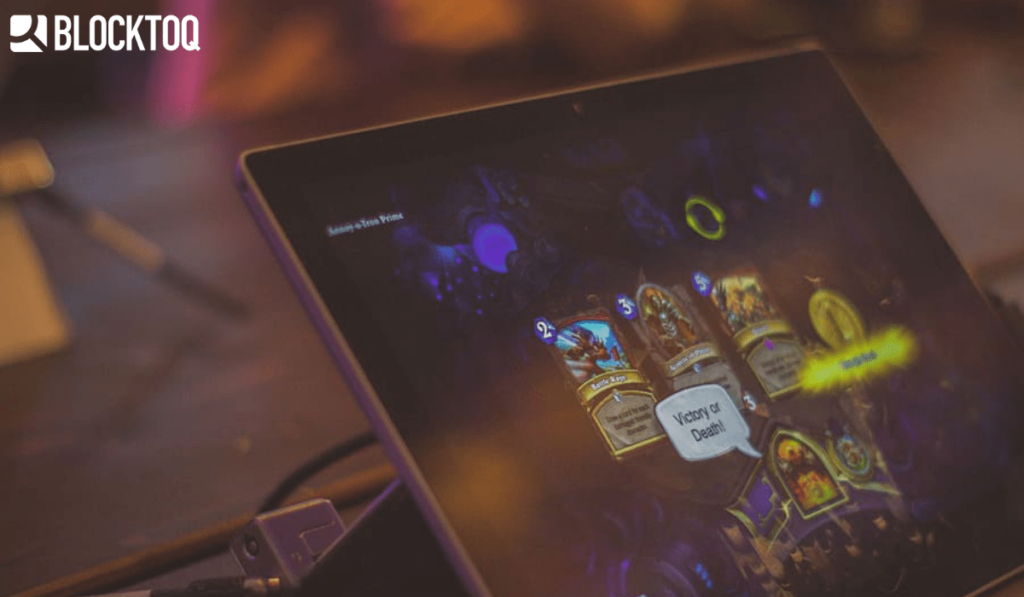 Games and blockchain are the match. What benefits can a decentralized system bring for players and developers? Can we expect the development of blockchain-based games, as well as crypto esport competitions?

Blockchain technology is constantly evolving. Currently, most games are based on a centralized model, all their data is stored in a server fully controlled by game developers. Blockchain in games will give players full control over their characters, items, and all resources available in games, and will become their property. No one will be able to take away from them items that they have acquired. Additionally, thanks to the transparent blockchain technology, players can be sure that the gameplay will be fair and the codes and bots will be much more difficult, or impossible, to use.

New technological possibilities, additional impressions for players, and cost reduction. Blockchain-based games seem to be an ideal solution for developers too. Thanks to this structure of the game, there are no costs associated with maintaining the infrastructure, moderation, and publishing. Thanks to miners it will be possible to maintain the network. There is also a chance that developers will receive a steady income from their game through transaction fees. 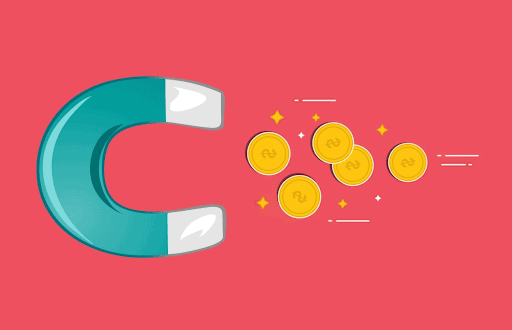 The sport is becoming more popular every year. People from all over the world come to tournaments of the most popular games, filling huge stadiums. There are more and more voices that the esport is being equated with traditional sport, and the COVID-19 pandemic has further influenced this trend. 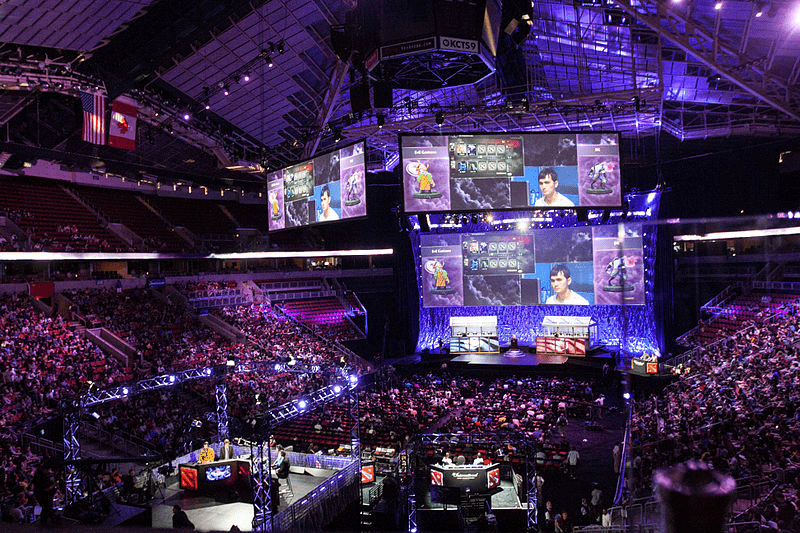 Bitcoin for the esport

Esports is something that seemed like the perfect match for Bitcoin from the beginning. Easy payments, large prize pools, no cheating, and availability from anywhere in the world, that sounds perfect. However, there are some technical limitations, from the blockchain development. In addition, Bitcoin is still not popular at large events because people do not have enough trust in the crypto. This is not just a gaming industry problem, many other industries are also holding back blockchain development in this regard due to a lack of trust. However, there are more projects that are pushing the development of blockchain-based games. Developers have a choice of different crypto networks. According to the creators of “Cryptofights”, the BTC network provides more possibilities than the ETH when it comes to allowing a large number of players to play smoothly. However, at the moment more games are created on the basis of blockchain Etherum.

Decentralized games are to give players the opportunity to earn money. Instead of pay-to-win, the play-to-earn era is about to begin. The opportunity to earn money during the game should encourage many players to turn to blockchain-based games. Usually, you need to make some investment to join the game, and later, over time, you will develop your account and earn more and more money. Several games based on blockchain Ethereum already work successfully, such as My Crypto Heroes, Altcoin Fantasy, CryptoKitties, or MegaCryptoPolis.