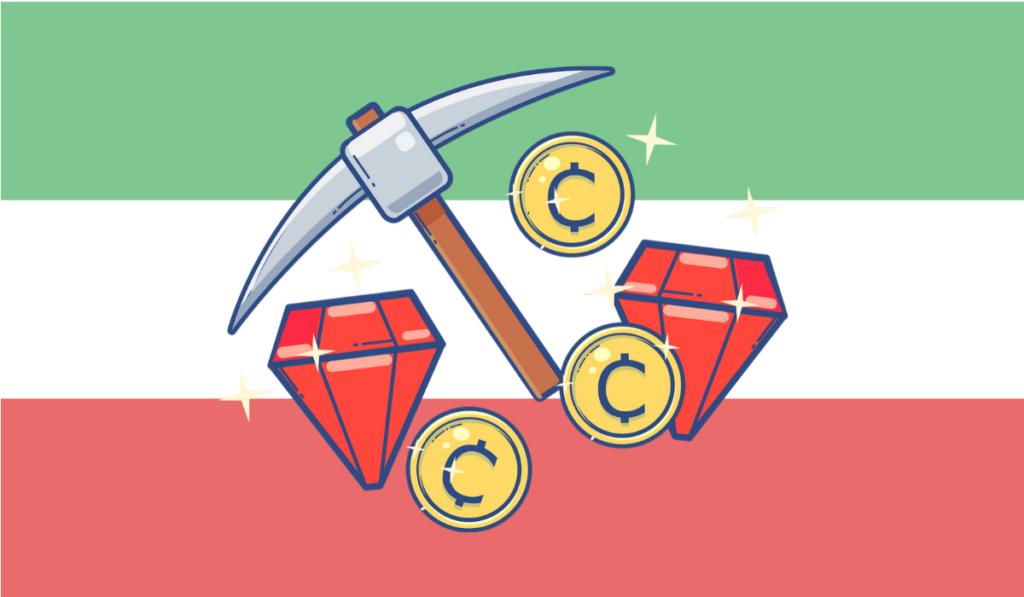 Iran encourages miners by low-cost electricity prices. This makes mining more profitable, especially for large crypto farms. Authorizations (and some charges) from the government are needed to start mining.

The Iranian government has been working on a way to circumvent U.S. sanctions

Hassan Rouhani an Iranian President is known as a person, which supports cryptocurrencies. In his opinion the Muslim world needs its own cryptocurrency to fight with American economic domination. He also said that crypto will save Muslims from dollar domination. In past Iran has been hit with some economic sanctions and Hassan is trying to find a way to avoid them. More and more Iranian investors are starting to invest in crypto. 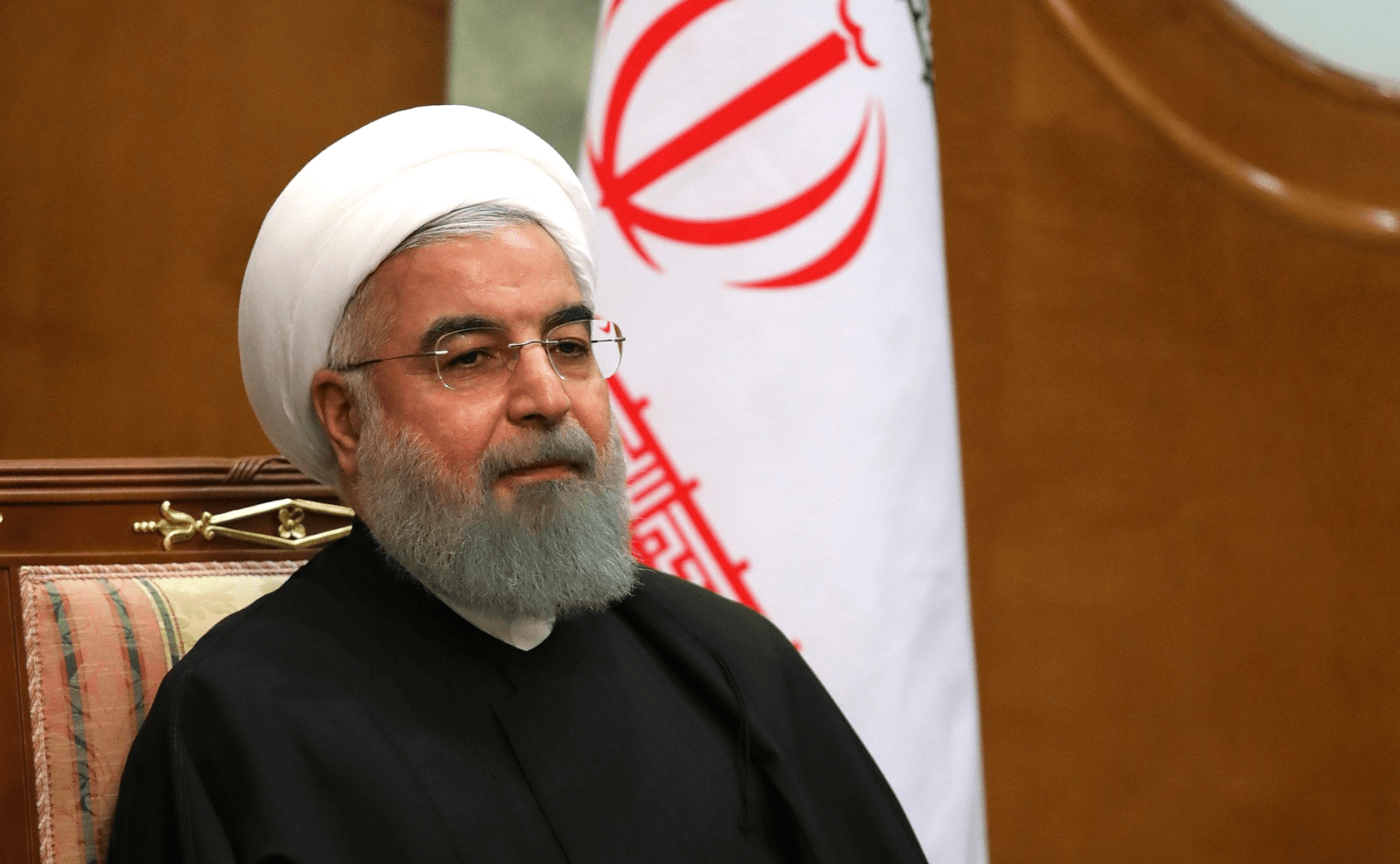 Donald Trump is concern about it

Trump administration has expressed growing concern, that crypto technology is being used to evade American sanctions. It involves countries like Iran. Iran is hoping that income from taxes and bureaucratic fees from cryptocurrency mining will bring them about $1 billion every year. BTC may be the way for them to ignore Americans’ sanctions.

The Iranian parliament a bill proposing to apply the country’s strict exchanging currency into cryptocurrencies. The new law would also require all crypto exchanges in the country to register in the Central Bank of Iran (CBI). Maybe it is a new way to prevent too much capital from leaving the country in the cryptocurrencies. For smuggling in Iran are penalties like fines and imprisonment.

Two days after publishing project of a new regulations Iranian president told officials from the CBI, energy department, and information and communication technology ministers that they needed to devise a new national strategy for crypto mining regulations. Probably he wants to rise Iranian revenue from mining. 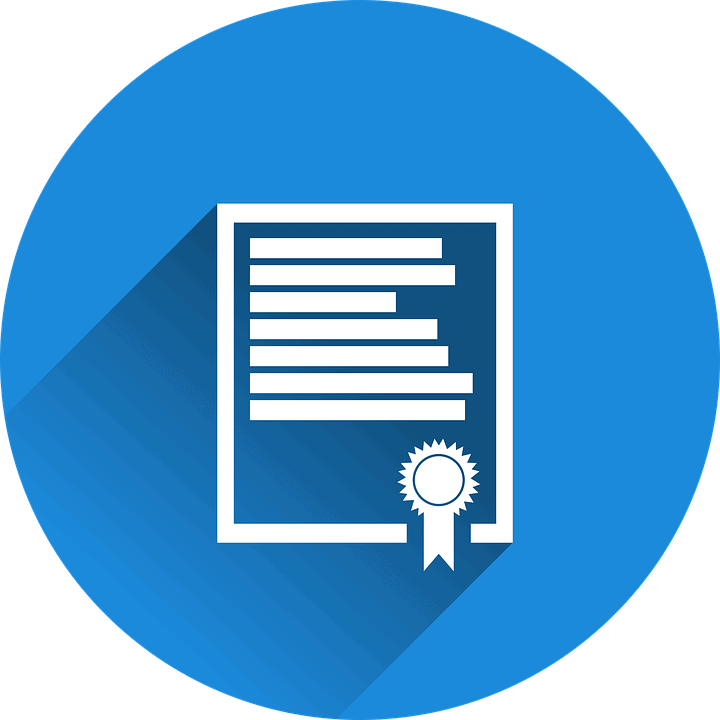 There is a lot of mining machines in Iran

In 2019 Iran was one of the first countries which officially allow crypto mining as an industry. The right to mine in Iran is obtained by governmental permits in the form of a mining licence. Iran had issued over 1 000 licenses in its first six months. Currently, Iran has a 4% share in BTC’s total hash rate. It is twice as much what it was at the beginning of September 2019. It’s unclear why Rouhani wants to revisit bitcoin mining regulation. It is because he wants to be sure that miners won’t leave Iran taking money from the government’s clutches or he just wants to earn some extra money for his country?