Petro and cryptocurrency casino in Venezuela 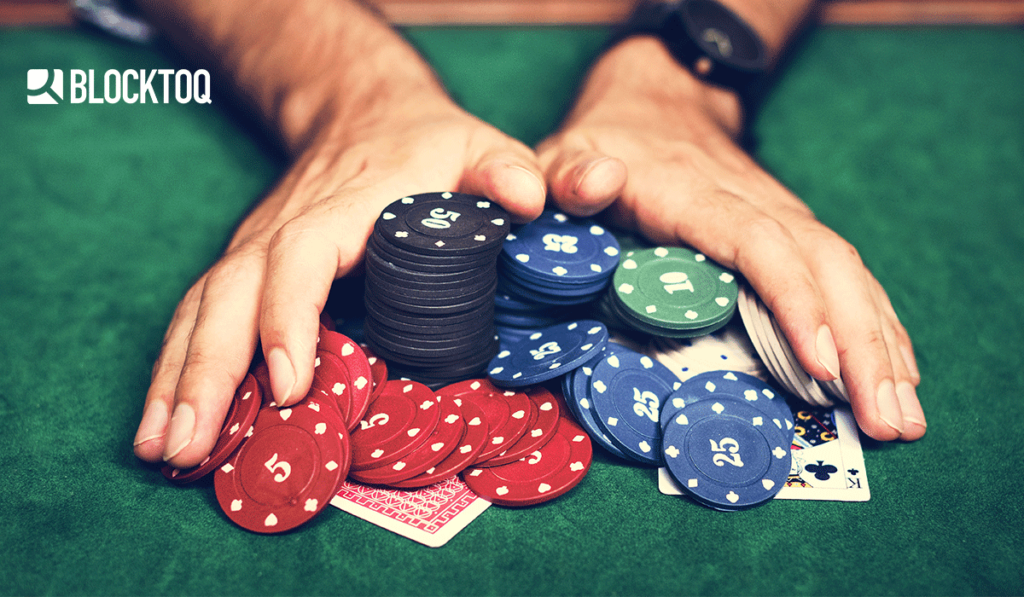 The plans for the introduction of official cryptocurrencies by governments have been talked for a long time – but Venezuela was the first to take action. However, should other countries follow the place where hyperinflation and bad governance play the first fiddle? Does the cryptocurrency casino in Venezuela make any sense at all and how is this supposed to improve the condition of the local health service?

Petro – what is it, what are its assumptions?

Petro is a cryptocurrency, or rather a token, which was launched in February 2018. It was made to serve the improvement of Venezuela’s economy – its value was to be backed in petroleum and regulated by the government of that country. To put it simply – Petro is fully centralized, dependent on the authorities of the state, secured with liquid gold. That’s theory – but is that a fact?

The truth turns out to be completely different. Petro was backed in petroleum, but…this one is still under the ground, waiting for extraction (deposits). ICO turned out to be a fail – the citizens of Venezuela didn’t want to buy a centrally controlled token. Instead, they prefer to invest in “more reliable cryptocurrency,” or Bitcoin, which is also easily available and very popular in this country.

The creation of the Petro token had a second bottom from the beginning – Venezuelan President Nicolas Maduro intended to use cryptocurrency to trade oil with other countries. This does not sound good, especially with the fact that Petro’s value is set by the government. This gives a huge field of abuse and can be extremely dangerous to Venezuela’s economy – which is already unstable at the moment.

On January 14, the world met another of President Maduro’s decisions – no less controversial than the previous ones. More precisely – he signed a decree concerning the sale of 4.5 million barrels of petroleum from a 30-million certified reserve. You can only buy them using the Petro token.

This procedure was intended to fuel the market and contribute to the popularization of the token – but so far the effect has been quite the opposite. Other countries are resigning from the purchase of Venezuelan oil, which may further contribute to ruining the economy. The USA is in the lead here, since they banned trade in Petro tokens last year in March 2018 (after the end of the ICO). This is not the first conflict on the line between these two countries – Venezuela has been sanctioned by the United States because of its populist policy.

Almost 9 years after his predecessor banned gambling in Venezuela, President Maduro announced the creation of a cryptocurrency casino. It is to be located in the Humboldt Hotel and allow legal gambling – but there is a catch here. You can only bet and play at the casino using the Petro token. It will be available for purchase using selected fiat currency and cryptocurrency. According to Maduro’s statement, the funds raised from casino trading are to be allocated to support health care and education.

After the ban, the citizens of Venezuela switched to online casinos where they play using the most popular cryptocurrencies, such as Bitcoin, Litecoin or Ethereum. Although the idea is interesting, the same casino is unlikely to be a spectacular success – at least among the local community. Instead, it can become a tourist attraction and an important point on the map when exploring South America.