Only 1% from institutional investors can bring BTC to $50,000 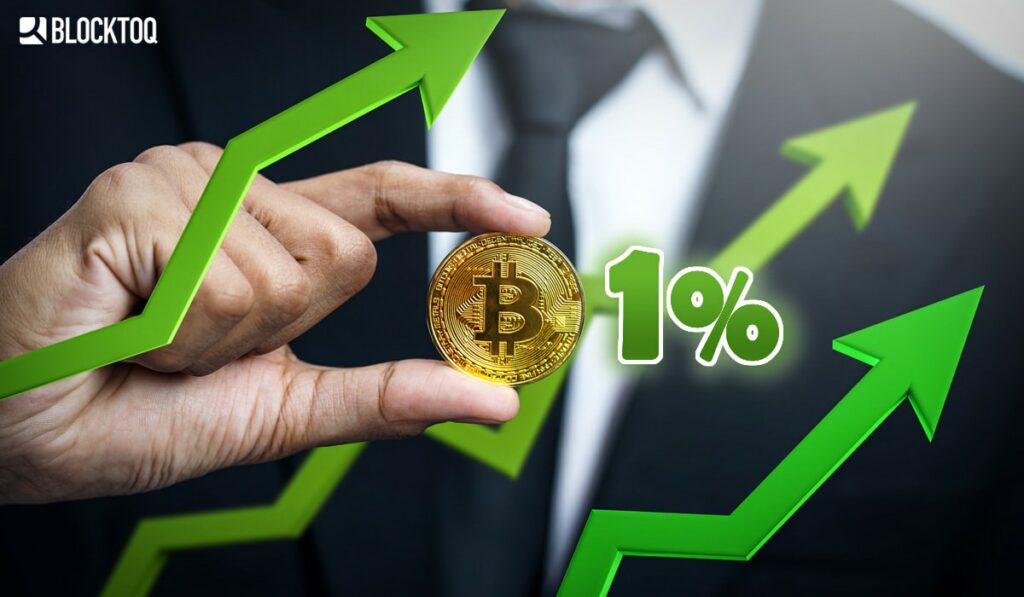 Analytical firm Messari has estimated that Bitcoin could go as high as $50,000 if the institutions put even a small percentage of their money in BTC.

Ryan Watkins of Messari predicts that if the institutions allocate only 1% of their total resources to Bitcoin, market capitalisation could rise to over $1 billion.

Watkins’ research was aimed at calculating the impact of institutional investors on the price of Bitcoin, based on the example of the actions of the famous American billionaire hedge fund manager Paul Tudor Jones to invest a low percentage in BTC.

Messari analysts believe that only a small percentage of allocations from grants, foundations, state assets and pension funds at BTC will bring about $480 billion of new money to the Bitcoin market.

Watkins estimates that a total of 1% of Bitcoin’s institutional allocations can easily increase Bitcoin’s market capitalization above $1 billion (more than $50,000 for 1 BTC). The analysis predicts an inflow of capital worth hundreds of billions of dollars to the crypto market. He added that the money injection could be multiplied by 2 to even 25 times.

Depending on your assumptions, an aggregate 1% institutional allocation to Bitcoin can easily bring Bitcoin’s marketcap above $1 trillion, or over $50,000 per BTC pic.twitter.com/8vogmvevWf

The cryptocurrency repeatedly tried to overcome the technical resistance of 10,000 to 10,500 dollars but failed to achieve this attitude multiple times.

The limited growth of the Bitcoin has shown that few investors want to get exposure to the Bitcoin market. This is despite growing optimism about the potential role of Bitcoins in the context of the ongoing economic crisis.

Watkins noted that institutions usually invest on behalf of their clients. They, therefore, have a “fiduciary duty” to invest in assets that yield decent returns, but with lower risk. On the other hand, Bitcoin remains an asset surrounded by red flags related to regulatory uncertainty or immaturity of infrastructure.

Institutions are important in the crypto game

Although Ryan believes that Bitcoin may not have an institution at all to climb to new heights, he stresses that if leading crypto is to become accepted worldwide as a non-state value storehouse, institutional investors must invest at least a small portion of their wealth in these unique assets.

The researcher predicts that hedge funds will introduce an institutional fee in cryptography, in which case users of such funds will be able to place their resources in decentralised digital currencies and at the same time contribute to their growth.

Ryan Radloff, the CEO of the Kingdom Trust, predicts that the US$28 billion US pension industry will become the first player as consumers demand to be able to allocate their digital content to pension portfolios.

Others in the industry predict that institutions will come into play due to the increasingly sophisticated and friendly regulation of investment in the cryptographic industry.