One of the biggest BTC whales warns about the coming halving 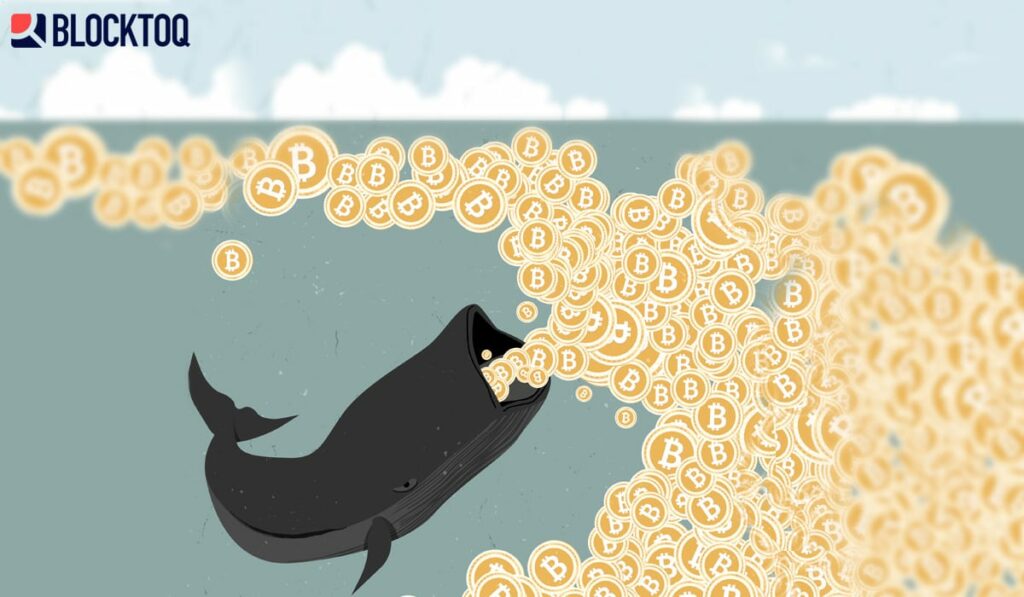 One of the biggest BTC whales warns about the coming halving

What does @J0E007 think about the upcoming BTC award distribution and how it will affect the Bitcoin course?

The third halving (halving), will take place in 14 days, which according to many crypto investors and analysts, may bring the BTC price to record levels. Is there an upward trend awaiting us after halving like it was in the previous years? Nobody knows it, but the vast majority of investors have high hopes for this event and are counting on a Bitcoin rebound from 7,750 dollars to a new high. Every day the amount of BTCs increases by 75,000 units due to the upcoming prize halving, and traders from all over the world are gathering more and more BTCs every day to sell them after the expected price drop of this crypto. 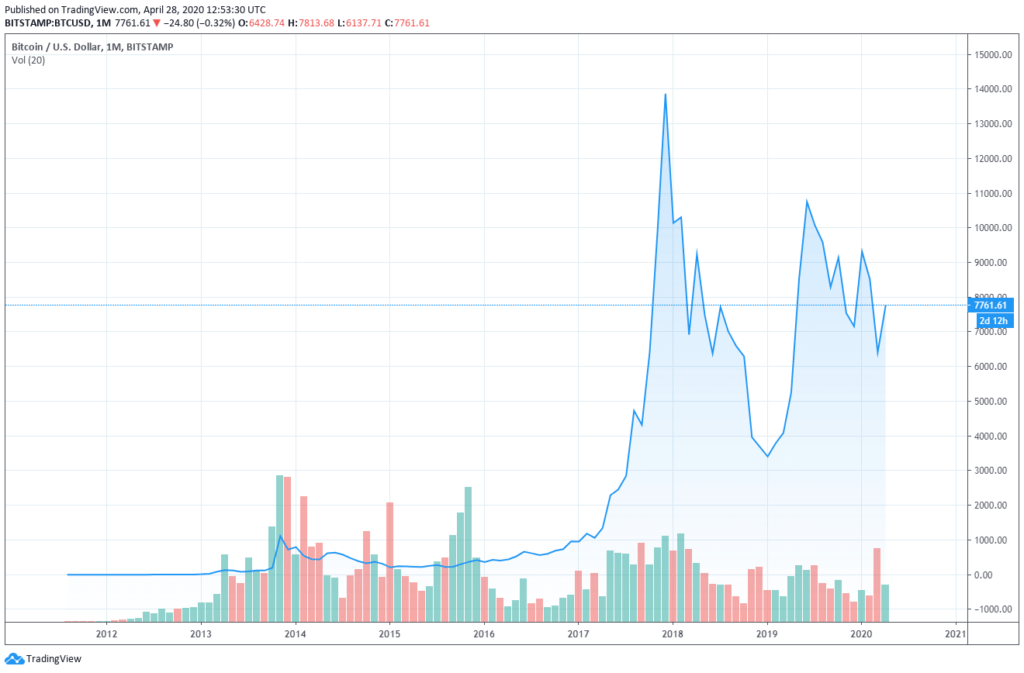 Analyzing the Bitcoin price from the very beginning, it is easy to see that halving has a huge impact on BTC price. The last two halvings were the reason for the long-term increase in the Bitcoin exchange rate and the beginning of the bull market. The upward trend itself began long before halving, and so does this time.

To everyone’s surprise, @Joe007, one of BTC’s biggest players (whales), who recently earned 20 million dollars on Bitfinex, suggests that halving is already at the price of Bitcoin, so there is no reason to expect further increases. It is estimated that Joe007 currently holds a large short position on BTC. As shown in the table last month, the investor’s portfolio lost over USD 11 million. The whale holds his coins and expects the Bitcoin price to fall to earn in a short position. It is important to consider that Joe is counting on Bitcoin price drops, so we should look at his opinions with a wink. 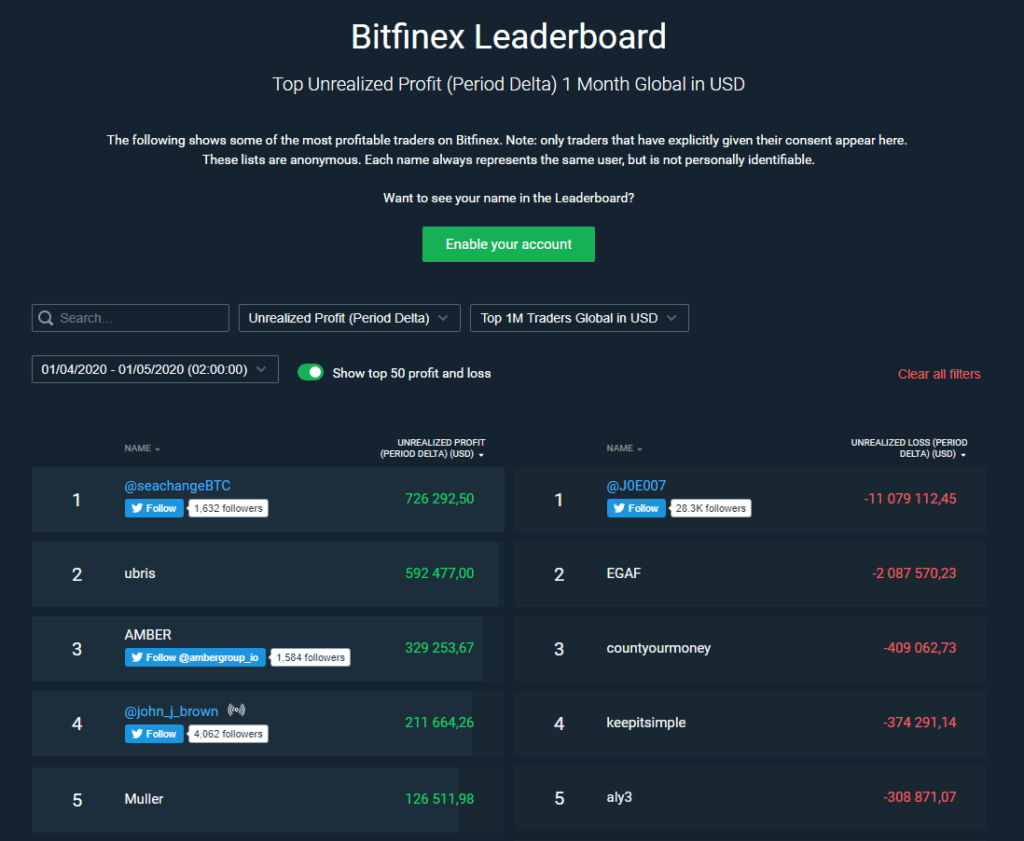 The popularity of Bitcoin is constantly growing

BTC’s popularity is constantly rising and people are starting to invest in leading crypto with expectations of growth or as a hedge against a fall in the dollar. Favourable words about Bitcoin from people like Tim Draper, who recently spoke about BTC’s price and believes it can reach up to a quarter of a million dollars in a long-term time frame, only fuel the whole event