NFT is opening up the Korean crypto gaming industry 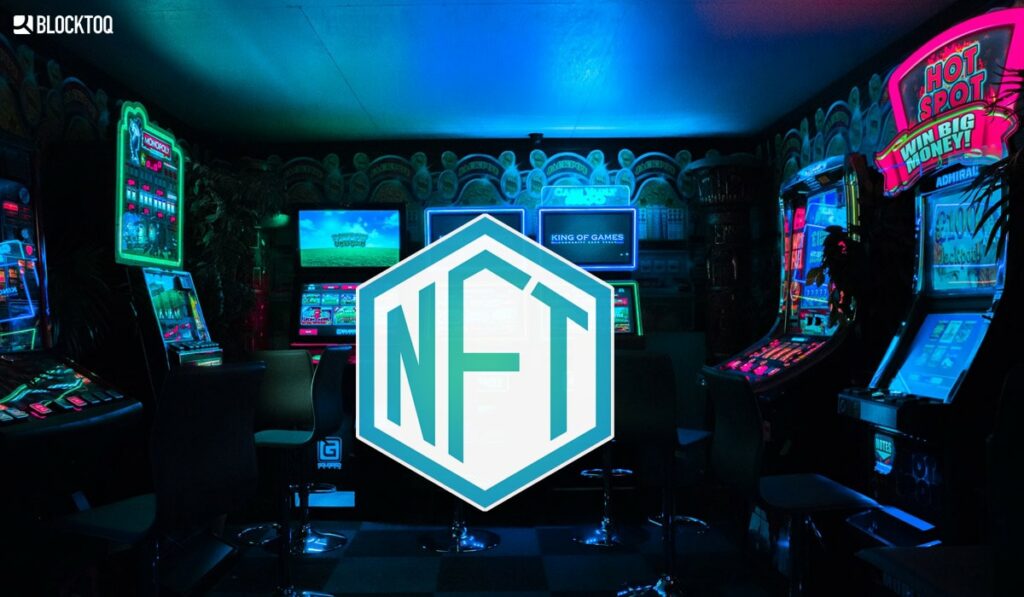 The Korean blockchain gaming company PlayDapp has launched a market for non-exchangeable NFT tokens to act as a native gateway to digital content for the multi-billion dollar gaming industry.

The new platform is called “Play Dapp MarketPLAce” and is a kind of bazaar for trading between NFT tokens and in-game items. 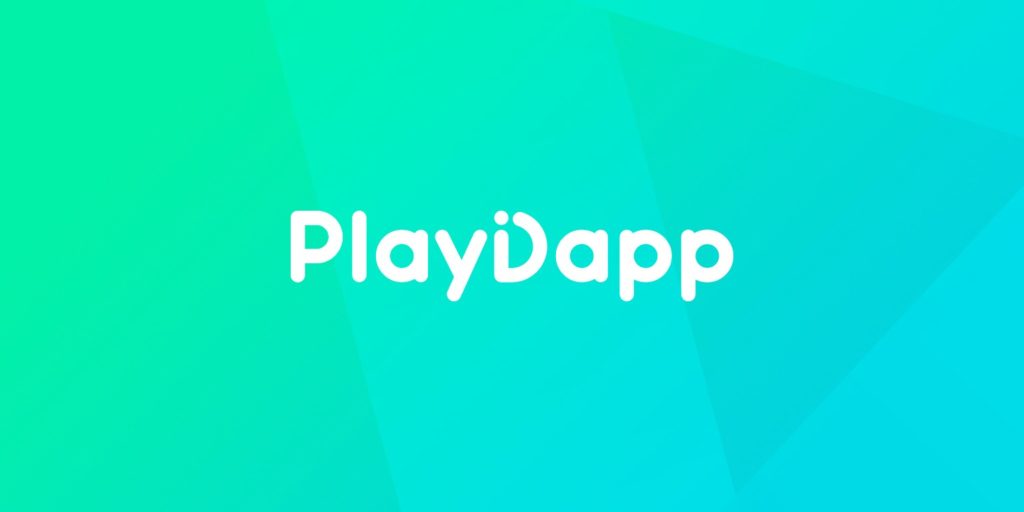 Token NFT was aired at the end of February this year and can take various forms, from resources placed in games to works of art. The potential of NFT has also been recognized by Chiliz, who emphasizes that such non-replaceable tokens will play a major role in the coming years.

The gaming industry as a recipient of services

When the platform is launched, it supports games based on Ethereum like CryptoDozer, which are on the “play-to-earn” model, i.e. have the ability to make money during the game. Usually, you need to make some investment to join the game, and later, over time, you will develop your account and earn more and more money. Within 24 hours, it has dragged 200 users. 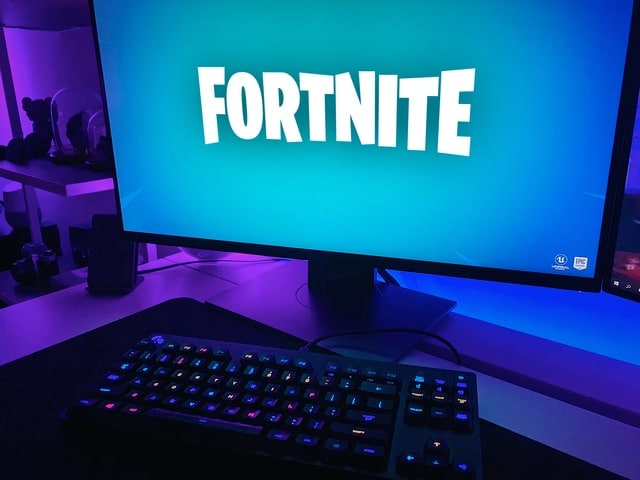 The entire video game market last year alone was worth 134.9 billion dollars, and the Korean game market alone is the fourth largest representing over 12 billion dollars. The gaming sector in Korea is growing at a rate of 7% per annum, which is extremely high. That’s why PlayDapp is potentially one of the best markets to introduce an innovative platform.

There will be many new projects on the blockchain gaming scene in 2020 to change the gaming industry. The project that has caught players’ attention, in particular, is Gods Unchained, but also smaller projects like Cecentraland, Crypto Kitties, Axie Infinity and some card games.

Increasing use of NFT

The development of games based on NFT technology has led to the launch of many new markets. In March, Winklevoss’ Nifty platform became the first American exchange to trade NFT dollar tokens. Although the crypto exchange announced a slow and strategic development, the unexpected explosion of Crypto Kitties popularity caused the platform to crash last month. 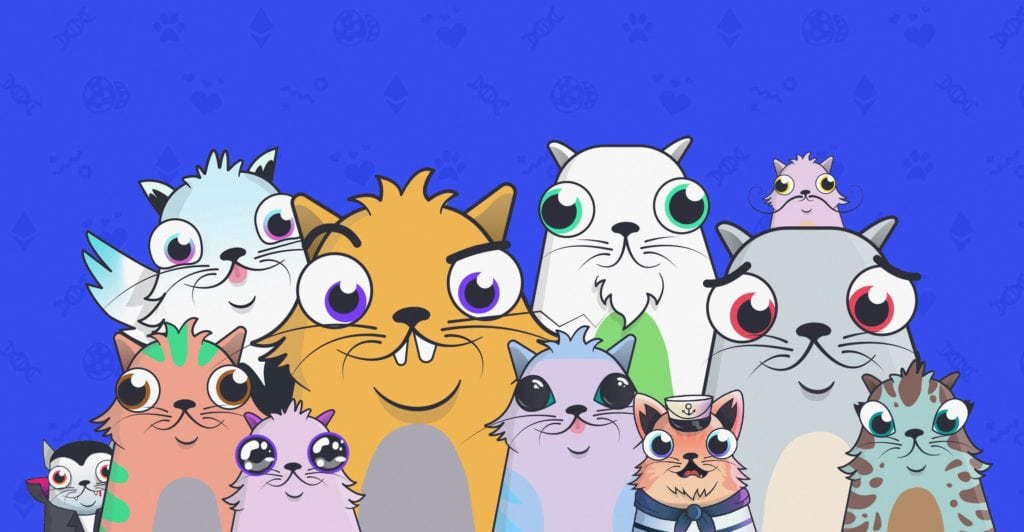 The main advantages of blockchain are its decentralization and open-source character, which can significantly change the game market. The technology takes the trust of developers and players to a whole new level, and users can now own and freely exchange resources in the game without intermediaries or even between different games. This also benefits game publishers, as they can earn additional revenue by selling tokens and items.

Blockchain technology is constantly evolving. Today, the vast majority of games are based on traditional data storage on servers controlled by game developers. 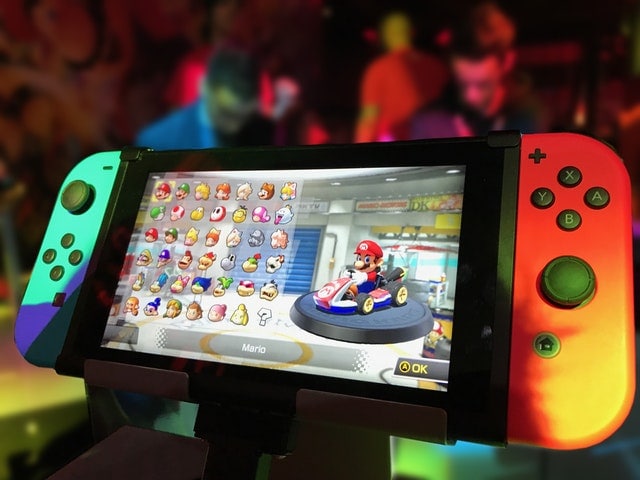 The innovative in-game blockchain will give players full control over their characters, items and all in-game resources. No one will be able to take away from them the items that they have acquired. Additionally, thanks to the transparent blockchain technology, players can be sure that the gameplay will be fair.

Due to all these facilities, we can expect a massive introduction of blockchain technology to the entire gaming market, despite the fact that it is still underestimated by larger players.