Mass minting of USDT during the BTC rally. Is the Tether still stable? 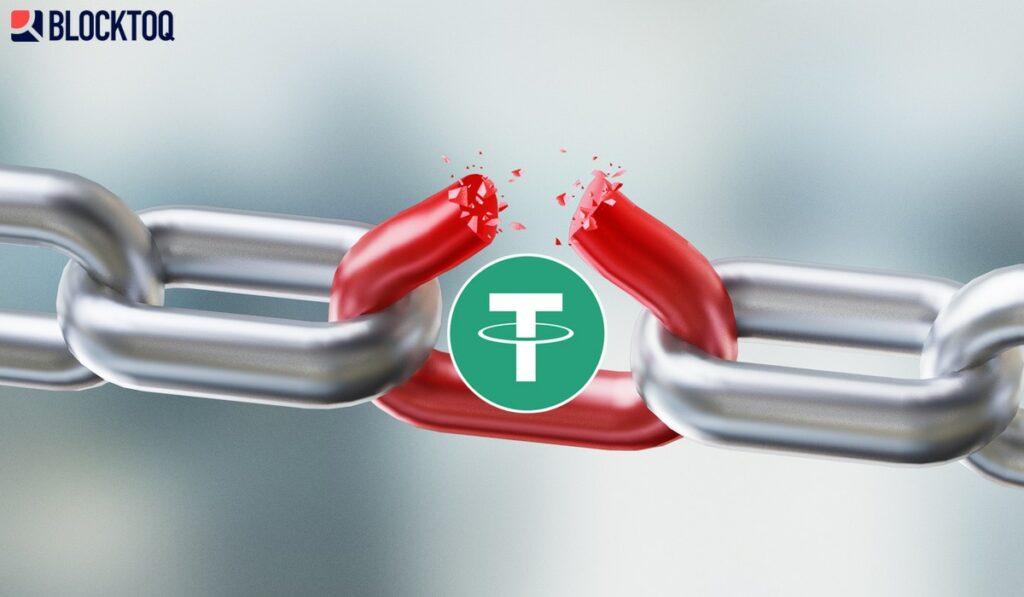 While Bitcoin crossed the $8,000 resistance threshold and started its rally to $9,000, the Tether minted over 160 million tokens.

The Tether is one of the most popular Stablecoins and is linked to the US dollar (USD) rate. It is aimed at an exact value of 1 dollar. It was created to make it possible to earn on arbitrage between crypto exchanges, which would not be possible with free transfers in dollars.

The frenzy of minting USDT

Whale Alert on Twitter reported that Tether issued more than 160 million new coins on 28 April in two transactions. The first of these 60 million USDT was when Bitcoin crossed the $8,000 threshold, which, as we wrote in yesterday’s article, was an important moment for investors in the bull market and opened the way for BTC to reach $8,500. And the second transaction worth $100 million came a moment later when Bitcoin exceeded $8500.

Since its creation, the Tether has been producing more and more USDT. From the very beginning, it has raised assets worth almost 8 billion dollars. There are many people in the crypto industry who believe that the Tether manipulates the market by minting coins en masse, which increases the price of other cryptocurrencies. Investors believe that, contrary to appearances, it should not stick to the USDT for a long time, even though it is stablecoin. The moment that made sure a large number of people, including sceptics, was a lawsuit in which it was discovered that the token is only secured with 74% cash, and not a 1:1 ratio as stablecoins should have.

Tether’s Chief Technology Officer (CTO), Paolo Ardoino, says that the recent $160 million of USDT minted is “replenishment” and the new tokens are to meet upcoming demand. The issuance of new USDTs is highly correlated with Bitcoin jumps. So we probably can predict next minting of USDT in the near future.