Mark Zuckerberg in the leaked Libra conversation: “The audience likes to dramatize” 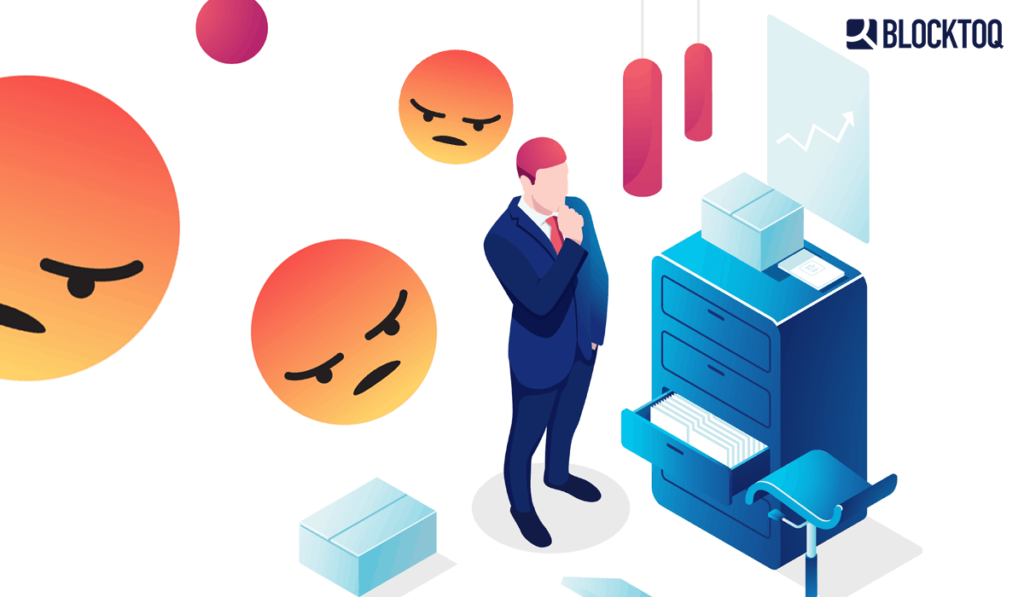 Comments that leaked from the Facebook internal meeting in July show that CEO Mark Zuckerberg responded to concerns about regulations and the KYC process expressed by company employees about the new crypto-payment network – the latest project of the social media giant – Libra.

Is it easier behind closed doors?

At a private meeting – which took place shortly after Calibra’s boss David Marcus answered the questions at the US hearing – Zuckerberg admitted that Libra caused a lot of public criticism. He added, however, that privately these conversations are relatively simple.

“I think the public part of these things is usually more dramatic,” said Zuckerberg, according to The Verge, which published a record of the meeting. “But most of it is private discussions with regulators around the world, and these, I think, are often more substantive and less dramatic.”

How to prove the identity of users

Due to the likelihood of Libra being used for illegal purposes being a major concern among government authorities, Mark moved to discussing the customer verification process (KYC) for the new Calibra payment network – a company developing a virtual wallet for Libra – and that the Libra Association will have to do a lot more to make sure what their users’ identity actually is.

“We are already focusing on true identity, especially on Facebook, so we must do even more to have this kind of product.”

Recalling what David Marcus, co-founder of Libra, told at the Congress hearing,  Zuckerberg said that money laundering and terrorism remain the main problems to be solved. “There are many important issues that need to be addressed in preventing money laundering, preventing the financing of terrorists and people with whom different governments claim you cannot do business,” he said.

Zuckerberg also added that the company will be even more open to new initiatives and projects.

“But part of what we are generally trying to achieve with such large projects that affect very important aspects of society is to have a more consultative approach,” he concluded.